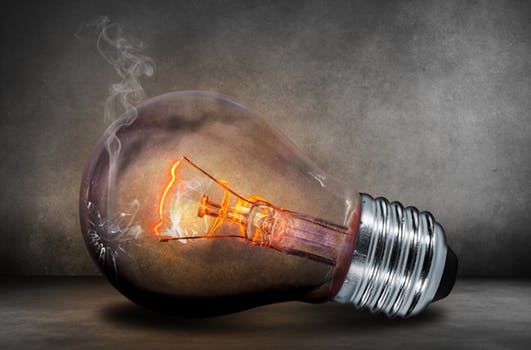 Some things are plain stupid. There’s no gray area.

Some people I know where robbed recently, but in his haste the robber dropped a piece of paper that was, unfortunately for him, a personal reminder of his upcoming court appearance. It included his name and address.

And then there was the story out of Opelousas this week of the gentleman who stuck a handgun in his waistband. The gun was loaded, a live round in the chamber. It went off. Now, the man from Opelousas – and I use the term “man” loosely here — is not as loaded as he once was – although the story did contain the phrase “underwent reattachment surgery” and “Police had not determined why (stupid man’s name) was walking around with a pistol in his pants.”

Easy. No brain in his head.

There are lots of ways to say that a guy’s parents don’t have to worry about the Yale Admissions Department clogging up the family doorway to offer their kid a scholarship. For no other reason than they make me laugh, I’ll offer my Top 10.

He’s a few crumbs short of a biscuit.

Somewhere, a village is missing its idiot.

It’s almost like he has a small piece of brain lodged in his head.

Dumb as a bag of hammers/sharp as a bowling ball.

He has a room temperature (or shoe-sized) IQ.

He doesn’t have both oars in the water.

He fell out of the Stupid Tree and hit every branch on the way down. (That’s a bit long for me but it’s funny.)

My favorite: The wheel is turning but the hamster’s dead.

We all swallow a Stupid Pill from time to time.

But then there are things more along the lines of bad ideas. We call them mental muscle spasms. Brain cramps.

A boss buddy of mine found out the hard way this week that the letters T and G are very close to each other on the keyboard. For this reason, he will never be ending a work email with the phrase “Regards” again.

I was told of a funeral in which the preacher, who kept candy in his desk, said that each Sunday morning the deceased would come into his office and, with a “Good morning!” and a smile, “go through my drawers.”

Finally, the worst idea I’ve heard of in a long time happened last week in Detroit, where Hall of Fame voice of the Detroit Tigers Ernie Harwell passed away at 92. A public viewing was held at Comerica Park, where the Tigers play. I am not a big “lying in state” guy to start with, but a casket on the warning track is off base on several levels. I didn’t like the picture of Ernie lying there, flowers all around, his statue by him, velvet ropes marking “foul ground,” for lack of a better term.

“Hey dad, remember when you took me to the park and we saw Mr. Ernie dead?”

“Those were great times son!”

At least there was no danger of him being hit by a foul ball. At least the ballclub didn’t lay their humble, summer-sweet play-by-play guy out during a game. Thankfully, the Tigers were on the road.