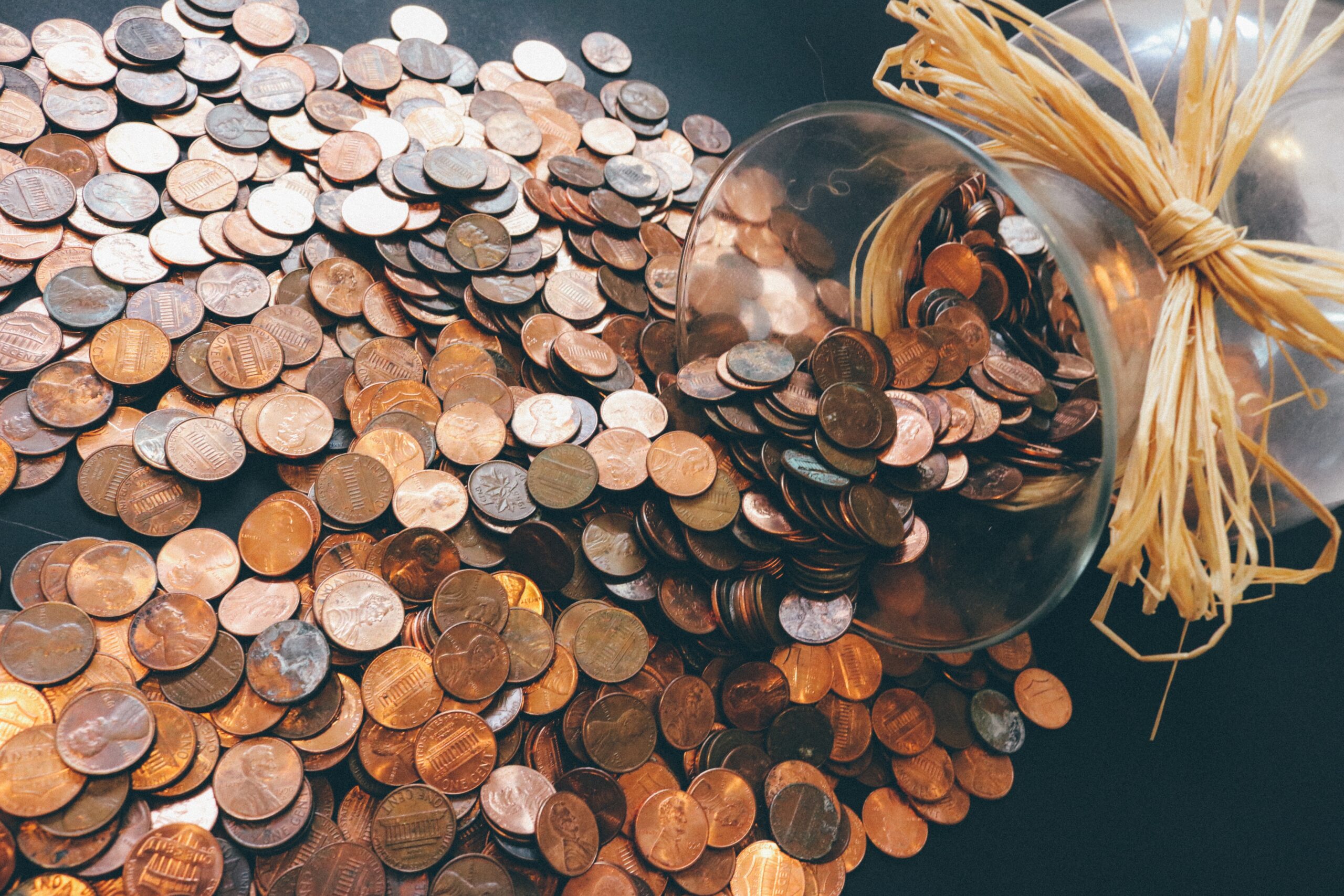 Making cents of a national crisis 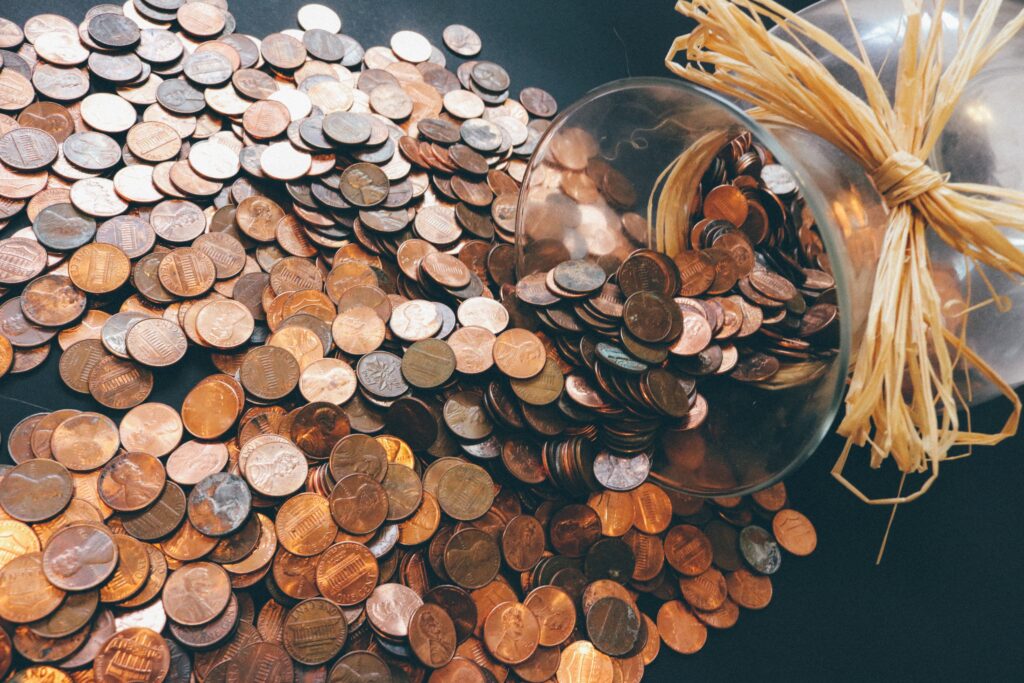 There’s a crisis going on in this country and somebody had to step up and do something about it.

That someone would be me.

But this crisis has nothing to do with a virus. Rather, it is the coin shortage that has been ravaging this country for lo these many months. (By the way, after I questioned the legitimacy of it, a high-ranking banking official assured me that it is a real issue.)

So I did what any red-blooded American should do – I cashed in my pennies.

I really don’t know how long I have been keeping pennies. I think it’s been at least 15 years, but it could easily be longer. At one time, I kept all the coins together, but many years ago I switched to two groups – pennies and non-pennies.

Here’s how long it’s been: I’ve kept the pennies in one of those tin popcorn containers that you used to get as a gift. I kept the container in my stortage shed and whenever my indoor jar would fill up, I would empty its contents into the popcorn bin. (More on that in a moment.)

When you start running the numbers, you begin to wonder how much cash we are talking about. If I saved two pennies a day for 15 years, that would be almost 11,000 pennies. I’m more of a cash guy than a debit card guy, but even with that, there have been plenty of days in which I have been penniless (thankfully, not literally).

Then again, how much work was really involved? Empty pockets into jar. Walk away. Repeat daily.

Once the decision was made that the time had come, I made the trip out to the storage shed in my backyard. I grabbed handles of the tin popcorn container and lifted, knowing that it would be quite heavy.

The entire container came straight up. The pennies didn’t. I hadn’t accounted for the fact that tin cans have a tendency to rust (cue the song by the B-52s), now all I had was a literal pile of pennies with rusted shrapnel mixed in. And quite a bit of dirt.

I literally shoveled pennies (and whatever else was mixed in) into one of those 5-gallon paint buckets and then tried to move the bucket to my car. Bad idea. The bucket was about 1/3 full but it was more than I could safely lift. I had to go buy another bucket, which was now eating into my profit margin.

As an Origin Bank customer – and I use that term loosely, given my recent bank statements – I have free access to a machine that is a marvel of human ingenuity. So I hauled my two buckets to the bank. Had the amazingly friendly employees known what they were in for, they probably would have barricaded the door rather than opened it.

As I began to pour the pennies into the machine, I was able to watch the running total and it was about what I expected. I was hoping for at least $100 and figured anything north of $150 would have qualified me as a certified financial expert. However, every few minutes things would shut down because some foreign object would get in there and set off the red light.

I gave a whole new meaning to the term “dirty money.” This was filthy money, not to mention the shards of rusted tin that were still mixed in with the calcified pennies.

Once the running total hit the $100, I figured I was home free as I was basically dropping them in almost one at a time so that the people who had real jobs could keep doing their real job and not have to tend to my sorry self.

I dug through the dirt at the bottom of the second bucket to get every last penny and printed my ticket.

(That does not include the four Chuck E. Cheese coins that were also in the mix.)

A grand total of $143.49. The nice lady at teller booth asked me how I wanted my money and, considering what I had just put them through, I thought better of saying “in pennies.”

There is the matter of the nickels, dimes and quarters that I am still hoarding. But I’ll save that for next time. A man can only solve one crisis at a time.

Meanwhile, I’m continuing to wait on my thank you note from the Federal Reserve.