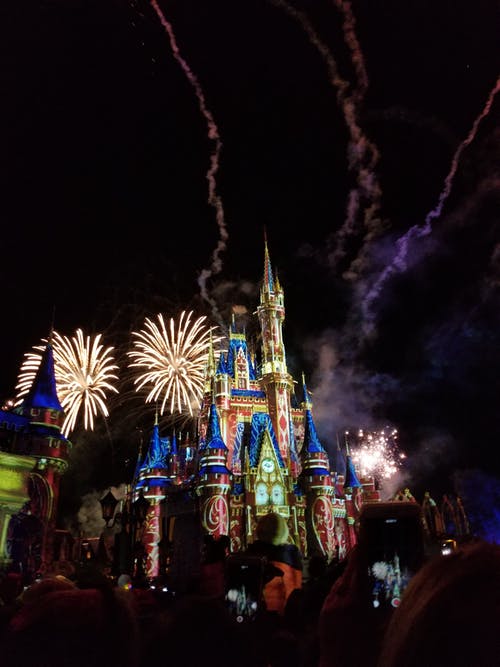 (Designated Editor’s Note: This first part is a note to me/Teddy from today’s Designated Contributor, Don Walker, who I call Donnie Golfgame; play golf with him and you’ll see why. The second part after the note is his effort. Because of his note, this is a good time to mention that Louisiana Tech opens its baseball season February 15-17 in Hammond against Southeastern Louisiana. The Bulldogs’ home opener is Tuesday, February 19, in The Love Shack against ULL.)

Teddy, I saw your Tech baseball schedule on Facebook. I used to love sitting in the stands by myself watching Tech baseball. I didn’t have any friends so, of course, I was by myself. But seriously (I DID have friends) but I just liked to be there alone watching the games. A little Tech magic always ensued. Donnie

Because I grew up at a time when people wore their Sunday church clothes to do upscale things like flying on an airplane, or visiting what my Mom called a “highfalutin” restaurant like the Piccadilly, I tend to dress a little sharper when I get the chance to partake in nice things. That’s why I took the opportunity of spending a recent day at Disney World with my wife to dig into my side of the chest of drawers and pull out a brand new T-shirt. Wasn’t just any ole new T-shirt though. This one was shiny red and stamped across the chest was the name of my alma mater, Louisiana Tech University. I remember saying to the wife, “There won’t be anyone else at Disney World wearing one of these today.”

Having moved to Florida from Shreveport in 2006, I can count on one hand, actually on one finger on that one hand, the number of Louisiana Tech graduates I’ve run into. One day at lunch I was at the Mobil gas station just down the street from my office at the Brevard County Government Center. A gentleman pulled up behind me and he was grinning ear to ear. He proudly said he was a 1978 graduate of Louisiana Tech and then he stuck his hand out of his car’s window and I immediately reached out and shook it. He moved to Brevard County shortly after graduation and made a career as an engineer. I told him, “Class of ’84, followed by 30 years in the newspaper business and now working for county government” and he nodded respectfully. The LaTech sticker on my rear window is what caught his attention and, from one Bulldog to another, he wanted to say, “Hey.” And just like that he was off and I stood there momentarily homesick for things like Keeny Hall and Wiley Tower, my dorm room at the old Hutcheson Hall and the Lady Techsters.

(Where was I going with this?) Oh, so the wife and I get to Disney and while I was right that I did not run into another Louisiana Tech graduate, I would have lost a bet had I wagered on whether anyone else at Disney would even know Louisiana Tech University at all. I was barely 100 steps onto Main Street USA when I heard a woman’s voice calling out, “Louisiana Tech!” I looked to my right and there was a woman with a child in tow, and they were about to turn right toward Space Mountain. Our eyes met above a sea of heads and people maneuvering through the crowded thoroughfare.

And when I looked for her again she vanished into the throng.

It couldn’t have been two hours that had gone by when I stopped into one of the Disney park facilities. Despite the masses of Mickey-eared visitors outside, it didn’t take but a quick moment for me to discover I had found a quiet refuge in which it was just myself and another gentleman alone in a spacious lavatory, and he was several feet away washing his hands.  I probably wouldn’t have even noticed him at all except that, at some point, I realized he was still washing his hands, which I found curious and would soon realize he was just stalling for time.

I stuck my hands under an adjacent faucet and the water came on automatically. I hadn’t even acknowledged him standing next to me but then he said, “You went to Louisiana Tech?”

“Tell me you went to Louisiana Tech, “ I said almost incredulously. “Are you a Tech grad?”

“I never graduated,” he said. “But I grew up near there. Still got a house there.”

And in instant recognition I blurted out, “Webster Parish!”

The gentleman told me he attended Tech as a freshman and sophomore and I laughed, but not at him I explained, just in the thought that in no short order I’d already run across two people who immediately recognized Louisiana Tech University on my shirt, even though I’d put it on thinking no one would even notice it at all.