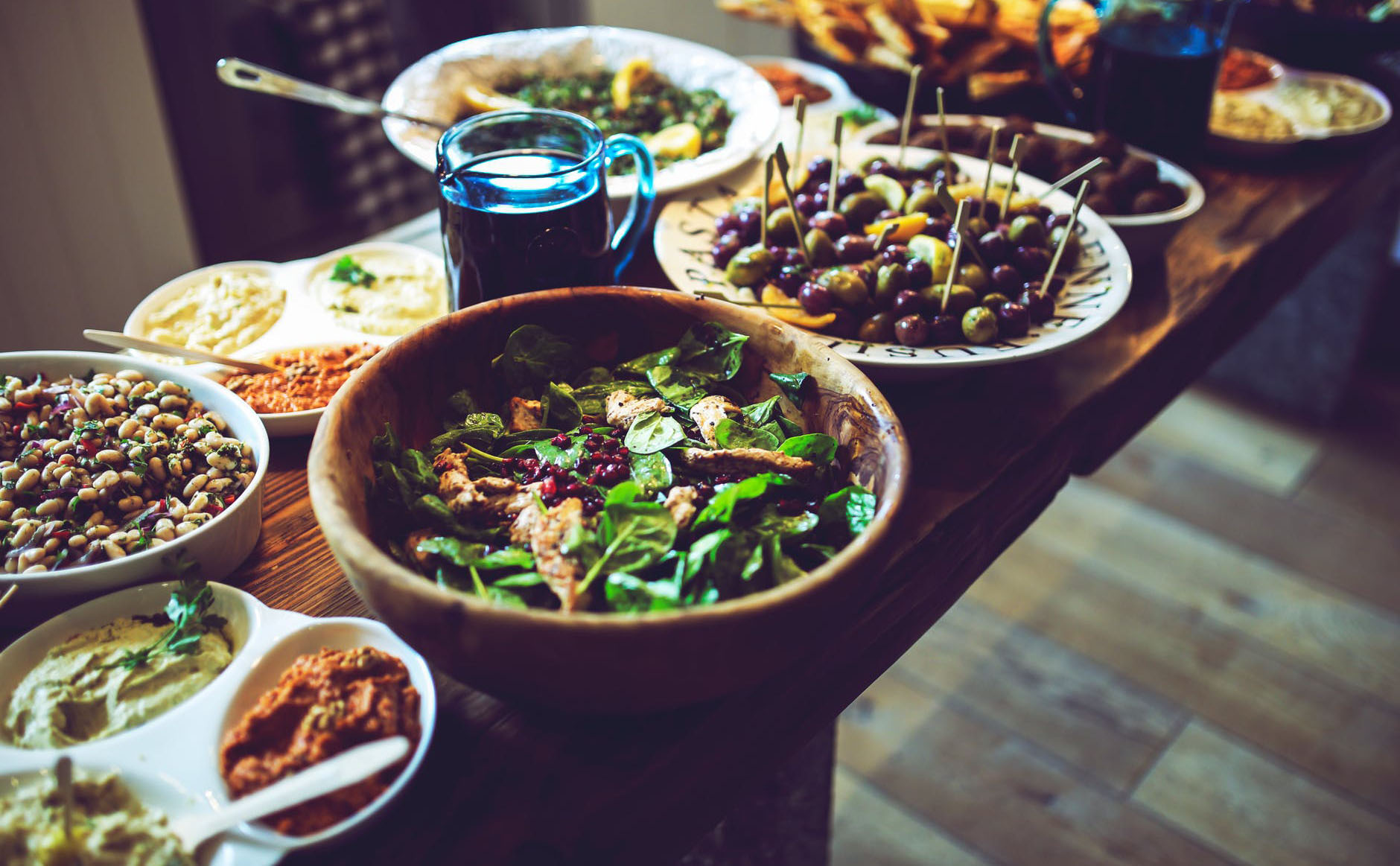 From Designated Contributor DON WALKER  in our Florida/East Coast offices…

SOMEWHERE ALONG THE FLORIDA COAST — Nearly a year ago I crossed that magical threshold of becoming a 60-year-old man. It’s different from any other threshold I crossed turning 40, turning 50 because suddenly the word “retirement” comes up in a lot of conversations. I don’t think I’m anywhere near retirement, and cannot – as I write this – honestly say I know what the current “retirement age” is. Maybe 70?

Yet, in two weeks I’ll be 61. How did that even happen? My elders (or should I say my friends now that I’ve joined their ranks) used to warn me that time flies by as you get older. I can certainly say that about the weekends, but it still feels like the work weeks drag on like they always have. It’s really that time between dinner and bedtime that seems to pass in the blink of an eye.

Still, at nearly 61 years old I am in good health, COVID free, financially sound, happily married, and a grandfather times four, soon to be five. And that’s really what prompted this rant I’m about to go on. For all of the great technological strides, man on the Moon, rovers on Mars, cars in space, cell phones, computers and the iWatch, somehow we’ve managed to “retire” Charlie Brown holiday specials from primetime network TV. What am I supposed to watch with my grandchildren during the holidays?

Like most endearing traditions, my family spent a lifetime watching these specials and loved them, of course. Who wouldn’t? The thought of watching these shows with my grandkids was something I’ve looked forward to, and that’s when I recently discovered they were no longer in the lineup of the weekly TV roster of holiday specials.

Who would dare rob us of Linus Van Pelt waiting to welcome the Great Pumpkin to the pumpkin patch? Or Charlie Brown getting rocks in his Trick-or-Treat bag? Or worse, steal from us the holiday spirit that brings to life a frail Christmas tree, and tickles the tinsel in our hearts with the slick jazz piano of Vince Guaraldi?

Like Linus said, “That’s what Christmas is all about, Charlie Brown.”

All I can say to the TV networks is, You don’t know that?