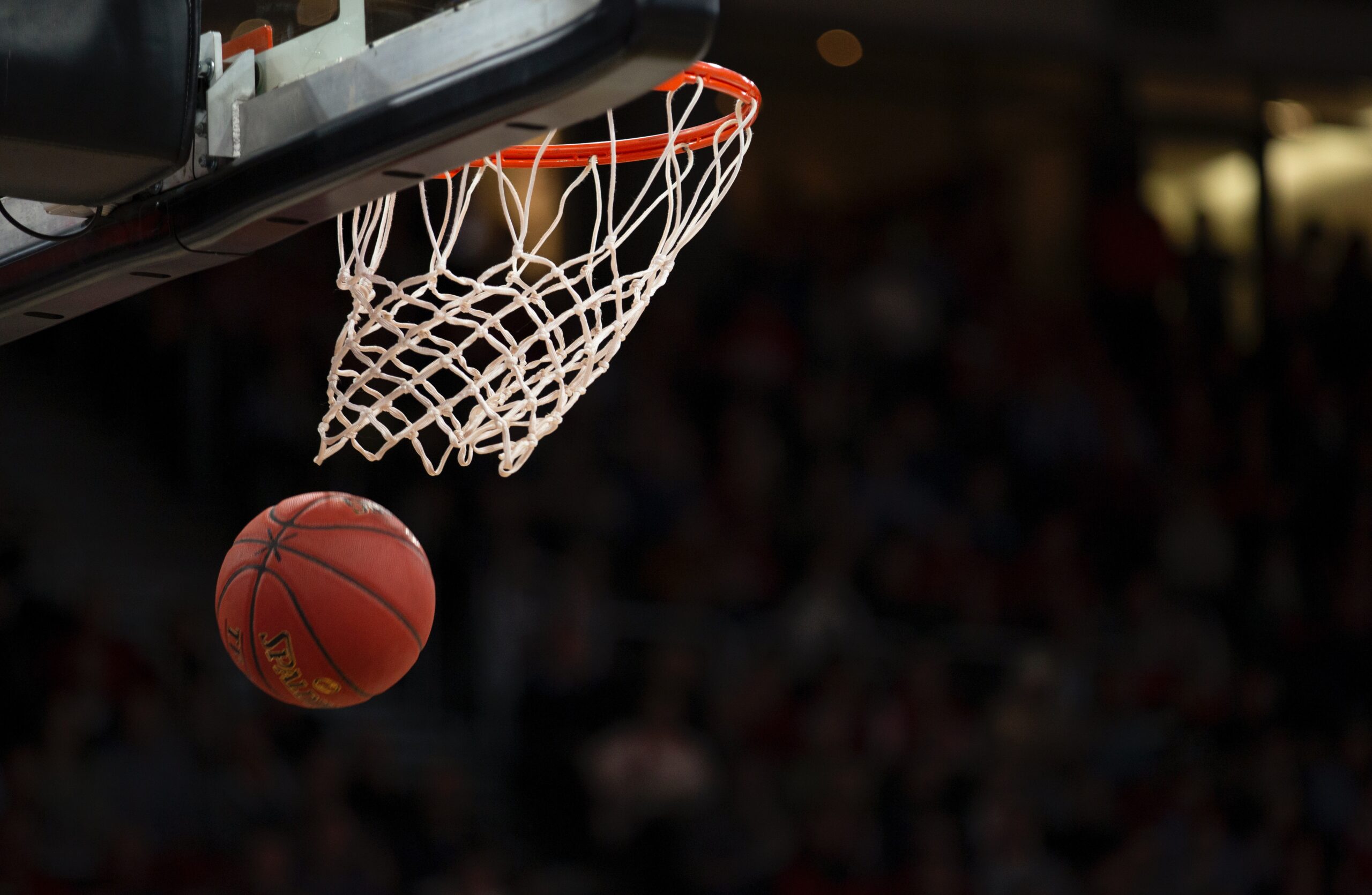 The thrill is gone (this year) for college basketball 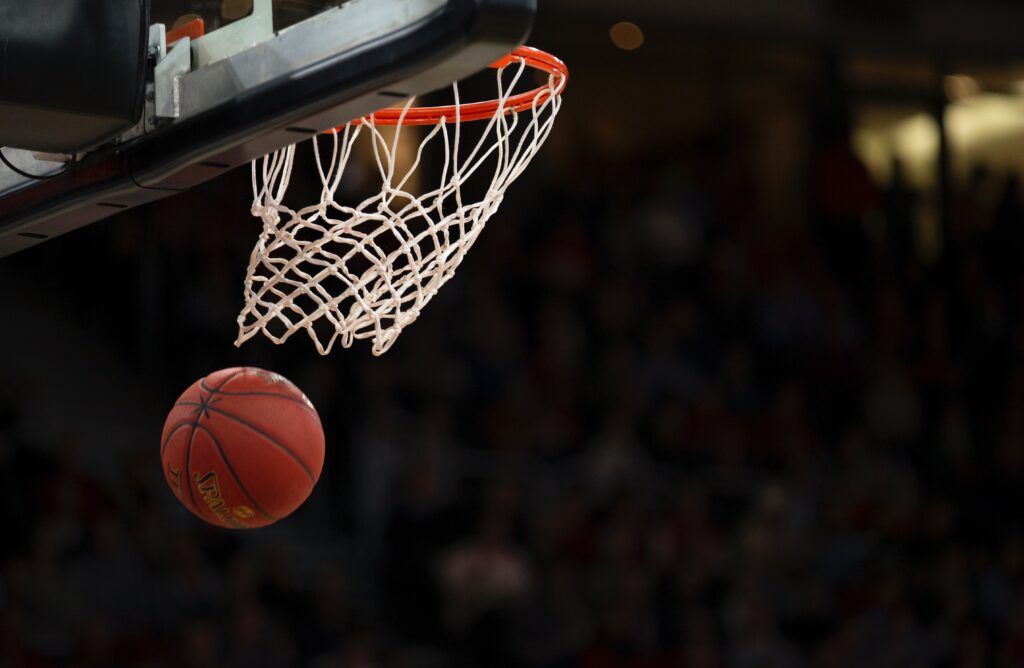 If there’s one sport that’s just not getting it done during these uncertain times, it has to be college basketball. You talk about hard to get into … and I’m typically a pretty big fan. Certainly more than the guy who wakes up in March just to fill out a bracket and proclaim his superior knowledge of college hoops.

All of the sports have done the best they could and slowly, we have gotten used to it — nobody to chase after a foul ball down the first base line … piped-in crowd noise in a sea of empty seats … virtual fans reacting while watching the game in their home La-Z-Boy.

Golf was the first sport in America to give it a shot and I found it totally watchable, mainly because the pros had to play the course like the rest of us with no one to keep the ball from rolling further into trouble.

All sports have tried to just get to the finish line and all have done an admirable job in the presentation. It’s different, but we accept it for what it is.

But college basketball is a whole ‘nother story. It hasn’t even come close to its original self and there’s not much they can do about it. Some venues have allowed fans, but it’s basically a high school JV atmosphere. Big games have a small-time feel to them.

The intimate nature of places such as Allen Fieldhouse (Kansas) and Cameron Indoor (Duke) and Assembly Hall (Indiana) is totally lost with the current restrictions. Coaches are wearing sweatsuits; one even had on shorts in a game at North Carolina (that sound you just heard was Dean Smith rolling over in his grave). The players are positioned in rows along the bench so as to stay “six feet away” but that makes it look more like a classroom than a sideline.

Lambeau Field in Green Bay had almost 9,000 for the Packers’ playoff game against Los Angeles and it sounded more like 90,000. But that’s because we have become so accustomed to a guy pushing a button to fill the stadium with artificial noise that any real reactions are such a joyous sign to our ears..

No amount of button-pushing in a quarter-filled college basketball arena is going to get it done as far as atmosphere is concerned. When you make the list of sports that are the furthest away from their original selves, put college basketball at top.