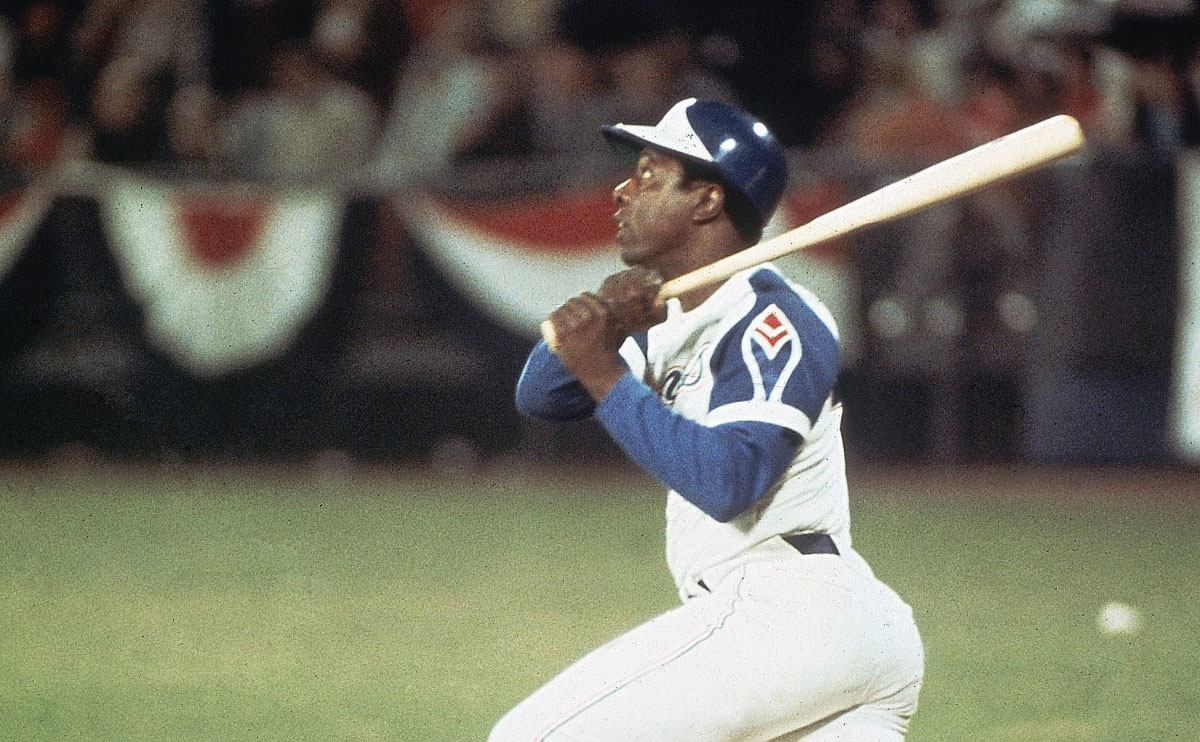 THE DAY THE HAMMER CAME DOWN 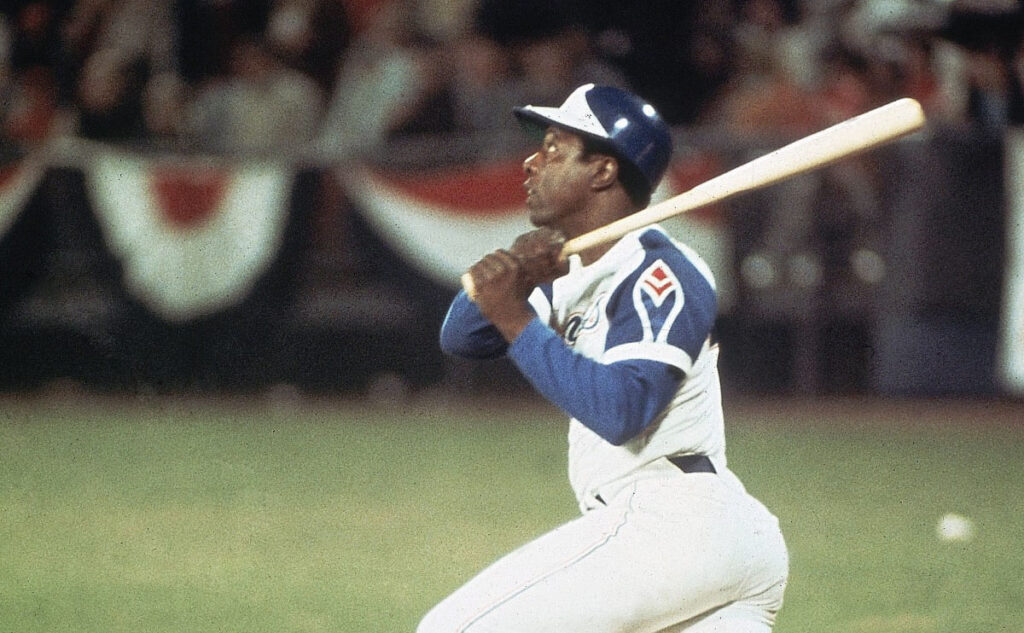 We feel like we’ve been hit in the gut with a sledgehammer or a baseball bat, one that Henry Aaron might have swung in his prime. That would have hurt.

Just found out this dreary gray-sky morning about The Hammer’s passing at 86. Had to stop immediately what I was doing and think a few minutes, just as I did when Merle Haggard and Dan Jenkins and Andy Griffith and Mary Tyler Moore died. Had to take a physical knee in honor of so many great memories these souls brought me. If you are a boy born in the 1950s or ’60s and liked ball even a little bit, there was never a time you did not know who Henry ‘Hank’ Aaron was.

The death of baseball’s all-time home run king (neg on Bonds so don’t even start) comes on a rainy morning here in north Louisiana, a day when you can’t even practice, much less play two as his buddy Ernie Banks always said, God rest both their souls. It’s as if Providence decreed that baseball would be at half-staff today, in honor of a player who defined the game’s most admirable trait: A-game consistency. Little things done right over a long period of time.

Look at his career numbers over 23 seasons, and in the heart of that career you can pretty much sit down in March if you’re his manager and write out exactly what he’s going to give you.

Plus look at him in his prime in that Milwaukee Braves uniform; that’s how you wear one, boys. He was also the blueprint for how to play outfield, how to throw, how to run the bases, even how to carry yourself as A Baseball Player.

He had the hands and wrists but look at his swing mechanics. He was Hammerin’ Hank, and STILL he might be one of the most underrated players of all-time.

In retirement he became a quiet force for civil rights and was on the Braves’ front office staff for a while, but when you’re Hank Aaron, that’s a full-time job. Just being Hank Aaron. He did it well. The Hammer hit the nail on the head; he was the best Hammer he could be. We love him for that.