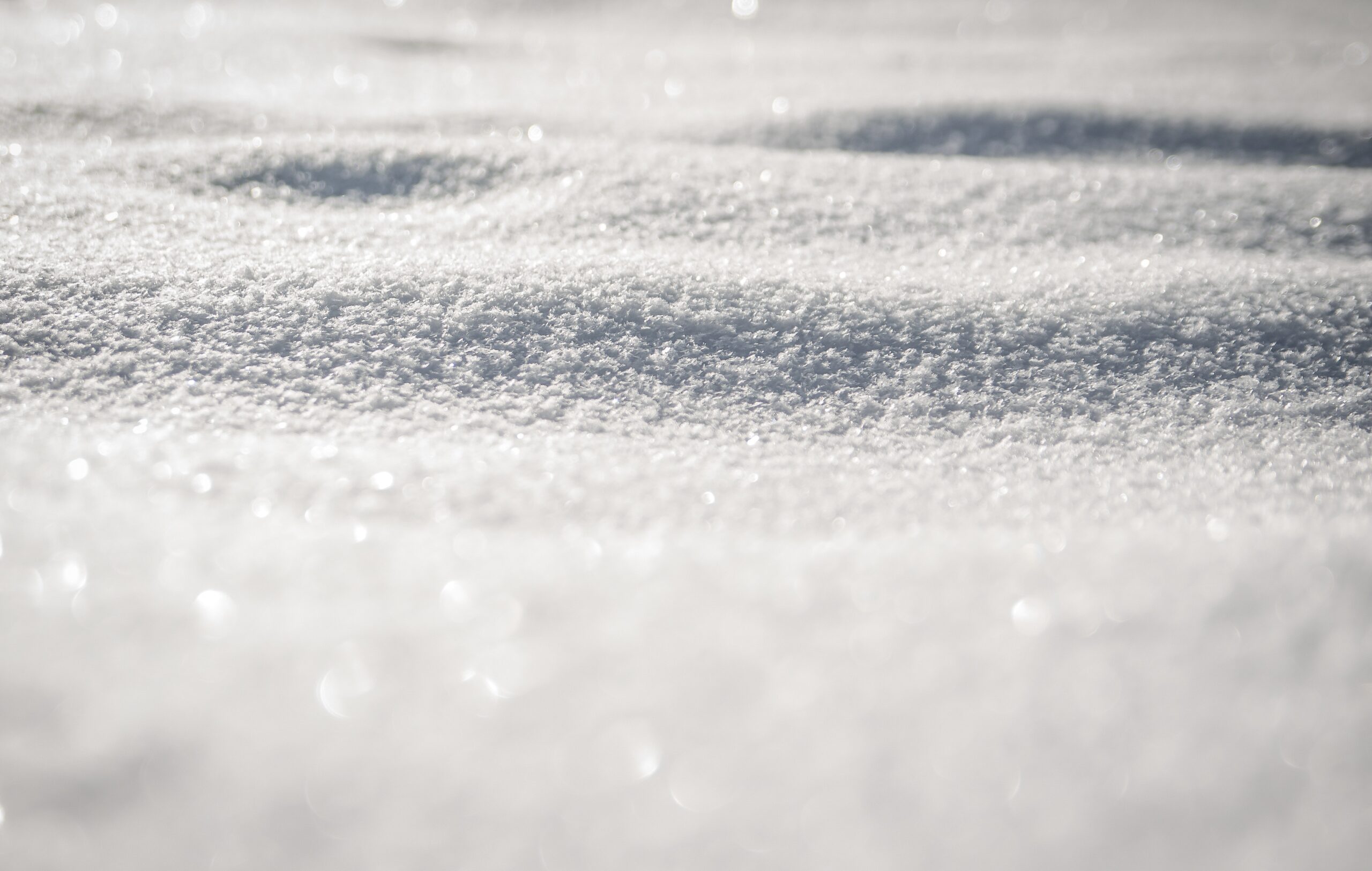 (Snow) blinded me with science

I drove into a bank parking lot Wednesday and saw two banks of snow and that could stop my car dead in its tracks. Saw another two or three along the side of the road. I simply don’t understand it.

I get that it’s not going to all melt when it gets to 33 degrees — proving wrong all that I learned science class — but you’d think that when it starts touching 40, we’d be snow free. And don’t give that business about the ground still being cold; it’s no colder than that spot two feet away where there isn’t a wet spot, much less white stuff.

Not that you were wondering, but I’m here to report that the DW South headquarters were basically problem free during these latest troubling times. My biggest first-world problem was that I had to use my secondary shower, located in the front of the house, instead of my World’s Greatest Shower in the back. I have no idea why I have two separate plumbing situations in the same house. Oh, and my ice maker froze up, but I miraculously fixed that without being charged $115/hour.

I did rediscover the joy of hand-washing dishes by eschewing the dishwasher (I figured that was the most likely disaster possibility). I grew up in a house without a dishwasher or a dryer, so plugging up the sink and dipping my hands in the Dawn liguid brought back old school memories. (As a bonus, I didn’t have to haul clothes to the washateria to be dried, as I would have had to do in the mid-1970s, so I’ve got that going for me. Which is nice.)

But the way I figure it, I’m being paid back for those four days in the summer when I didn’t have electricity and all of y’all did. Literally, mine was the only block in the neighborhood that didn’t have power. I lost countess frozen French fries and ice cream sandwiches in that deal.

Now if I can just avoid driving into a snowbank.