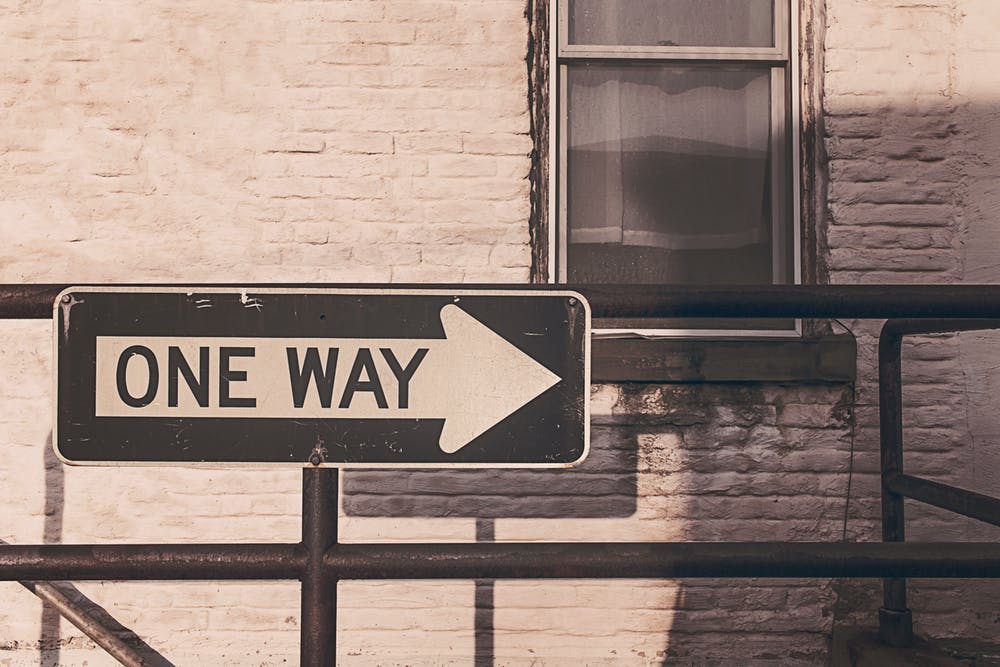 Only one way to look at one-way aisles

REDNECK RIVIERA — It’s time for us all to come together and unite. No matter which side of the issue you are on, there is common ground to be had.

What I have discovered during my time here is South Alabama is that this is not just a North Louisiana problem. If it’s happening here, then obviously it is happening everywhere.

The one-way grocery aisle ain’t working. There … I said it. Apparently, nobody has the guts to step forward and make their voice heard.

I’ll give you this — maybe it was a good idea in concept. Everyone would be flowing the same way, so no one would come within six feet of each other. First problem — that assumes that you aren’t going to go around when the person in front of you tries to decide between Cinnamon Toast Crunch, Cocoa Puffs and Froot Loops. You going to wait that one out when ice cream is starting to melt in your cart?

So that’s a flaw in the system right there. The one-way aisle is a two-way street; masked people pay as little attention to it as the unmasked.

Down here, they even have red “DO NOT ENTER” signs at the beginning of the inappropriate entrance, but those might as well be ketchup bottles. The signs on the floor to direct traffic get about as much attention as free samples of Spam.

If you are within arm’s length of the salt and pepper, but you are going the wrong way, are you really going to make the loop? Why go 100 feet when you can just go one?

And before the chorus of “it’s the right thing to do” begins, let me remind you that so is returning the shopping cart to its rightful place in the parking lot.

Get back to me when that starts happening.