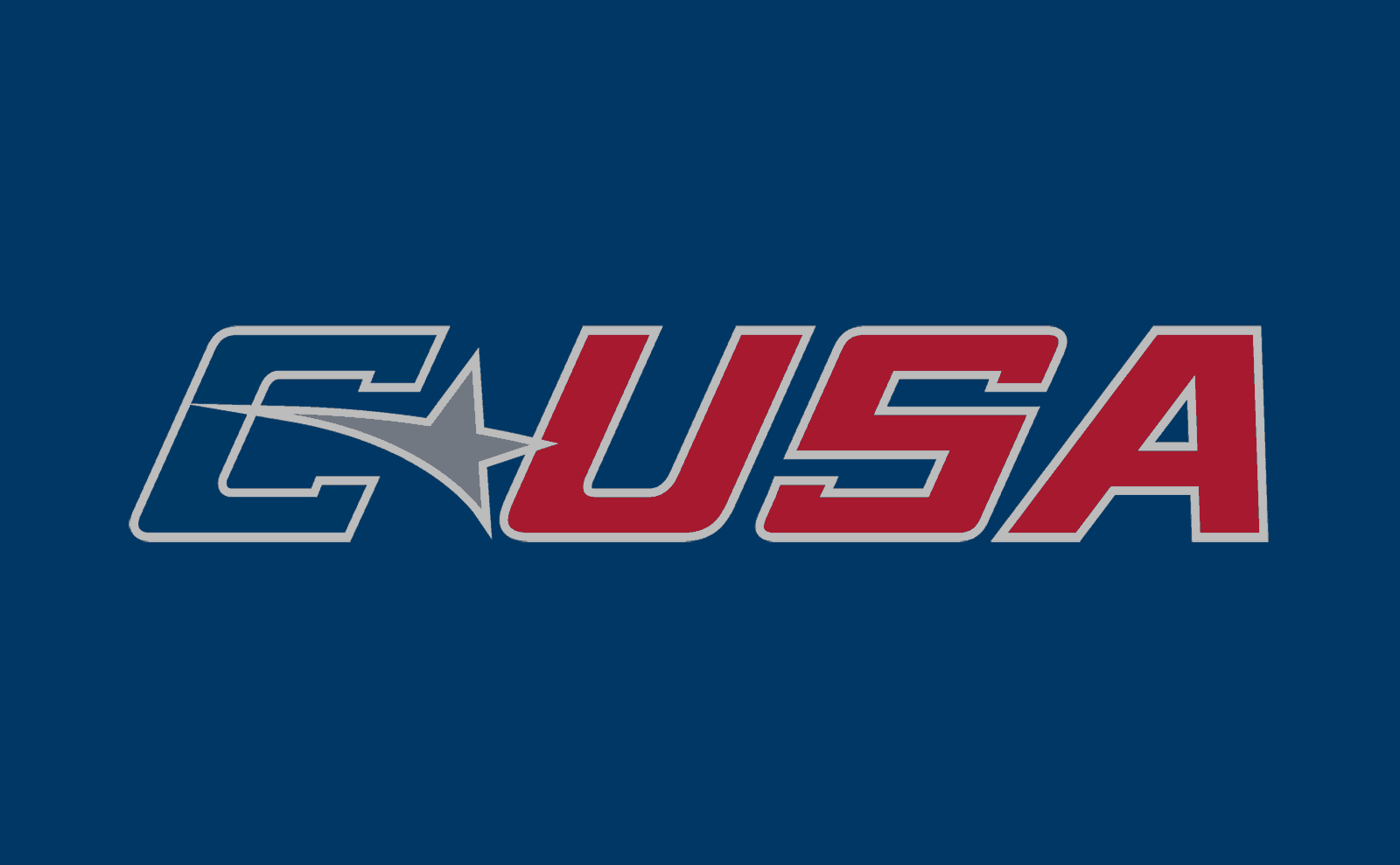 A STANDALONE INDUCTEE IN CUSA HOF CLASS OF 2021 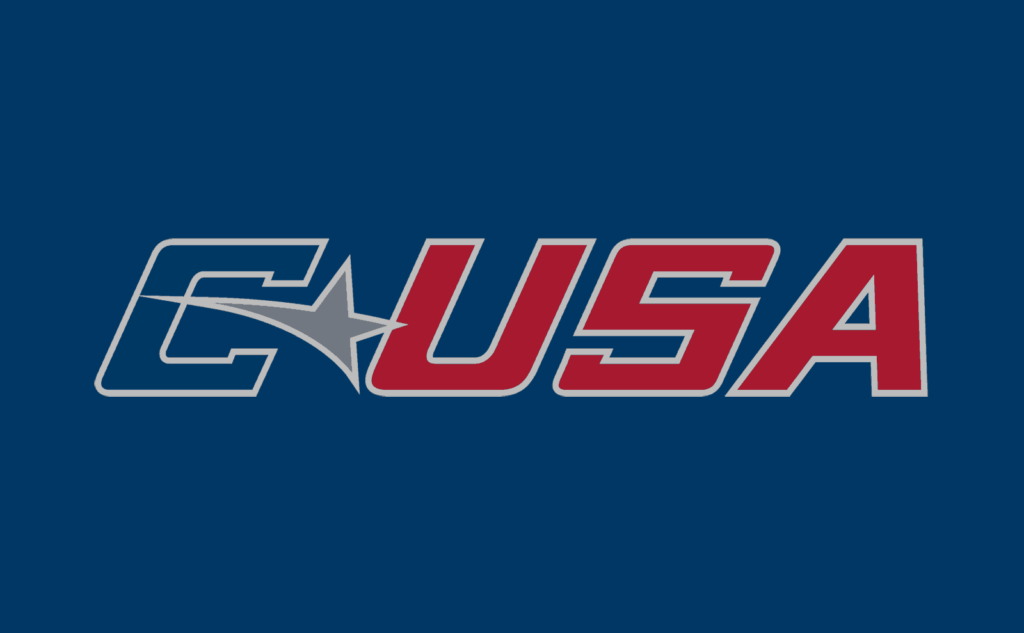 The standalone inductee of the Conference USA 2021 Hall of Fame Class is Russell D. Anderson, great guy, hard worker, efficient former league communications administrator and dedicated member of the C-USA staff for more than 25 years. He passed away suddenly in April.

Conference USA Commissioner Judy MacLeod noted Russ’ contributions to the league were “were remarkable, and his passion and dedication were evident in everything he did for the league,” she said. “We are proud to commemorate his lasting legacy to our conference.”

Anderson promoted Conference USA since its formation in 1995. He is missed by all who knew him, and hopefully his humility and good nature has rubbed off on those of us who did.

The league’s HOF debuted in 2019 with 20 student-athletes, three coaches and two administrators. Current and future C-USA Hall of Fame class size will be a minimum of one inductee and a maximum of five inductees per year.
Here’s more information on Russ: