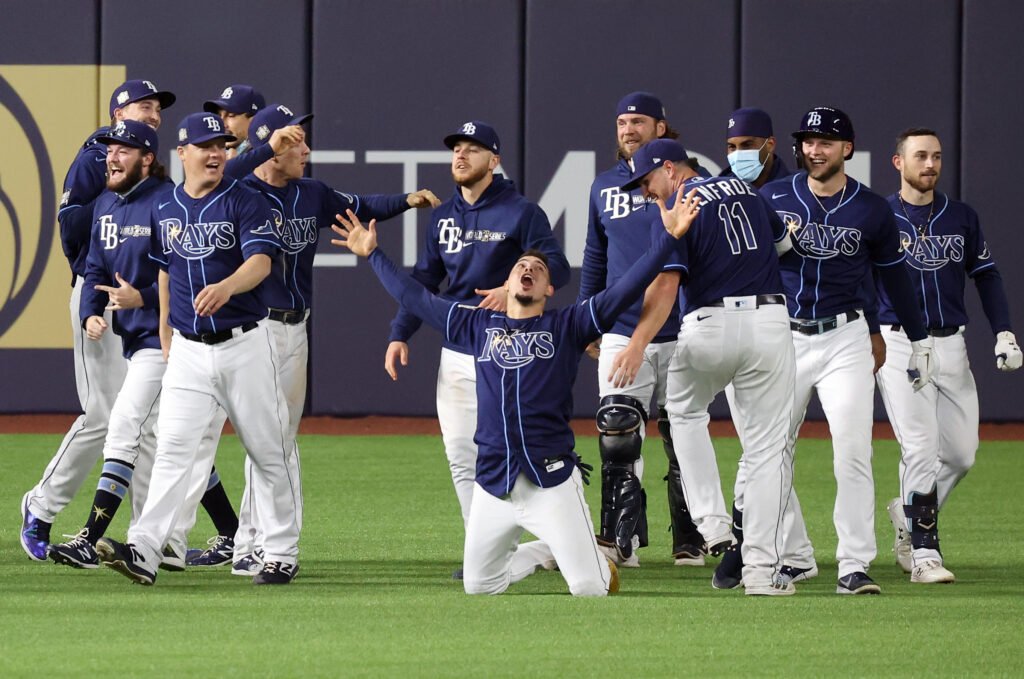 Two different sports, one at the beginning of its season and the other at the end. Indiana took on Penn State in the Big 10 opener Saturday afternoon in a game you might not have noticed were it not for a crazy ending that kept getting crazier.

Later that night, it was Game 4 of the World Series between Tampa Bay and Los Angeles that also had an ending for the ages.

Indiana might not fire a shot the rest of the year and Tampa Bay could easily come in second in the World Series, but it’s the did-you-just-see-that moments they gave us that will live on.

You may well forget the names Michael Penix, Jr. and Brett Phillips by the time you finish reading this, but if you were watching Saturday, you will remember what they did. Penix led his team on an improbable comeback — one that Penn State could have prevented with better common sense — to lead Indiana to a stunning upset of the No. 9 team in the country. Do you know how long it’s been since Indiana beat a Top 10 team? George Bush hadn’t even become President yet. The father, not the son.

Phillips is the 28th man on the 28-man roster for Tampa Bay and was down to his last strike in Game 4. Why he was up at the plate is the beauty of baseball — you don’t get to pick who you want to be the hero. The roulette wheel that is a batting lineup finds you and you have to deal with the fate it brings you. Phillips hadn’t had a hit in a month and hadn’t been at the plate in the entire post-season. But his single — and the subsequent craziness that ensued — gave Tampa Bay an improbable win. Phillips would still be celebrating in the outfield if they hadn’t need to use the field for Game 5.

Pure joy. Pure emotion. You either make the play or you don’t.

Even when you don’t really care who wins, you can’t beat it.