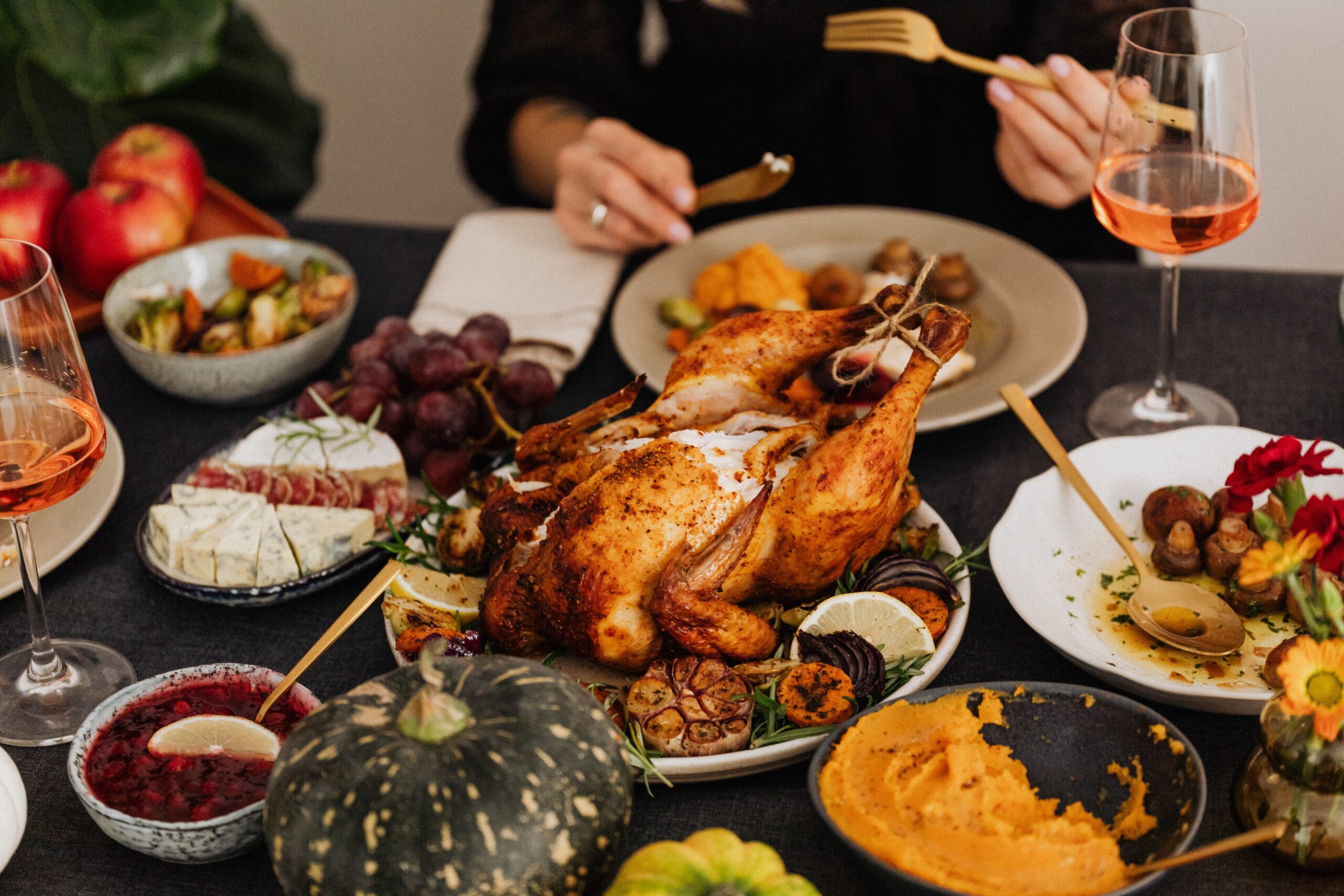 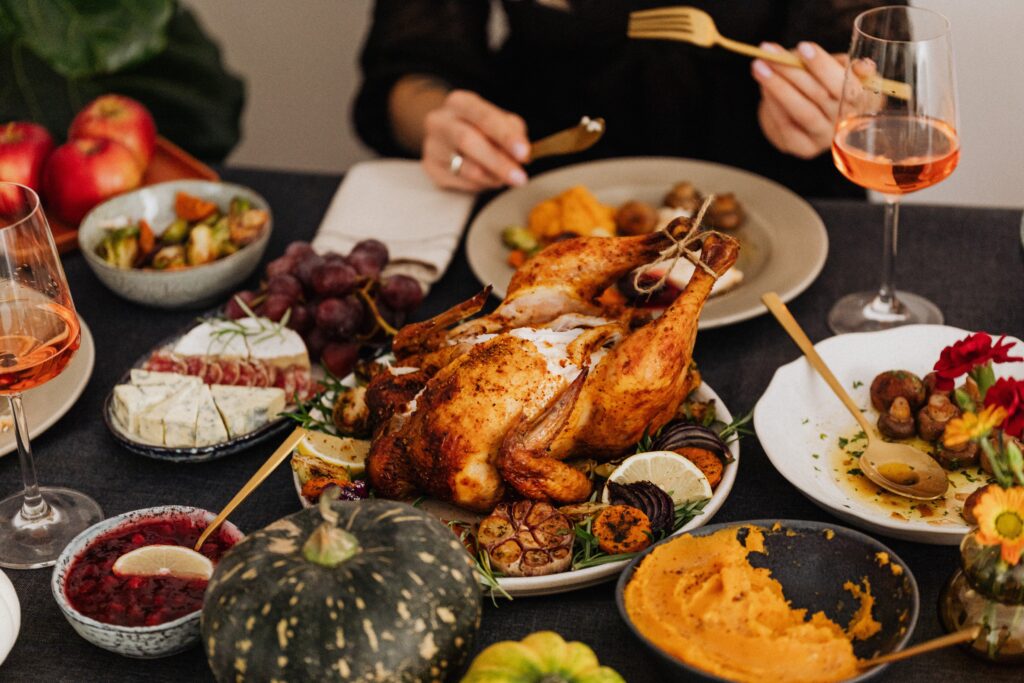 It’s pretty obvious that California is not going to secede from the United States, but what about we try it in reverse: Can the other states secede from California?

Boys and girls, it might be time to go with 49 from here on out. Sure, it might make flag construction a little more difficult and a bunch of civics books are going to need to be re-written, but we may have to give it a shot.

California has always been more than a little on the goofy side, but we’ve tended to look the other way since they’ve got Pebble Beach and all that great weather. But now they’ve gone too far.

If you are planning a trip to Cali to visit the relatives for Thanksgiving or Christmas, you might want to think again. Thanks to Gov. Gavin Newsom has put strict COVID-related “safety guidelines” (or “restrictions,” as some say) in place for all private gatherings in the upcoming holidays.

All gatherings must include no more than three households, including hosts and guests, and must be held outdoors, lasting for two hours of less. Got four grown children and their families? Somebody’s getting the governmental short straw!

“The longer the duration (of the gathering), the risk of transmission increases,” the statement by the California Department of Public Health noted.”Gatherings are defined as social situations that bring together people from different households at the same time in a single space or place. When people from different households mix, this increases the risk of transmission of COVID-19.”

Hanging with the chefs in the kitchen while the meal is being made? No ma’am. In fact, forget about even going in the kitchen because regulations require that “as much as possible, any food or beverages at outdoor gatherings must be in single-serve disposable containers.”

Even when you are outside, the regulations also say you must sit six feet away from members of different households at all times, including when family members are sitting. Try passing the dressing around the table with that going on. You’ll need a bullhorn just to get the cranberry sauce headed your way.

But there is good news … sorta. “Attendees may go inside to use restrooms as long as the restrooms are frequently sanitized,” the statement added.

Think of it this way — this means nobody will be able to loosen the belt buckle after the meal and watch the Dallas Cowboys.