Hey Mac!: Another Reason You Should ‘MACtion’ 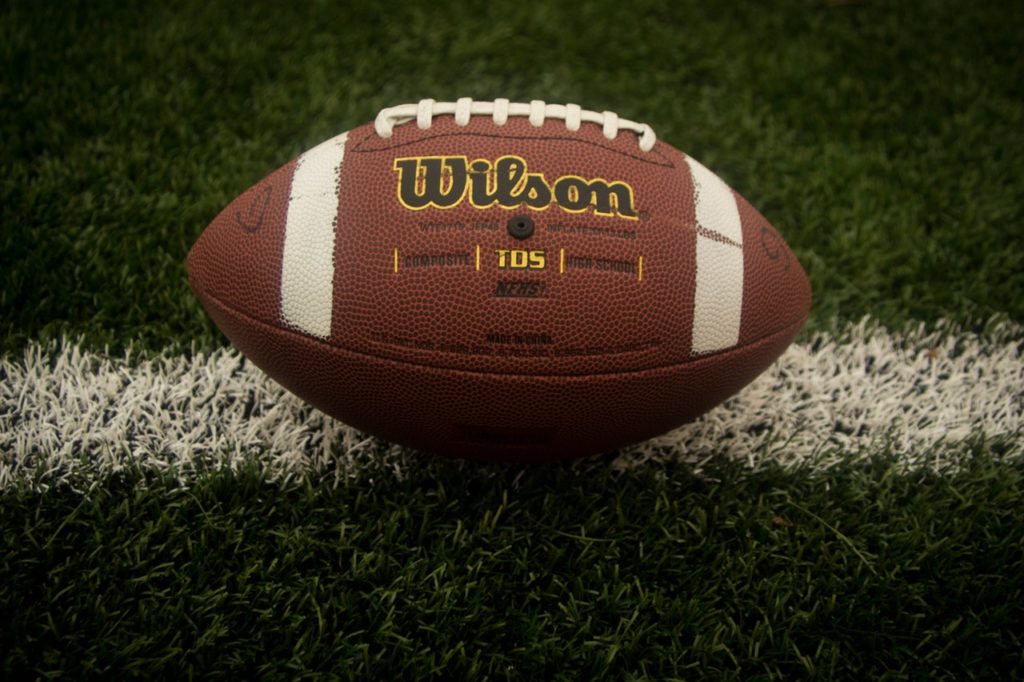 On a recent perfect autumn night for football in Boca Raton, Louisiana Tech’s team held a one-point lead over Florida Atlantic in the third quarter and punted on 4th-and-3.

The white hat told Tech head coach Skip Holtz that the play was non-reviewable and that besides, how can you penalize that or enforce that? Well, it’s a breaking of the rules so there has to be a penalty and …

Here’s were MACtion took over. Every Tuesday or Wednesday night, some team from the MAC plays, and many of us watch. We love MACtion! (Buffalo is waxing Kent State, 41-egg in the third, even as we scribble this out!) Well Tech graduate assistant Kegan McDaniel, who was working with the offensive coaches in the Tech box above the field, explained that this same thing had happened a week or two before in a MAC game he’d watched, some sort of Bowling Green vs. Toledo or Akron at Miami of Ohio, and that two No. 4s had been on the field and that it HAD been reviewed and that a five-yard penalty HAD been enforced.

So…besides their already oxen-like workload, after this, every G.A. in America will be required to watch MACtion, which is not a bad thing.

Tech accepted the penalty, was awarded a first down, continued a drive, missed a field goal, but then held the Owls to three-and-out, got the ball back midway through the fourth quarter, scored, and took an 8-point lead the Bulldogs held for the road win, in conference. Made the trip home a lot easier to bear.

And the case to watch MACtion a lot easier to defend.