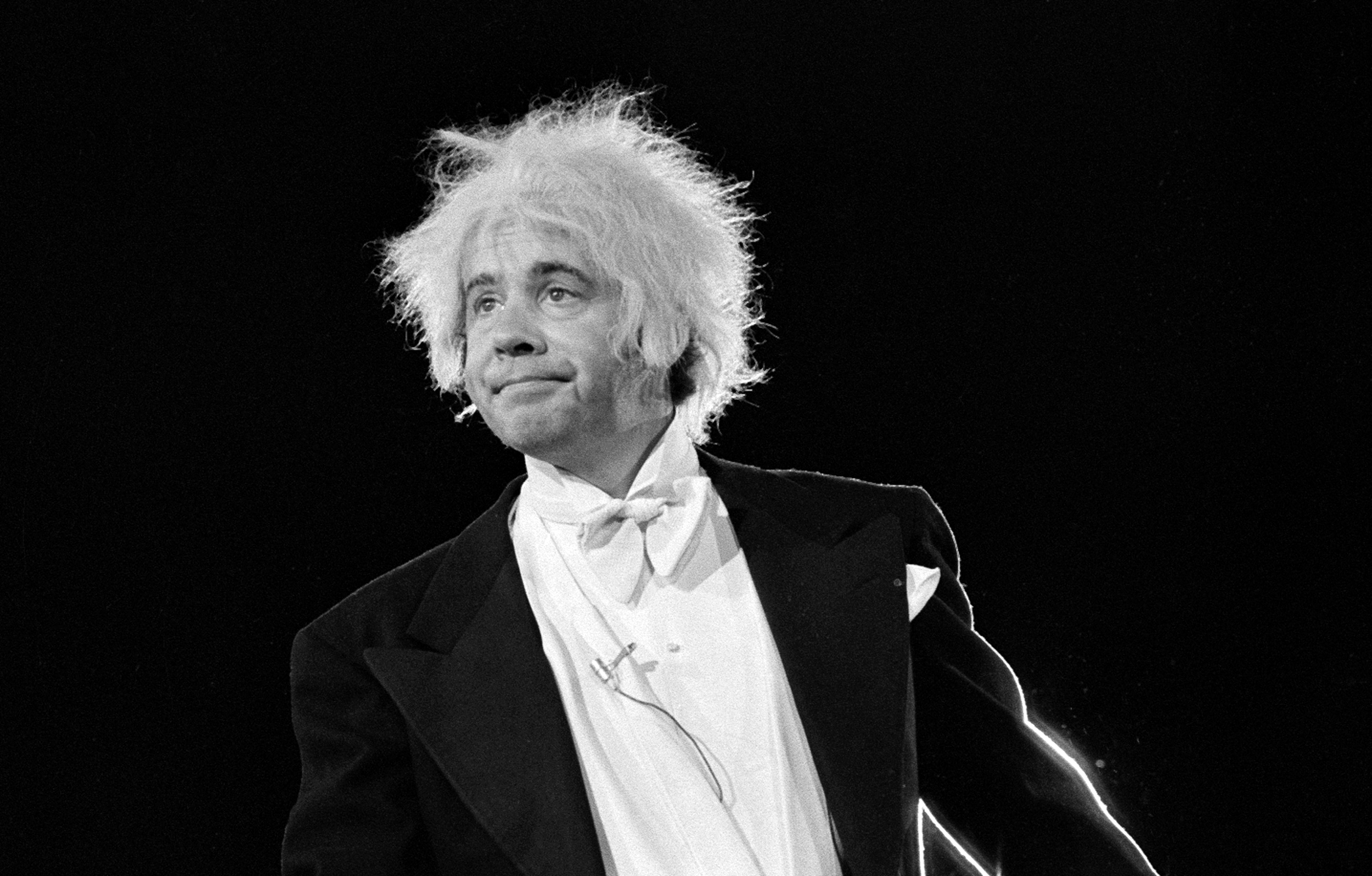 HE WAS EVEN MORE FUNNY THAN CONWAY, ARKANSAS 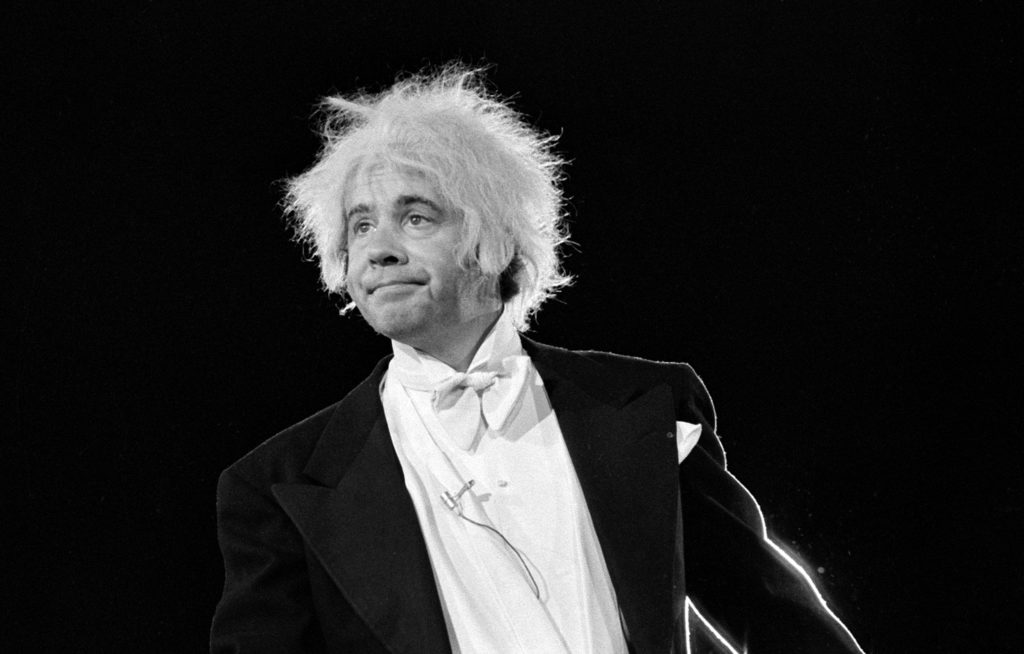 Yesterday’s Happen lauded Doris Day. We love a good lauding and we love Doris Day. One of her big hits was Que Sera, Sera, which in American means “Whatever will be, will be.” So she was years ahead of her time in proclaiming DW’s mantra: Whatever Happen, Happen.

But the heartbreak continued with the Tuesday news that Tim Conway died at 85.

Not so heartbreaking that Tim Conway at 85 actually died, although his passing hurts DW. Pretty badly actually. DW took a mental knee. Had too. Loved him. He was a stud. More on that in a sec. But it’s this…

Tuesday I told Gary (one of my many bosses) that Conway had died, knowing it wouldn’t register. It did not. Of course Gary is one of my former Little Leaguers—I used to be taller than he was—and he is 30 or 31ish, and it is not unusual that he has grown (and is married, with children: the whole system is breaking down!) because it seems all of my former Little Leaguers have done the same thing—they might not have kids but they have grown, without exception—and it is not unusual that Gary is one of my bosses because most everyone I know is my boss.

So what broke my heart is that he could not enjoy Conway at a certain time in America when Conway would make you wet your pants. From laughing.

One of the secretly funniest men ever, Tim Conway appeared as a guest star on The Carol Burnett Show for eight seasons before becoming a regular in 1975. I read that he won a Golden Globe Award for the series in 1976 and Emmys in 1973, 1977 and 1978.

All i know is I could not wait to see him and that I knew he would make me laugh. A genius.

The greatest thing was watching him make one of his cast members, Harvey Korman, laugh during one of their skits. Gold. That’s how funny he was. He made his co-workers, comedians, laugh.