Hall No! Baseball pitches a shutout (and other notes) 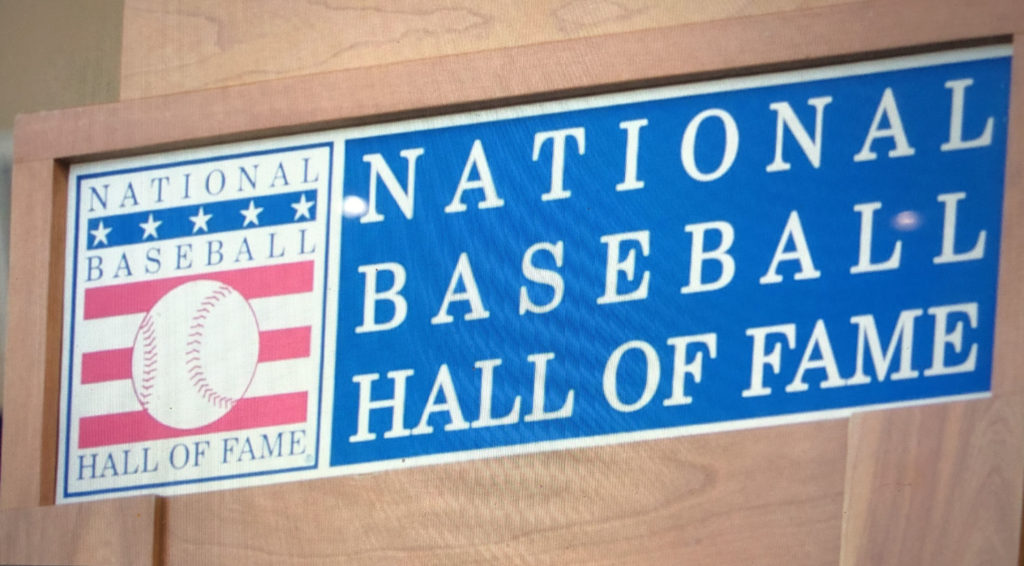 Baseball Hall of Fame announcement day is always a favorite around the Designated Writers office because there are so many stories that come out of it. So many trends, conjecture and disdain over the whole process. Yet we all know one thing is for certain — it’s the only Hall of Fame that really means anything.

Who knows whether one right guard was better than another. Or whether Bob Cousy could even get the ball across mid-court in this era. But baseball, where statistics can be a great equalizer to span the decades, is a lot easier to make value judgments.

Ted Williams would still be a great hitter today. Period. (Just in case he does come back to life.)

But here are a few nuggets from Tuesday’s announcement that a total of zero players were elected in the Class of 2021.

** This is always the second thing I look for when the class is announced: Who received one vote and, more importantly,  who voted for him? This year, it is LaTroy Hawkins and Bob Nightengale of USA Today. Bob is a very respected baseball writer for more than two decades, but what did he see in Hawkins that made him pull the trigger for the Hall of Fame? That he played for 11 teams? Had a 4.31 ERA? Piled up 127 career saves, tying him with Terry Forster for 116th place all time? Never made an All-Star team or got a single vote for Cy Young?

** As mentioned, no one got elected, but Curt Schilling missed by 16 votes and now wants off the ballot. Curt should know that in the last three examples of no one being elected, the person who received the most votes got in the next year all three times. Schilling babbled on about his reasons for wanting off, but the Hall of Fame should leave him on the ballot, watch him get elected next year and see if he turns that down. Bet not.

** I’m a “small Hall” guy, but when you start doing the research, it’s amazing how some of these also-rans on the ballot this year had careers that I didn’t realize. Check out the numbers on Gary Sheffield when you get a chance. Stunning. Ask any baseball person how great a center fielder Andrew Jones was in addition to being a dominant offensive player until he somehow forget to hit once he turned 30. Jeff Kent had 10 years that scream Hall of Fame worthy. Billy Wagner averaged two more strikeouts per nine innings than Nolan Ryan and was damn near unhittable in the 2000s.

In other words, he was no LaTroy Hawkins.