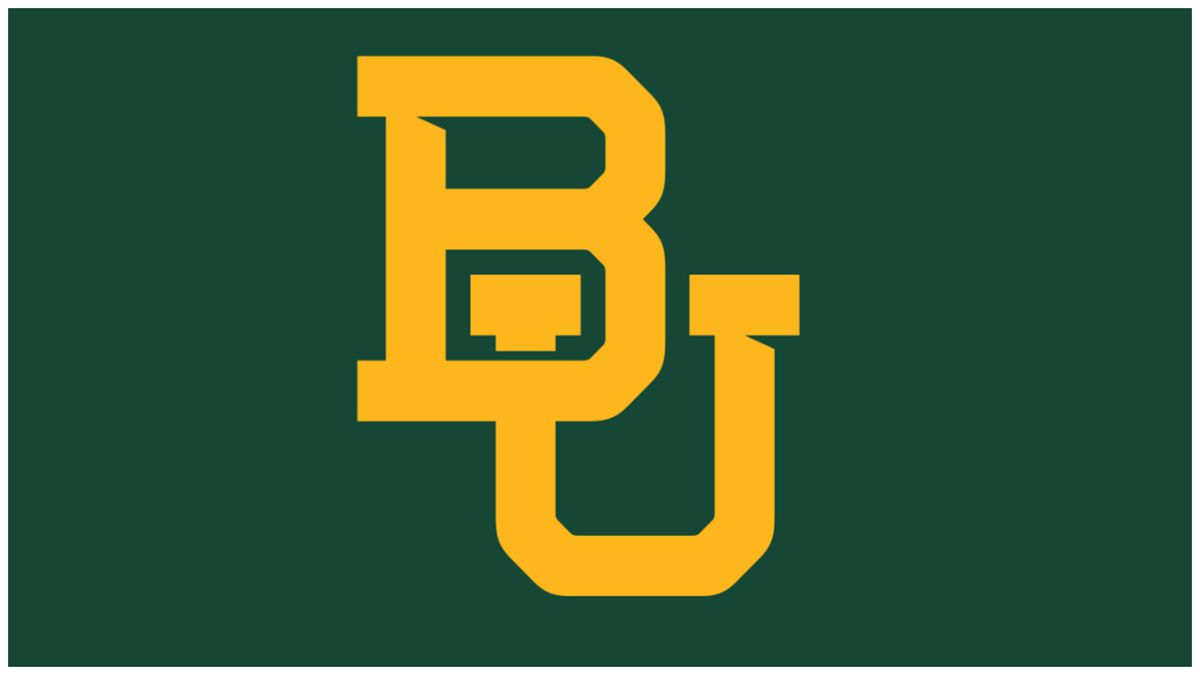 There’s only one answer to the title game questions

Monday’s national championship game was disappointing, especially for those who picked Gonzaga to win by five points. (How’d that work out?)

It was disappointing because everything was all set up for a great final. You had a team going for an undefeated season, but even more significantly, it was a matchup of two teams that had the best combined won-loss record in history of the championship game. Almost since the beginning of the season, everyone knew these were the two best teams. You rarely get that in a one-and-done tournament.

Everything would have been perfect if Baylor hadn’t come along and been so great.

You can point to a lot of reasons as to why and how the game ended up like it did, but all the answers come back to one common answer — Baylor.

Baylor shot the lights out.

Baylor got every offensive rebound.

Baylor made Gonzaga look like they’d just come back from an all-night card game.

Gonzaga had no answer for what the Bears threw at them, mainly because the Bulldogs didn’t even know what the questions were.

Though it was literally not close for 95 percent of game, that shouldn’t diminish our appreciation of what Baylor did. Rarely do you see a team in a game of this magnitude have its spirit taken away. And it’s not like Gonzaga was a fraud; the Bulldogs ran over everybody 31 times. You don’t do that in college basketball unless you play 31 games at home, and even then it’s questionable.

This game was all about Baylor; Gonzaga just happened to have a great view.