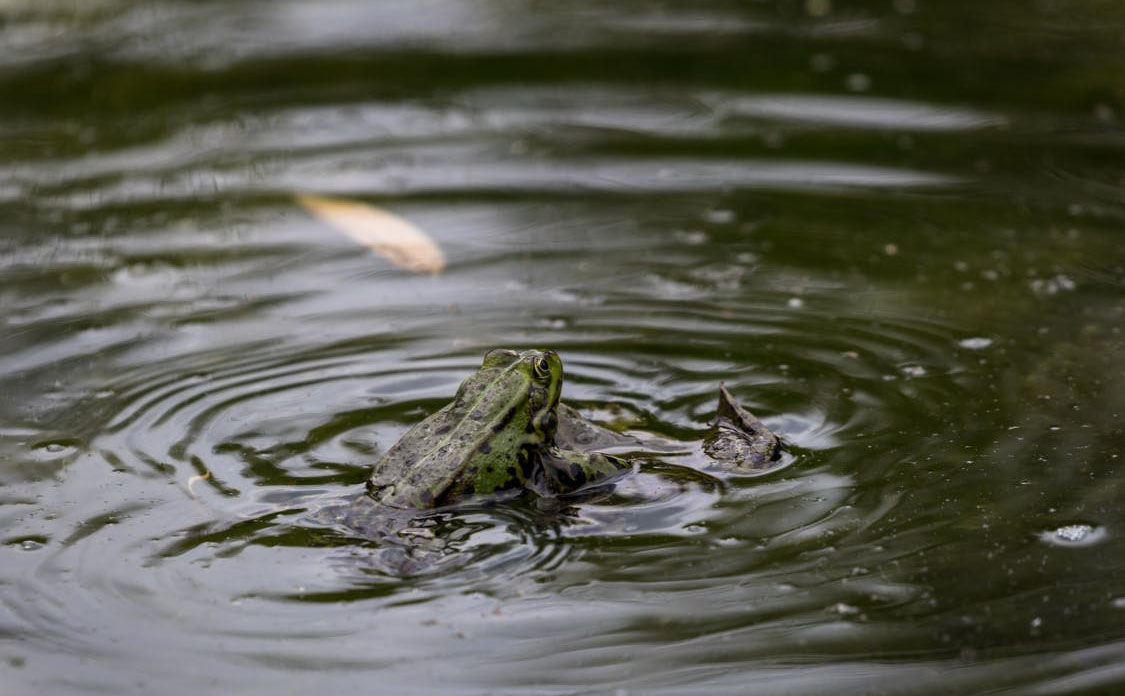 You Wouldn’t Believe Me If I Toad You 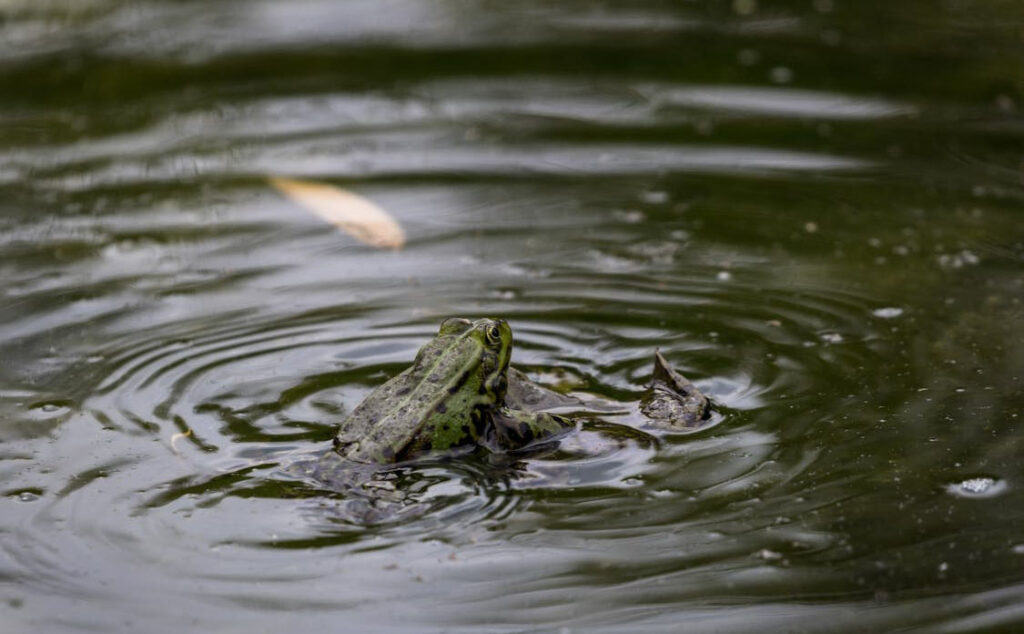 The Mormon Tabernacle Choir of frogs serenades us in the backyard these days. It’s springtime and we’ve come to expect animal love and song flying through the air — along with tadpoles.

If you are a toady frog in north Louisiana, then you yourself have probably spent the past few weeks in my back yard. If you haven’t, come on over; everyone else has.

The draw here is the pond in the backyard, not a country pond for fishing but more of a water feature, the size of maybe four bathtubs. It’s just some water, but to a frog, it’s Six Flags for Amphibians.

They start out as toad spawn, long chains of blackish string. Then in a few days there are all sorts of toady frogs, not as big as a nail’s head. They look like flies that can hop.

Not all of them make it, since birds are back there too. Lawnmowers. Feet. It’s Mutual of Omaha’s Wild Kingdom back there this time of year.

But the ones who do make it sort of hang around all day, then at nighttime, the chorus begins. A chorus of croaking.

On an otherwise normal day in late May, I walked out there to a pungent smell of primal love. Very feral and earthy. It was like walking into a bordello for anything with either four legs or fins. If the scent were a perfume, it’d be called Midnight in the Barnyard.

Strong enough to knock you back a bit.

The ground by the pond was littered with tiny beer bottles, no bigger than your fingernail. Cheap wine boxes. Didn’t take me long to figure out what had gone on the night before. The sights and smells of somebody who’d been having a “making babies” party.

It takes 12 weeks or so for tadpoles to mature into froglets, so I’m not sure they are the guilty ones. I know other frogs are already out there because I fish them out of the little pool in back, sometimes seven or eight a day. They’re skittish little guys, so even if you don’t see them but they see you, they’ll jump and you hear a “plop!” in the water — “We’ve got a jumper!” — and you know in a while you’ll be looking for the guy, treading, trying to think himself out of an impossible situation.

These small-brained types can be hard to figure…

That evening after the smell had died down, I fished four frogs out of the water, and two were on the backs of deceased frogs. I don’t know if that had been a baby-making position or if the frogs on top were just the most selfish frogs in the world. Regardless, they made it and the ones on bottom didn’t.

They’re not all stupid. The other day, one of the guys was sitting on a rock by some lilies, watching the waterfall, living his best life. Three months ago he’d been a baby, wondering what life would bring. Was a lily pad in his future?, or a hard hat and hard times? Fortune smiled, and here he sat, drinking it all in, his own man, the pinnacle of Frogdom.

There are at least two bullfrogs back there, guys who can jump 10 times their body length. I’ve seen only the two, and where they are during the day, who knows. Maybe they have jobs and have to go to the Frog Office. But at night, when the sun starts to go down, they turn up the volume and croak like it’s going out of style, living the dream. Sometimes I add romantic lyrics…

But you’re the one!.

I say we hop right to it.

It’s a melodic love jungle out there.