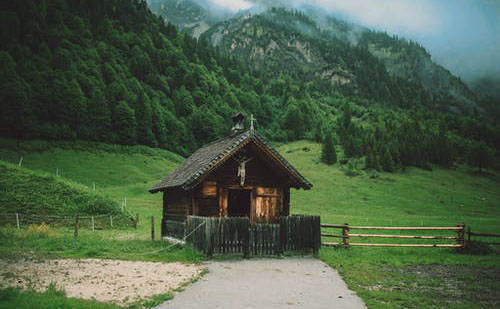 YOU CAN’T KEEP THE YEARS FENCED IN

(Originally ran Sunday, September 20, 2020 in The Times and The News-Star

“Many moons I have lived
My body’s weathered and worn
Ask yourself how old would you be
If you didn’t know the day you were born? …”

“Don’t Let The Old Man In” by Toby Keith

I am standing between him and my Granddaddy Teddy in the front seat of a car, riding down the road, back when a kid could do such a thing without his parents being arrested for child abuse.

There is heavy snow on a billboard. We are in Alaska where I was born — on Elmendorf Air Force Base — and we are heading to the dog sled races.

That’s about all I can tell you from my time in Alaska. Don’t remember the cold or fighter planes or glaciers. Just my dad and granddad, the scent of my mother, and those dog sled races.

When my young dad left the service for the ministry, we wound up back in his home state of South Carolina.

I talked to him this week on his 84th birthday. He claims that makes him “an Official Old Man,” and I don’t know about that but he’s been on a lot of trips around the sun.

I’ve never used the phrase “my old man,” but according to daddy, I guess I could now.

We started talking about a fence we’d built around the back yard to keep a couple of wild puppies in when I was 7. Dogs ran free in our county but these two guys were a menace to the town. The fence didn’t help. They would dig under it and even climb over it. We were either not very good fence builders or they were very resourceful dogs.

We went bream fishing down the road in a pond owned, I think, by Mary Ellen Baxley’s grandfather, Mr. Mears. We got home and put the fish in the bathtub to clean later, then kept fence building. Momma saw the fish in the tub, threw them out back in a ditch, and the two puppies soon had every one of them on the carport.

We talked this week about my main dog, a big collie named Sport that Mr. Mears had given to me. Today he’s buried in what was center field in the ballyard across the street from the house I grew up in, but back then he was a pillow when a kid wanted to day dream and a runner when a kid wanted to bike ride.

Daddy reminded me of all the times Sport would take naps on the carport, not bothering anybody, and our Siamese cat, Shawn, would jump on his back and he’d get up and start running wildly, Shawn hanging on, a cowboy riding a long-haired short horse.

We had a Bulldog for a little while. Hadn’t thought of him in years until daddy mentioned him. He broke his leg chasing a car and had to get a triangle cast on it, but even dragging a cast didn’t stop him from chasing cars and tractors down that old, unlined gravel road.

They’re all gone now, those dogs and at least a dozen more. What’s left behind are two old dogs who remember, two who don’t mind staying inside the fence and under the porch these days.

“Try to love on your wife
And stay close to your friends
Toast each sundown with wine
Don’t let the old man in.”