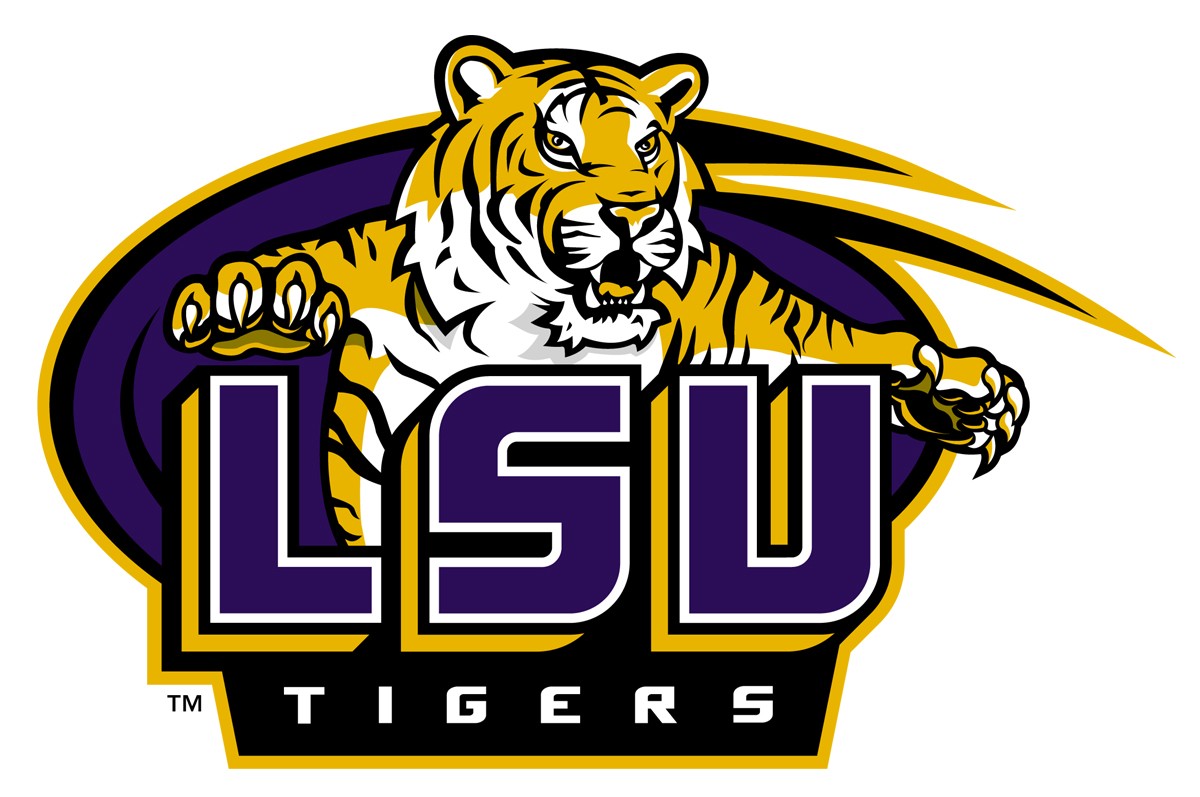 What Brian Kelly is .. and isn’t 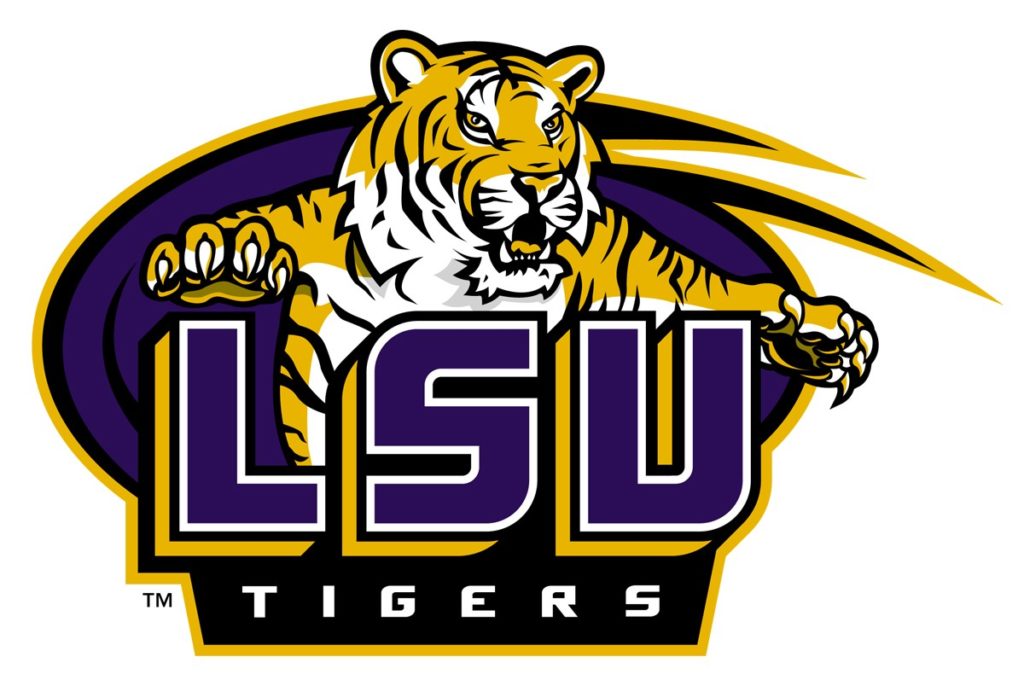 Is LSU getting Brian Kelly as its new head coach a “home run hire?” How about we just go with run-scoring double in the gap instead.

Obviously it may be. Then again, it could fall into the what-were-we-so-excited-about category of Jim McElwain (Florida), Tom Herman (Texas) and maybe even Jimbo Fisher (Texas A&M). Thought we hit a home run, but it turned out to be a long foul ball.

If you asked 90 percent of the LSU fan base a week ago their thoughts on Kelly (at the time, the head coach of Notre Dame) there’s no way they would have thought he was the right man for the job. Lots of “we can do better” or “he’s never won anything” or “the SEC will eat him up.”

But the most excited any college football fan base ever gets — not just LSU — is two days after a new coach has hired. The naysayers have turned into yaysayers. Never is heard a discouraging word.

Look, there are many things that Brian Kelly is. There are just about as many that he isn’t.

He is a program builder. Notre Dame was in a very bad place when he took over and, though he had some rough patches, he transformed the Irish program into what it is today — winners of at least 10 games in each of the last five seasons. There are very few college programs that wouldn’t take Kelly’s performance in the last five years. But does LSU need a program builder? When Nick Saban took over, it was after a decade of mediocrity at LSU. Sure, the Tigers are 11-11 in the last two years,  but they won it all just two years ago. Rebuild or just a jump start?

He is a CEO coach. He has a track record of hiring good assistants. He is not a hands-on kind of guy. When he first started at Notre Dame, he quickly got the reputation for getting so angry that his face turned purple. To his credit, he dialed that back — and it paid off.

He is a winning coach … except when he isn’t. Yes, he is the winningest coach in Notre Dame history, but he is also the losingest. One gushing Louisiana writer said Kelly is “arguably the second most successful coach (behind Knute Rockne) in Notre Dame history.” That would be a hell of an argument, since Frank Leahy, Ara Parseghian, Dan Devine and Lou Holtz all won national championships and all have higher winning percentages than Kelly.

He is not a good fit. It does have a square peg/round hole feel to it. Now, what you need to determine how much that means. Ultimately for many fans, the only “fit” involves a championship ring. There are plenty of coaches at schools that work out without necessarily being a good fit. But there is going to be a lot of getting used to for everybody in purple and gold as well as for the 60-year-old Irish Catholic from New England. And he can start with by ditching that fake Southern accent he used at halftime of the LSU basketball game Wednesday night.

He is not a good recruiter. Don’t count on him to be a closer when it comes down to selling players on LSU. National recruiting expert Tom Lemming said “He’s good in the house, but he likes to golf more than he likes to go out and recruit. Show me a coach who is a prolific golfer and I’ll show you a lousy recruiter.”

There has been a deafening silence coming from South Bend after the departure of Kelly. Some LSU fans are wondering why Notre Dame isn’t more upset about losing its coach.

It’s simple … Kelly was never a beloved coach. The connection was never made between him and the fan base. And to be honest, he never really made that connection with the players. Maybe he will be able to do that in Baton Rouge, but don’t count on it.

Almost every coach tends to wear out his welcome eventually. He was at Notre Dame for 12 years and though it was still working well — witness the overall record in the last five years — there is no question things were stale. Irish faithful may not have held the door open for him when he wanted to leave, but they certainly didn’t block his pathway.

There are already signs beginning to show. None of the key assistants went with him. While it’s true that none of Nick Saban’s assistant left Michigan State to follow him to LSU in 1999, this one is a little different. Defensive line coach Mike Elston, who has been with Kelly for almost 20 yeas, is staying at Notre Dame. If the reports are true that 29-year-old Tommy Rees was offered the second-largest salary for any offensive coordinator in the country to come to Baton Rouge and didn’t take it, what does that tell you? You can bet that Notre Dame didn’t match that salary offer.

The bottom line is the bottom line. LSU fans may love the statistic that they got the third-winningest active coach in college football, but here’s what they also got:

Yes, he won a lot of games. But he hardly won any big games (and one of the Top 5 wins was against Trevor Lawrence-less Clemson last year). Other coaches who are considered failures (Tyron Willingham, Bob Davie) have far better records in big games. He’s 0-2 against Alabama. He’s 0-2 against Georgia. (But he did beat Vanderbilt!) At LSU, he’s going to have to beat Alabama and he’s going to have to beat Georgia. He hasn’t shown the ability to do that.

And it’s a fair question to ask — what prevented Notre Dame from reaching the next level? Was it the talent level? Or was it Brian Kelly? LSU fans better hope it was the first one, not the second.