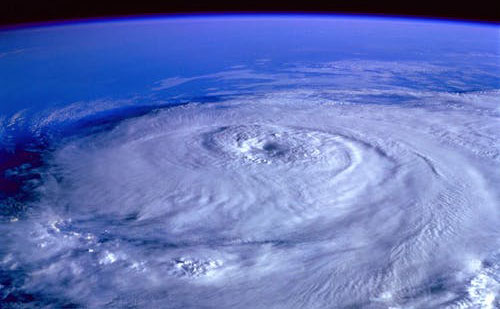 WE’VE GOT FRIENDS IN LOW PLACES

Ran originally Sunday, September 13 in Louisiana Gannett newspapers, including The Times and The News-Star.

These hot and sticky days in Southwest Louisiana, if you’ve got a window unit, a generator and gas, a case of water, Vienna Sausage, Saltine Crackers, and something that passes for a roof, it’s been a pretty good day.

If you’ve got all that plus a job you can get to and back from, you’re practically living the dream.

We can’t forget our friends down there, where 17,000 electrical workers from 29 states and doing some heavy lifting for the tens of thousands who are without electricity—and where 177,000 still have no water—after Hurricane Laura two weeks ago. This from one of my friends in Lake Charles:

“My best description that I’ve been telling people is that it looks like a nonflammable bomb exploded and took out the town.”

Help has been steady from the git-go. “Neighbors helping neighbors…strangers helping strangers…,” my friend wrote. “First responders—you can’t say enough about them. Wherever you go in town, volunteers are everywhere lending a hand.”

We can too. Local churches and charitable organizations have been sending needed items. We can go through the American Red Cross or United Way to send money, or send it directly to someone you know who can actually spend it now since some places—Lowe’s, Home Depot, Stine Lumber, Academy, Kroger, Walmart, Albertson’s—are open.

McNeese State is in Lake Charles, and one of their longtime athletic opponents, Lamar Football in Beaumont, Texas, had a food drive for their neighbors. ULL Football brought supplies. The Southland Conference collected goods at Toyota Stadium in Frisco, Texas and headed south, as did the University of Central Arkansas. The LSU basketball team helped deliver supplies. The people of Natchitoches hauled items to the Northwestern State field house this week for another trip to Lake Charles.

The National Guard has been a constant presence, and all these charity outfits have been lifesavers for our friends down south. The national media, after covering the hurricane as an event, has not stuck around though. Apparently doing good deed after good deed for people in “epic suffering”—a description from a friend with boots on the ground—won’t get you much air time, sort of like the mandolin and steel guitar won’t get you on a TV show these days. Once upon a time, but not now.

Good news travels slowly if at all. Seems a case of “no news unless it’s bad news.” After another long day of helping people begin to recover, one of my buddies wasn’t surprised at the lack of a national spotlight, or even some national candlelight: “No rioting or looting or marches or people getting shot,” he said. “Just people helping each other. So…”

It’ll be a couple of years before things are back to normal—even though we could never really accuse Southwest Louisiana of being normal. But we prefer the pre-Laura abnormal to this.

From Cameron to Sulphur to Moss Bluff to Lake Charles, we can’t forget these friends. They’ll need help for a while. T-Boys is gone. The Bayou Fuel Shop. The Kountry Store. A bank used to be there and a Dunkin’ Donuts there. There also used to be an electrical grid but …

So send some love their way.

And whatever else you can spare.