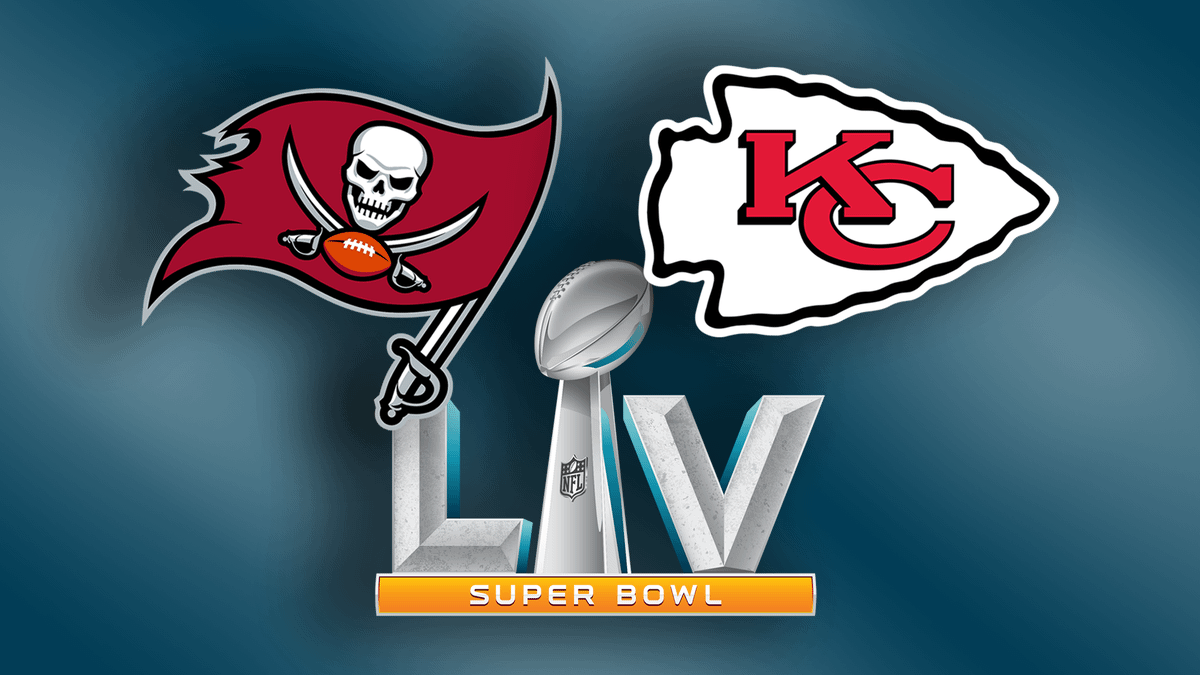 Noteworthy items from the Super Bowl 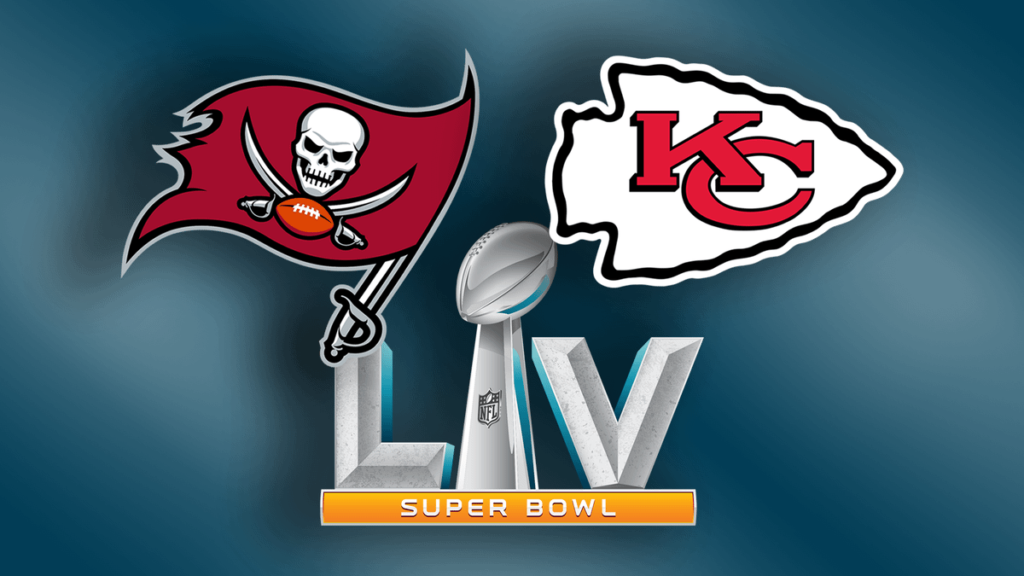 A pile of notes from watching Tampa Bay’s 31-9 win over Kansas City in Super Bowl LV:

*** There’s always going to be too much hype for a Super Bowl — it’s what the game is built on — but if we learned anything from this game is that everyone needs to tap the breaks on Kansas City quarterback Patrick Mahomes. He’s a great player and is very exciting, but he hasn’t been in the league long enough to get draw the pre-game accolades that he was getting. He might win the next five Super Bowls, but as of now, he’s got the same amount of rings as Trent Dilfer, Brad Johnson and Mark Rypien. And is it just me, or does it look like his helmet doesn’t fit properly?

*** I understand why Tom Brady was voted as the MVP, but I would have voted for linebacker Devin White. The award needed to go to someone on the Tampa Bay defense because that was truly what won the game. And since you couldn’t vote for defensive coordinator Todd Bowles, White would be the next best choice with his 12 tackles, two behind the line and an interception.

*** It had no bearing on the game, but don’t try to tell me that was a neutral field. Tampa Bay became the first team in 55 years of Super Bowls to play in its home stadium and my ears told me that there was a definite home field advantage. Granted, there wasn’t much of a reason for any Kansas City fans at Raymond James Stadium to cheer, but despite the NFL’s efforts, it certainly felt like a Bucs home game, even though they weren’t allowed to shoot the cannon after a score like they normally do during the regular season. Then again, they might have run out of ammo.

*** Can Tampa Bay coach Bruce Arians launch the space shuttle with that contraption strapped to his chest? That’s an awful lot of buttons to push in a strange configuration.

*** Every time I looked at this year’s Super Bowl logo, I thought it was some kind of salute to Liv Tyler. The Roman numerals — L for 50 and V for 5 — are well established by the NFL (except for the 50th, when they changed to Regular Numerals because they thought the “L” would make people think of “Loser.”) But putting the trophy in the middle of the logo made it look too much like LIV.

*** Jim Nantz did his best to use every obscure note he has written down for the last two weeks. Tony Romo did his best to make sure that there wasn’t never a millisecond in which he didn’t have something to say.

*** The last time I watched a Super Bowl halftime, Up With People was performing. I kept that streak intact, but my people told me that The Weeknd did a fine job. A couple of questions — (1) What happened to the vowel? (2) What does he do the other five days of the week?

*** The NFL had its first female official (Sarah Thomas) to work a Super Bowl. Who would have guessed that she wouldn’t have the longest hair on the field. The Kansas City punter, Tommy Townsend, had her beat. Sarah could probably punt better than Tommy, judging by Sunday’s performance.

*** Nice try, CBS, but I didn’t stay around to see The Equalizer.