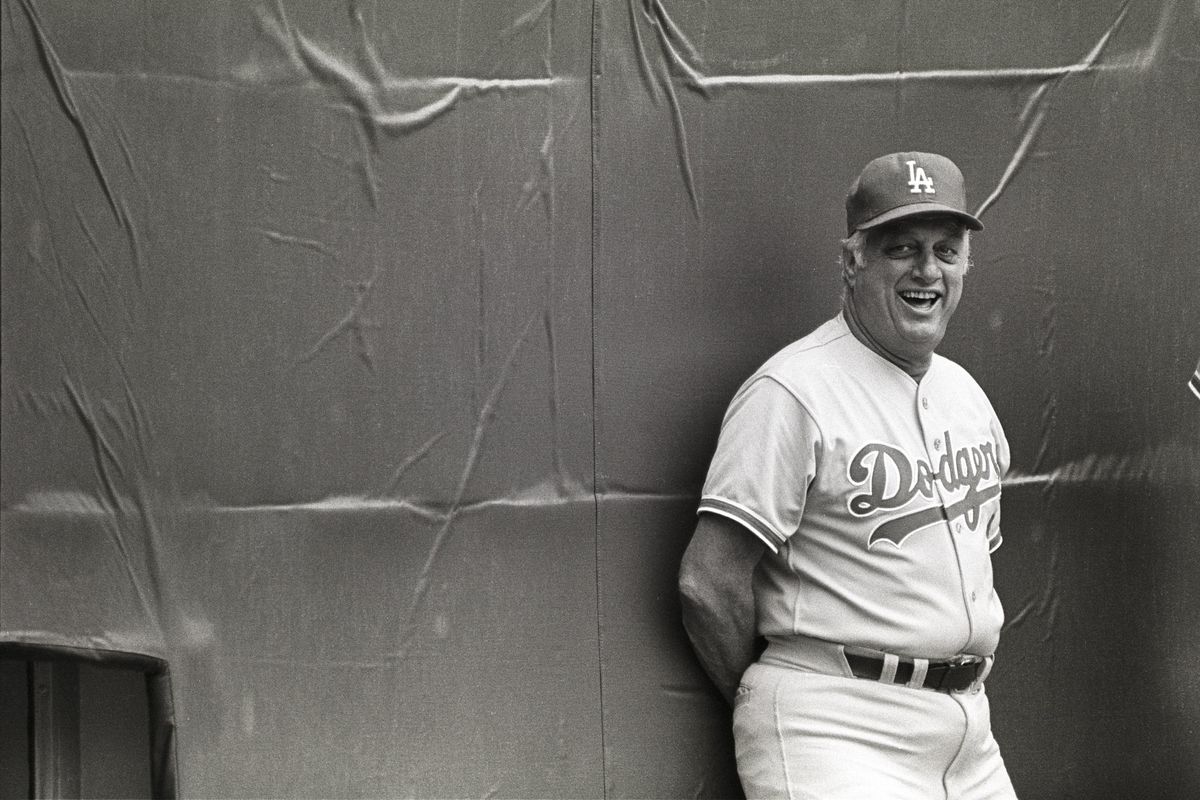 Mic’d up: The Tom Lasorda files 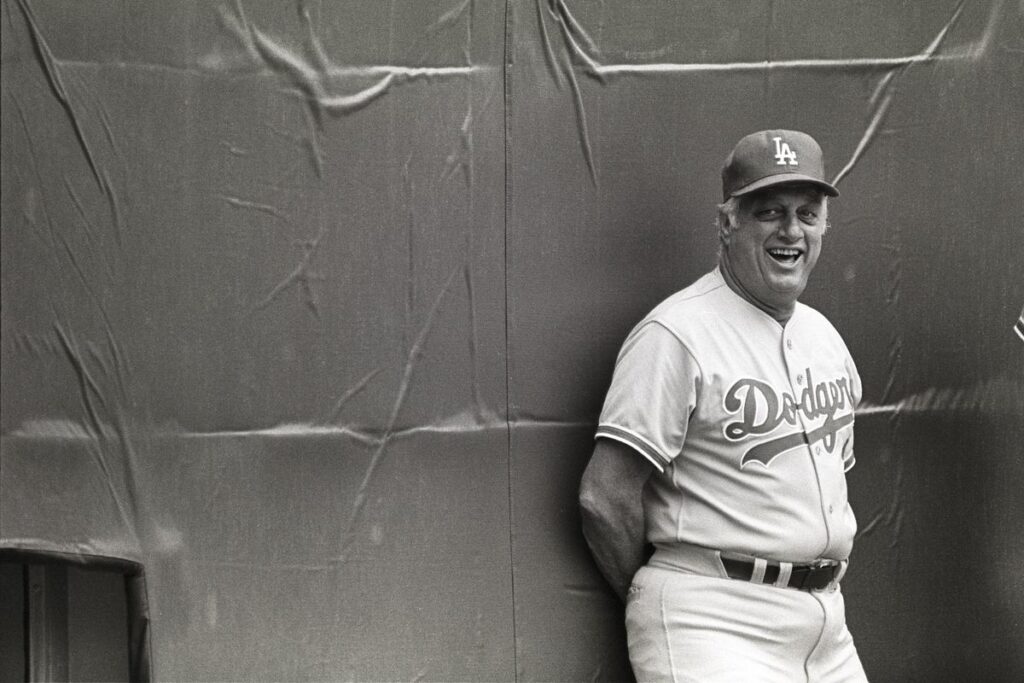 Like the rest of the baseball word, the loss of Tom Lasorda Friday forced us to take a collective knee. Whenever they draw up the list great ambassadors for the game of baseball, Lasorda will certainly be on it.

In his 21-year career, he managed the Los Angeles Dodgers to two World Series titles (1981 and 1988) and was the oldest living Hall of Famer when he died at age 93.

Lasorda was colorful, to say the least, which made him a DW favorite. We really didn’t care how he drew up a lineup card or his ability to make a double switch. But when the microphones were on, Lasorda has some of the all-time sound bites.

We had discovered these gems way before the internet was born, but the good news for you is that many of these are available online. (Parental discretion advised)

The favorites of the DW Founders …

The first time I ever heard this, I doubled over from laughter. The hundredth time I heard it, I doubled over from laughter. Lasorda was asked “What’s your opinion of (Dave) Kingman’s performance?” in the post-game interview session after Kingman had hit three home runs on May 14, 1978 for the Chicago Cubs and the hilarity ensued. I’ve heard both versions — the actual recording and the bleeped-out version and I think I like the bleeped-out version better. Lasorda just keeps on repeating the question that had been posed to him in exasperated fashion. But just when you think he’s about to go off on the guy who asked the question (KLAC radio reporter Paul Olden), Lasorda gives the impression that he’s really not that ticked off about the question and everyone goes about their merry way. But I promise you this — after you hear it, you’ll never be able to hear the words “opinion of performance” and not think of Tom Lasorda.

Game 4 of the 1977 World Series, the New York Yankees lead 2 games to 1 and would win it in six games. But right now, we are in the second inning of Game 4, and the Dodgers trail 1-0 with Yankee runners on second and third after Dodger lefty Doug Rau, who got the start to in theory neutralize the Yankees’ left-handed hitting, had given up three straight hits to left-handed batters and a run. Lasorda comes to get him out of the game, but Rau is not anxious to go, and the fun starts.

It’s beautiful from the moment Lasorda mentions to the umpire that he’s going to make a change because he can’t get the &*%^ lefties out. Rau suggests, “I feel good Tommy,” and “I can get this &^)$% out,” to which Lasorda explains, in colorful language, that he doesn’t care, that this is the World Series, that he has a job to do — all the while reminding Rau that he does not care what the pitcher thinks. Second baseman Davey Lopes eases in to suggest it best not to “make a scene,” and Lasorda doesn’t react well to that either. Lasorda was like Ralphie’s dad in A Christmas Story: “In the heat of  battle, my father (Lasorda) wove a tapestry of obsenity that, as far as we know, is still hanging in space over Lake Michigan (Dodger Stadium).” That Lasorda can’t remember if all the hitters were left-handers or who the most recent one was (Chambliss) and if he was left-handed too just adds to the joy of this couple of minutes.

The audio ends with Lasorda back in the dugout, calmly trying to figure out whether or not to play the infield in or back, having moved on, even long forgotten, that he’s just has a fairly heated and colorful discussion — not really an argument — on the mound (although anyone watching wouldn’t have known it) with his starter and second baseman. In baseball, you say your piece and move on. Lasorda said his with so much color that after hearing it, you need to get your ears iced down.

It is Dodger Blue language, and no one spoke it like Lasorda.