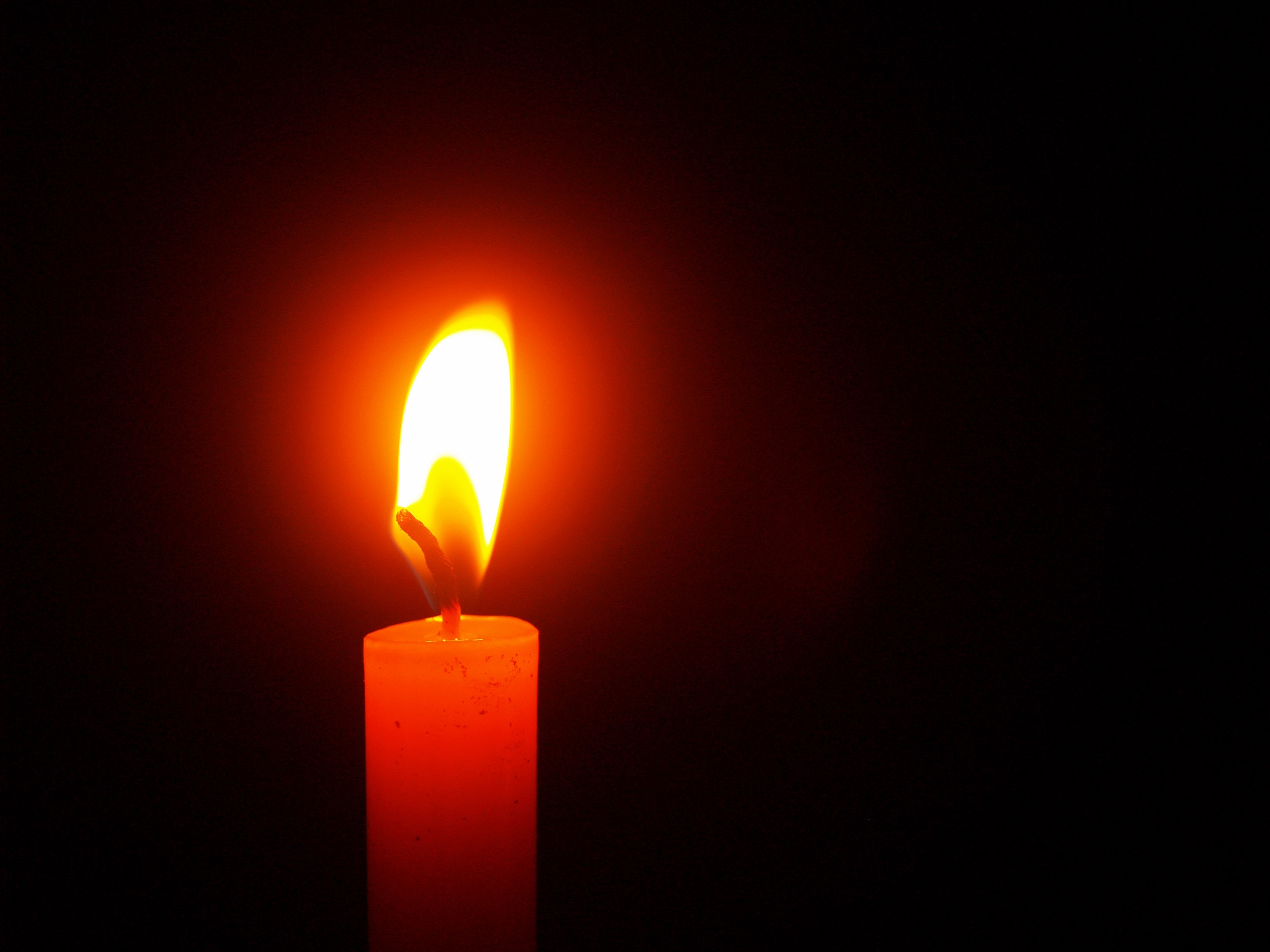 Bob Griffin: The friend you always had, even if you never met him

For reasons I still don’t understand, they didn’t retire the trophy after they named Bob Griffin as “Mr. Shreveport” in 2004. No slight to those who have won it before and since, but let’s be real about it – nobody else comes close.

Mr. Shreveport died Monday. Trust me; there will never be another.

Nobody cared more about Shreveport than Bob Griffin. He was a relentless promotor of all things local and could find the silver lining in anything that resembled a dark cloud. If he had bad news to report, he would quickly give the bright side of the story.

I was fortunate to have three incarnations with Bob and I am thankful for every one of them. First, I was one of those Bob & His Buddies kids who was fascinated by his children’s show. It was can’t-miss TV for a kid in the mid-1960s and when Bob would pop on the straw hat, we strapped it for every second of it. He was the coolest adult we had ever seen.

In the 1980s, I became a sports writer at the Shreveport Journal, where people worked some very strange hours. It was not usual for our paths to cross in the newsroom at 1 in the morning as I was finishing up a game story and Bob would come in from some late-night adventure and start cranking out his column for the lifestyle section as one of his side jobs. By then, Bob was a fixture as the TV sports authority in the Ark-La-Tex. Others might have been better, but Griffin was the king … and everybody knew it. No matter how many times he’d botch an Eastern European tennis player’s name (he never did master the pronunciation of Goran Ivanisevic … nor did he care), he was still Bob Griffin and that’s all that mattered.

And then when Bob’s career took a different turn, he kept being who he was in different forms of media. We both moved into radio and wherever we’d see him walk by, we’d pull him into the studio just to get a few words of wisdom. He always delivered. I can’t begin to tell you how great it was just to be around him for a few minutes.

I can’t tell you how many times I’d walk into a press conference or a post-game interview and see Griffin. It brought a smile to my face every single time. If Bob was there, things were just going to be a little bit better. Griffin didn’t work a room as much as a room worked him. He was magnetic like that.

To have Bob Griffin in your life was truly a treasure. He was your friend, even if you never met him.