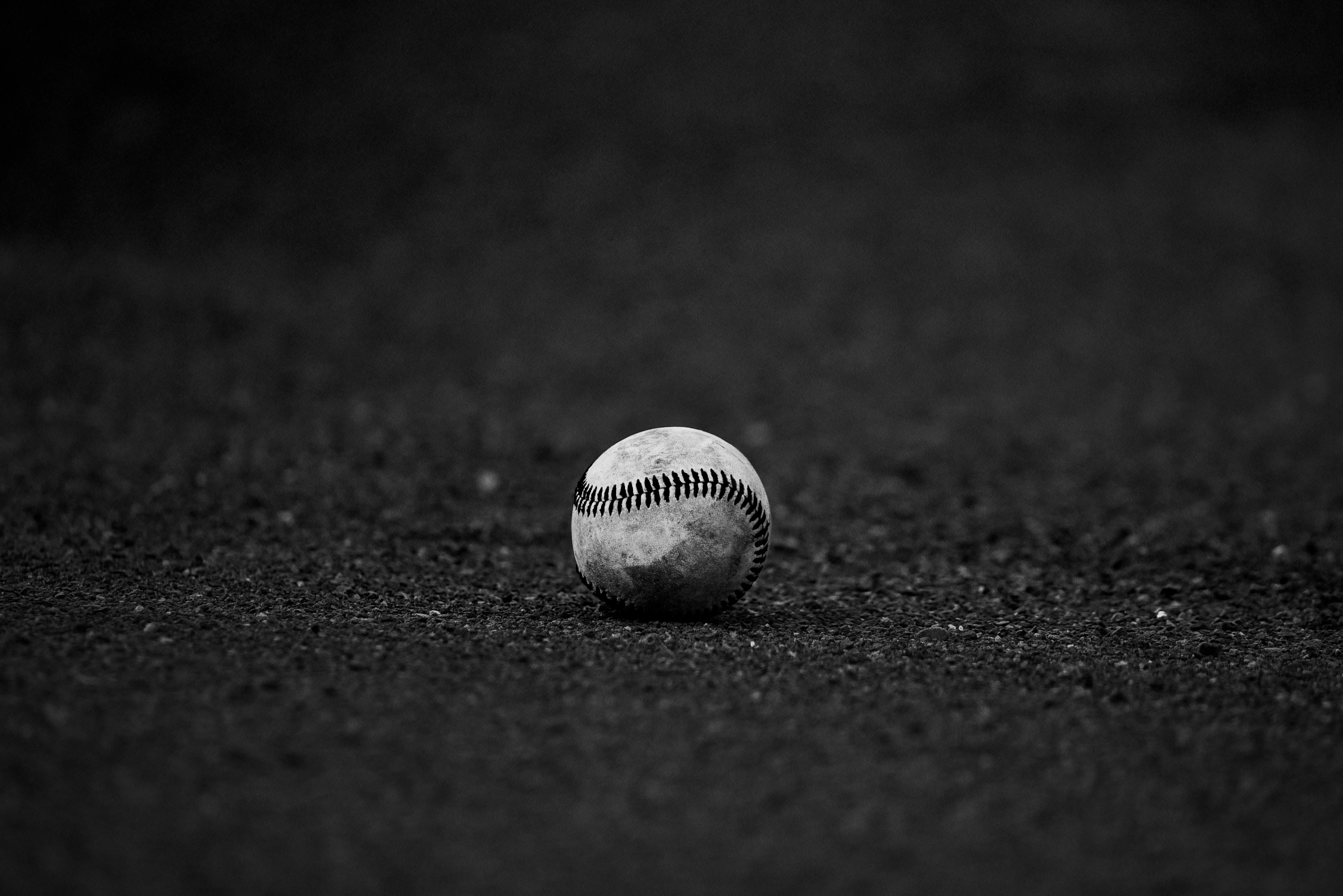 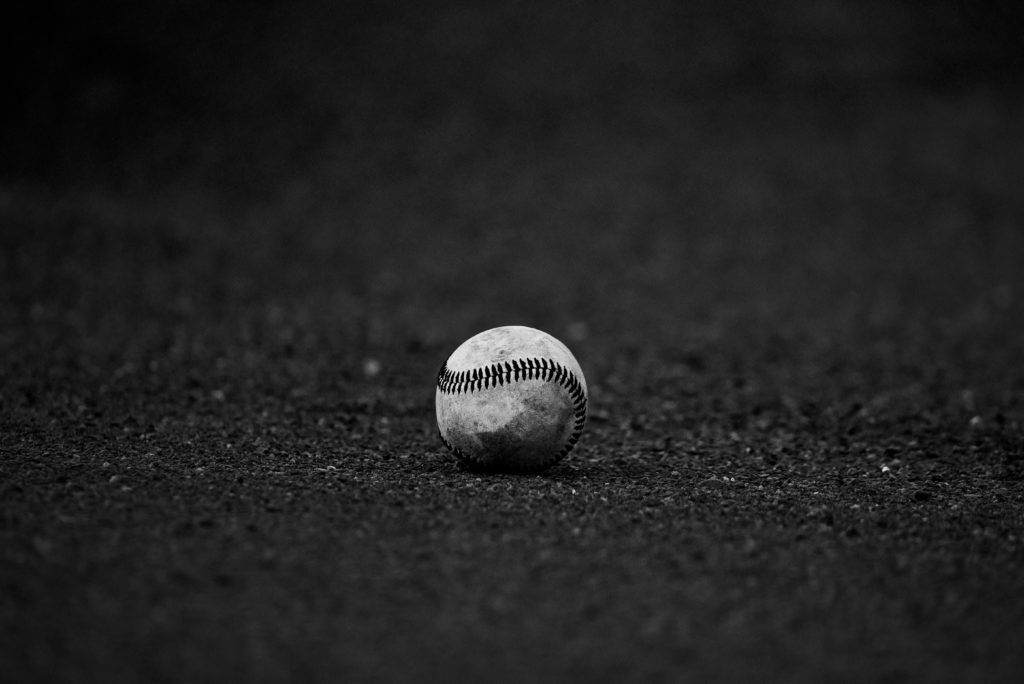 COVID ISLAND — You will notice from the dateline that we are here, stranded, where you can’t even go into the water, much less the restaurant, the school house, or, for our purposes here today, the ballyard.

Major League Baseball on Monday postponed a four-game series between the St. Louis Cardinals and Detroit Tigers after seven Cardinals players and six staff members tested positive for the novel coronavirus, not to be confused with the short story coronavirus.

St. Louis, Miami, and Philadelphia now have the most games to make up, and you wonder if some club will end the 60-game season 40-20 and another will finish at 18-12, or 12-25. Either way, it’s mathematically a humdinger for baseball, which I think just wants to get Los Angeles and the Yankees to the postseason, and then all will be accomplished that MLB had hoped for.

This baseball shortage all the way around is a bear, I know, especially for those who are part of a team that, right now, is not an on-the-field team. And while this won’t help a lot, you’re going to make it. We did in 1994. That’s when MLB went on strike and the $224 plane ticket to Chicago in my name was rendered practically useless.

That ticket was the golden pass to our annual Dog Days of Baseball Extravaganza. Chicago was home plate.

“Was” is the operative word there.

The few years before, we’d started Dog Days with just four of us with games in Chicago at Wrigley and then Comiskey. A humble beginning, but you’ve got to start somewhere.

It grew. We soon had guys coming in from all points. Sometimes not all of us knew the guy, but we soon did and were bonded by Dog Days. We were even on the cover of the USA Today one spring, I kid you not, and that was back when being on the cover of USA Today meant something.

The next year, I was the planner and we’d expanded to eight or 10 guys, some in for the full ride, some for a game or three. We started in Shea, spent the night in Cooperstown, then back to Boston and Philly and Baltimore, then returned to New York for a getaway day game at The Stadium.

In 1994, in the spring, JJ had chiseled out a couple of potential trips and Dog Dayers across the land, panting, settled on one. Ramz, our Dog Days Logistics Coordinator based in St. Louis, secured cheap fares and clean hotels.

Giggles from St. Paul was going. Weiss from New Orleans was going. Touchdown Baker was going, and Lefty from Little Rock and Taylor B. from Virginia.

Even Larance, the only man ever fired from Dog Days, was going, finally. (Long story. Involved pregnancy and more angst than you can shake a Louisville Slugger at. Tears were shed.)

And then, in 1994, the players went on strike. Not saying I blame them. I am saying Major League Baseball cancelled a perfectly good Dog Days. Following is what we’d planned.

SATURDAY: Meet in the Windy City and pound down the cheeseburgers and milkshakes at Ed Debevic’s restaurant. See the Twins and White Sox that night in Comiskey. Look for those Big Shoulders that Sandburg wrote about. (Carl, not Ryne.)

SUNDAY: Fly for $52 to Detroit and watch the Angels and Tigers in Tiger Stadium. Go immediately to a safe hotel. (This was to have been the cowbell tilt for me, an afternoon game in Tiger Stadium. I was physically sick about it.)

MONDAY: Travel Day. Get to Windsor (which was at the time in Canada and I believe still is) via buses and trams, then board a train for Toronto. Ramz had secured a $27 special coach rate and everything. Arrive in Toronto after the four-hour train trip, look for moose, eat backbacon, enjoy life in a foreign country.

TUESDAY: “The Kid” and Seattle vs. Toronto in Skydome. I had checked, and Blue Jays management was going to let us turn that little crank that makes Skydome’s roof open and close. Hard to bear…

WEDNESDAY: Ride in a rented van from Toronto to Cleveland, back in the USA. Tell Cleveland jokes. A’s vs. Indians in new Jacobs Field.

It was supposed to happen that way. Didn’t. But the sun kept coming up, and every time it did I could see that worthless $224 plane ticket.

But we made it. You will too. It hurts, and it’ll hurt for a while, like when you catch a tight one on on the elbow. But eventually it’ll go away, at least almost, and ball will be back.