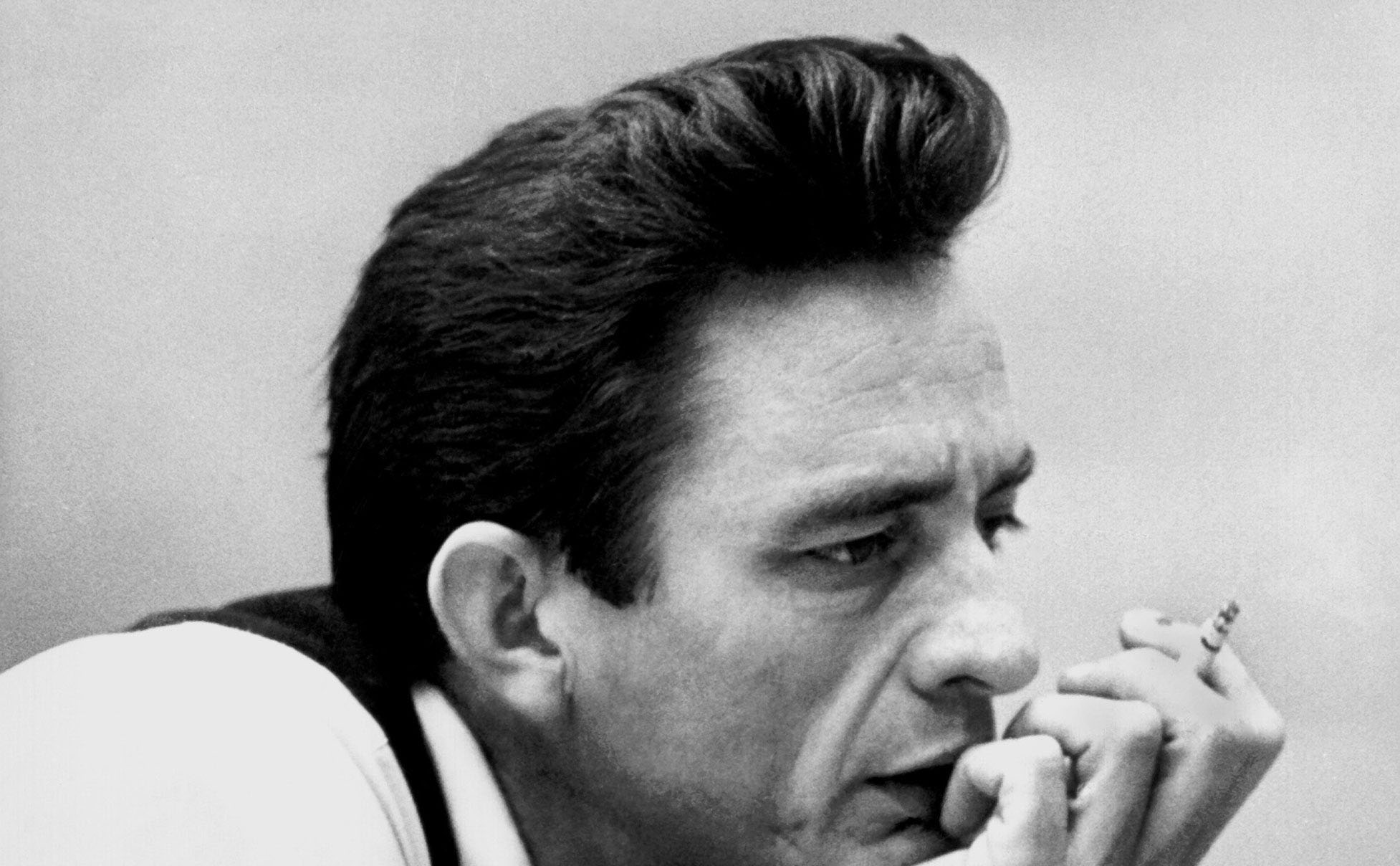 AMERICA COULD USE A LITTLE MORE REAL CASH 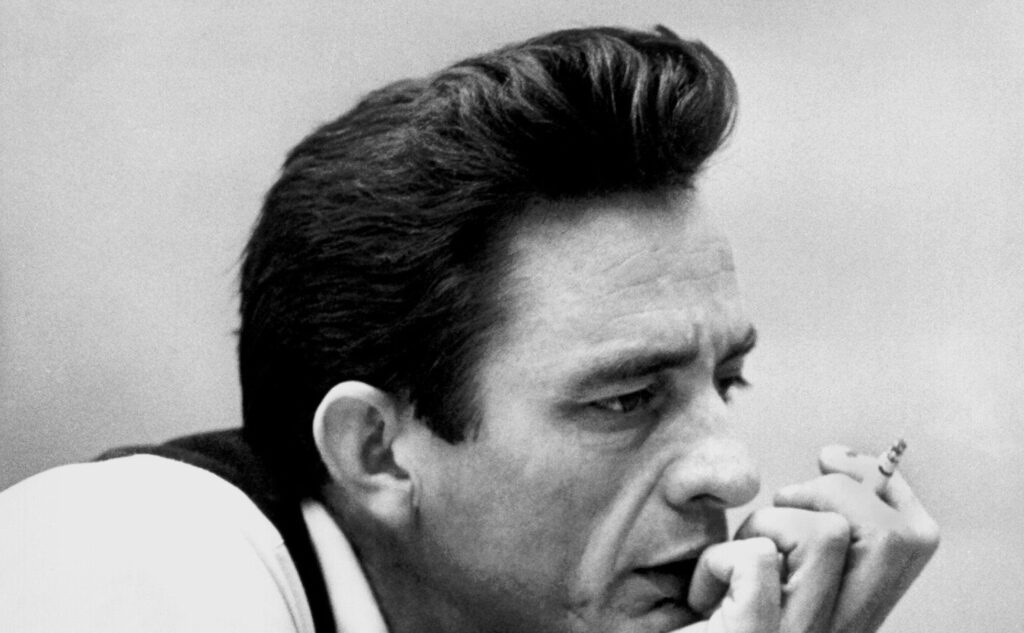 Once in a televised interview and before a live audience, Johnny Cash said this in response to how he reacts when a fan, while he’s in a restaurant, asks him for an autograph.

Straight-faced and to the point, as if it were an odd question with an obvious answer, the superstar singer/songwriter/entertainer answered, “Well, first I put down my fork.” So he could grab a pen. Everyone in the audience applauded.

We could use a little more Cash these days. More Cash and less counterfeit.

Cash, who passed away in September 2003 at 71, was raised poor in Dyess, Ark., and from those humble beginnings grew into an artist who earned his way into five major music halls of fame.

Johnny Cash—great name—was a poor boy who worked hard, made it big, overcame some bad habits, learned from them, and became a giver rather than a taker. He finished strong.

Sounds like the story of America. Hopefully, we can finish strong too.

Cash came to mind because of two reasons this week. Well, three: maybe hearing Jackson by chance on the radio, the golden duet with June Carter Cash, got the wheels to rolling.

Last Wednesday I saw the video from Washington and thought, “Why are the Village People and the Muppets trying to take over the Capitol?” Later my buddy Fresh offered the insightful perspective that half those in attendance could have won an award for Best Costume in a Live Drama.

No reason really why I thought of Johnny Cash then, other than had he seen this, he might have written Daddy Sang Bass in Cell Block D or An Insurrectionist Named Sue. Sigh…

But the main reason I thought of him was because on Wednesday of this week in 1968, Johnny Cash recorded a live concert at Folsom Prison in California. Hopefully, you didn’t have a ticket.

(I did and was there, doing 5-to-10 on a chewing-gum-in-class charge when I was in the second grade. The Dillon County, S.C. school system was, some might say, overly strict. I got out early on “decent—we can’t really say ‘good’—behavior.” I’m not cut out for life on the inside.)

Cash’s album, Live at Folsom Prison, reached No. 1 on the country charts and was a big hit as a pop crossover. This is just one of the reasons why Elvis Presley and Johnny Cash are the only two artists inducted as performers into both the Country Music Hall of Fame and the Rock and Roll Hall of Fame.

So, quickly, the Top 10 Johnny Cash Songs According To Me, dedicated to the memory of a flawed and humble man who Rolling Stone once called part rural preacher, part outlaw Robin Hood, and a blue-collar prophet. The Man in Black was authentic, an attribute in short supply.

Daddy Sang Bass: Momma sang tenor and on like that…

One Piece at a Time: A guy working in a car plant methodically steals a car over time. Life lesson here: you eat an elephant one bite at a time.

Understand Your Man: Even the great Johnny Cash would not have gotten traction today with this “My way or the highway” male anthem. Good song. Just don’t sing it. If you’re a guy. Unless you’re Johnny Cash.

Ragged Old Flag: “On second thought, I do like to brag/’Cause I’m mighty proud of that ragged old flag…”

Five Feet High and Risin’: Ode to an Arkansas flood when he was a boy. “’How high’s the water momma?’ She said it’s 10 feet high and risin’…”

A Boy Named Sue: Written by the great Shel Silverstein and recorded live at San Quentin in 1969; Cash was big on the prison circuit. Monster hit.

Folsom Prison Blues: “I’m stuck in Folsom Prison…” Another reason I won’t be storming any government buildings, either in a suit or in a Halloween costume, or shooting a man in Reno, just to watch him die.

I Walk The Line: The polar opposite of Understand Your Man. If you’re going to sing one of these to a female woman, smart money says go with I Walk the Line.

Sunday Morning Coming Down: Thank you Kristofferson for writing it and Cash for performing it. Perfect song marriage.

Ring of Fire: The great Statler Brothers were Cash’s backup singers for nearly a decade in the 1960s, and they would perform the horns part of this—without horns. They later recorded a song titled We Got Paid By Cash. Fun facts. But most all facts about Johnny Cash are, ultimately, fun facts, which is why I wish we could all go to a Johnny Cash concert tonight. (But not in prison.)