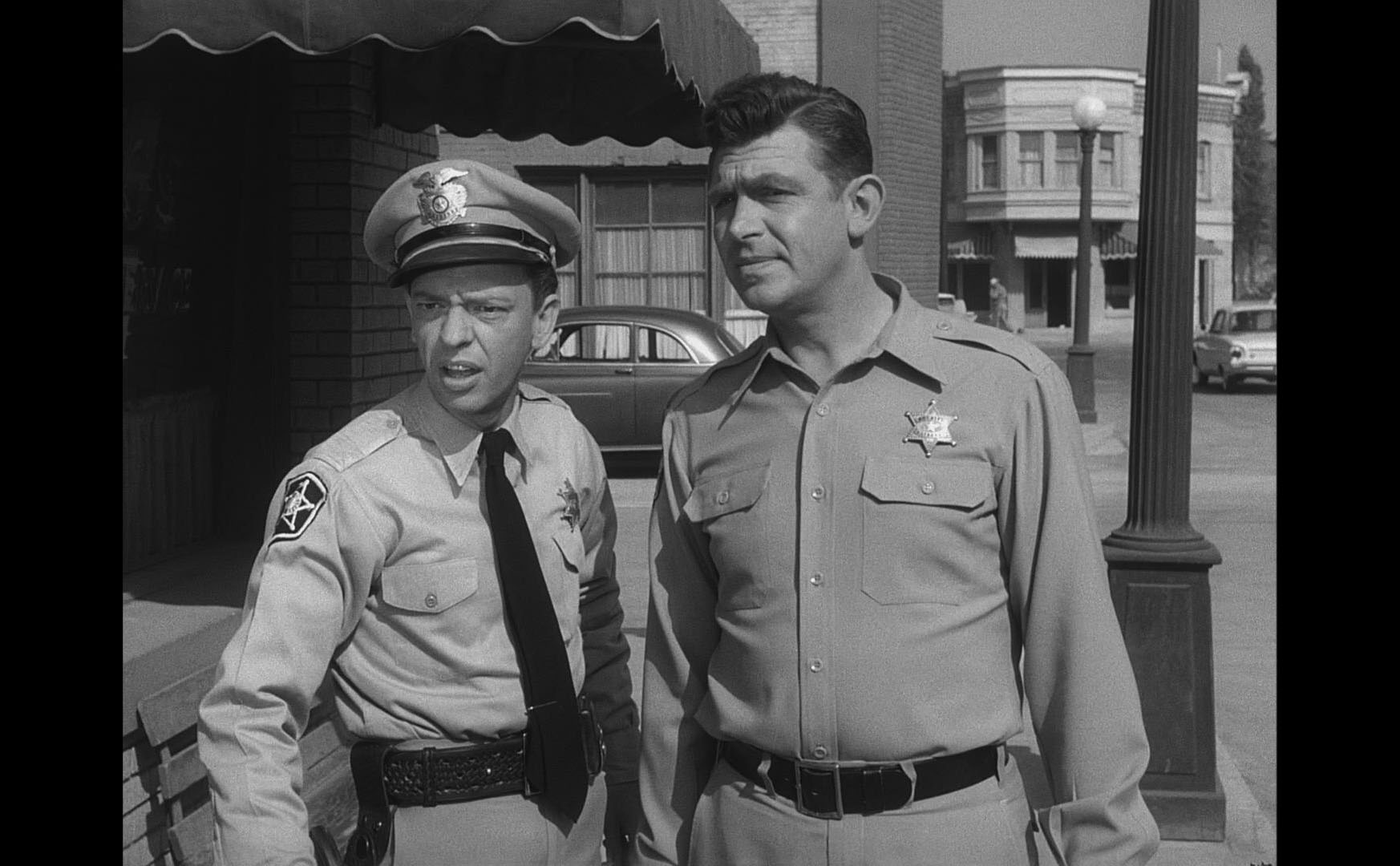 A MODEL OF MAYBERRY CIVILITY WE NEED THESE DAYS 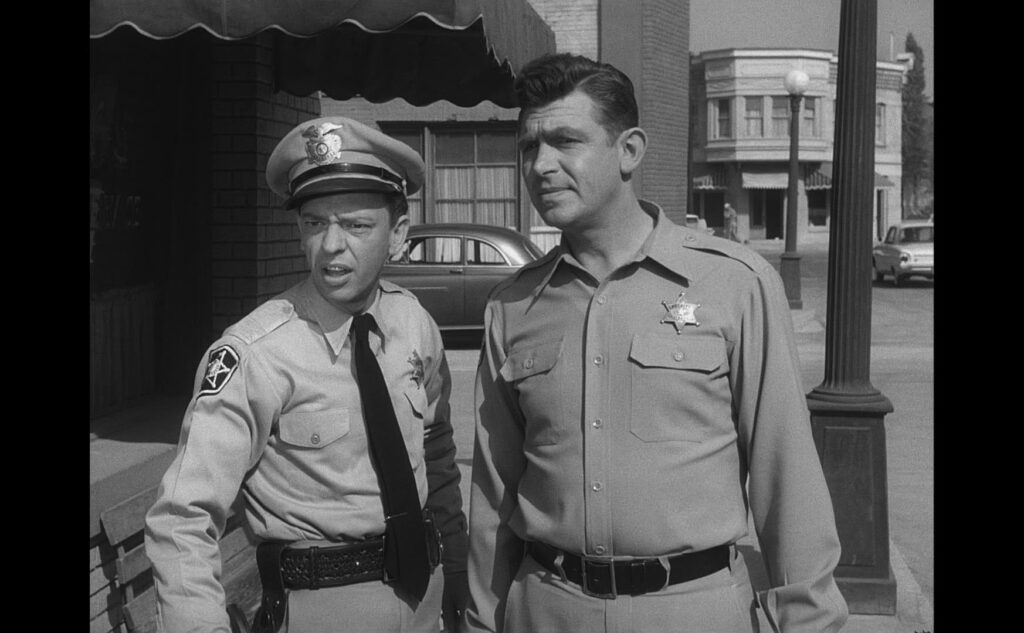 (Originally ran in Sunday, October 11, 2020 editions of Louisiana Gannett papers, including The Times and The News-Star)

The old joke is that all the main characters on “The Andy Griffith Show” were single.

Aunt Bee and Gomer and Goober.

Thelma Lou. Miss Crump. Even Earnest T. Bass, although he tried to get married one time. To Charlene Darling, who was about to marry someone else. “Stop that weddin’!”

The only person on the show who was married was Otis, and he was drunk all the time.

That’s not a slight against marriage, just a funny observation from The Greatest TV Show of All-Time.

Love Gomer, in his gas station outfit or in his Marine uniform. He was beautiful either way.

And Andy was the guy you wanted in your foxhole. He wasn’t perfect — but that’s what made him “perfect.” His character was clear thinking, good hearted, ever thoughtful, ever loyal.

This week I read something Andy Griffith told an interviewer years ago, about what made the show so popular, a No. 1-rated series each of its eight seasons. The backbone of the show, he said, was love. That’s what made it work.

It’s was well-written, well-performed, well-directed. But people watched because these characters genuinely cared about each other, through thin and thinner.

There were issues. Had to be friction, or there wouldn’t have been a TV show. Earnest T. would come to town and start throwing rocks through windows, either trying to enroll in school — “I wanna say my sen-tence!” — or find a wife. Barney once ran against Andy for sheriff. Aunt Bee and Clara would have a spat; Clara could be abrupt, sort of like the Pacific could be salty and wet.

But in the end, love won. Every time.

Seems like it was Sunday mornings in my boyhood, after “The Gospel Jubilee” but before we left for church, that “Meet the Press” or “Face the Nation” would be on television, and men in neckties and blazers and women in smart suits would talk to each other, a civil discourse, disagreeing but politely, each trying to learn something from the other, thinking before speaking.

Then in the early 1980s, a show called “Crossfire” started on CNN. A liberal and a conservative would basically debate. And I think that’s when all the interrupting and yelling started.

And then about 25 years ago — hard to believe it’s been that long, but I got my first email in 1996 — came social media.

And here we are. Twittering and Facebooking and Instagramming each other into submission.

You can’t hardly tune in or listen to any of this without having to get your ears iced down afterward. I avoid it with the same enthusiasm I avoid Brussel’s sprouts.

Wishful thinking I guess, but a return to Mayberry would be nice. Sure, it’s not the real world; it’s a place where any problem could be fixed in half an hour. But seems like we could at least lean a little more that way. Pump the brakes just a bit, swallow a little ego for the greater good.

The history books tell us Alexander Hamilton didn’t get along so well with James Madison, but they managed a Dinner Table Bargain to keep the Republic afloat. Cooler heads prevailed.

Loud doesn’t mean right, and the start of my sentence interrupting the middle of your sentence doesn’t make me right. Seems like a lot of us are all for tolerance — until you disagree with me, and then you’re no longer entitled to your opinion. Makes my head hurt.

We’re all supposed to be on the same team.

Mayberry isn’t real, but it’s a worthy target. And maybe a “backbone of love” is too much to ask. But some of us still believe in the possibility of Mayberry. Maybe we could start with a return to civility and move toward liking each other, if for no other reason than for the common good. After all, we’re not going to get new people. We’re stuck with each other.

Even Otis knew when it was time to lock himself up.