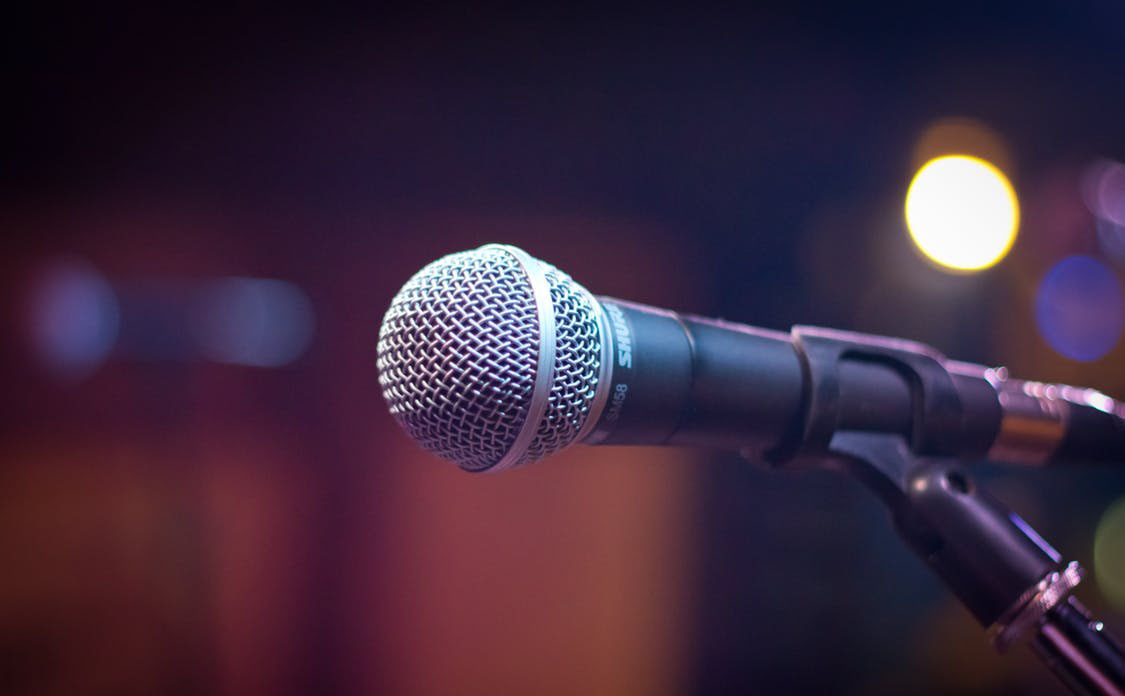 A BOB OF, BY, AND FOR THE PEOPLE 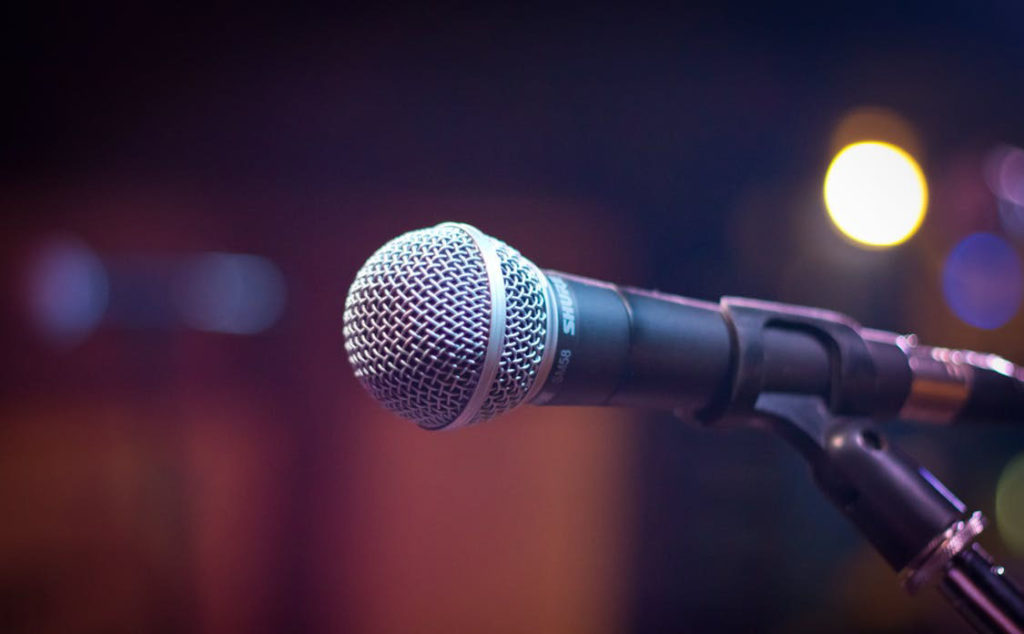 Ran originally in Sunday, February 9 editions of The Times and The News-Star.

SUGG HEAD: A Bob of, by, and for the people

A couple of Bob Griffin stories that you’ve never heard, even though hundreds have been told this week in light of the passing Monday evening of Bob, 85, who the Marshall Brothers of SportsTalk 1130 AM The Tiger (weekdays 5-6 pm!) say is your leadoff hitter on the Media Mount Rushmore in the Shreveport-Bossier area.

And it ain’t close.

You couldn’t grow up in north Louisiana, be in your 50s and 60s today, and not know Bob Griffin. He was the guy on the fall Friday nights of your youth who you hurried home to watch on television for video and scores and, shoot, he might have even helicoptered to your stadium that night in the KSLA chopper.

Thank you to all the people at the newspaper and radio and TV stations and through Facebook posts and tweets who honored the memory of this authentic gentleman all week, a guy who embraced being alive and making a difference right here for the long haul.

So a Bob story. In Shreveport at a big chain grocery store. I was at the register one night about a dozen years ago. Along the front wall of the store there’s an indentation of five feet or so, 10 feet long; two bathroom doors face each other and there’s a water fountain in the middle.

While his wife Denise was shopping, here comes Bob, cruising unhurried toward the bathrooms — slacks and sport coat, tennis shoes and no tie, the usual outfit — and he passes the door to his back and walks lazily into the one opposite it. Unfortunately, there was no friend around so I could not say out loud what I was thinking:

Three or four seconds passed — seemed like a calendar day — when the door opened casually and Bob, cucumber cool, using the same strolling gait as when he’d arrived and with the same blank expression on his face, breezed into the men’s room. I was there when he came out, smiling.

“Man I can’t believe I did that,” he said. Maybe his face was a little red. Maybe.

And that was one of the things that made us love him. Star that he was, he made mistakes, just like us. He’d mispronounce names of athletes and smile and keep on cruising. He wasn’t even really so much a sports guy as he was a people guy. He collected people and their stories and shared them with a smile.

He called me three or four years ago with the standard “HeyThisIsGriffinHowYouDoin’.” You could hear the smile. Then, “Whatcha you doin’ walking across the Jimmie Davis Bridge? You need a ride?”

I looked around. No bridge. “I think so.”

“I was about to turn around. Thought for sure that was you. Well if you ever need a ride you know I’d come get you.”

My spousal unit worked as a sports anchor with Bob about 15 years ago. Because she was the first female sports anchor in the area and because the station was attempting to cover sports in a new way, she got a lot of pushback from some of our male friends. But what Bob did was encourage and support her; he could not have been nicer or more helpful. She loves him.

We all owe him a lot, for the way he made us feel. Even the Big Stars were in awe of this guy who, thank goodness, wandered down from Arkansas all those decades ago and decided to stick around.

When Katy, one of Bob’s twin daughters, graduated from Louisiana Tech years ago, Tech alum Kix Brooks was at the height of his fame with Brooks & Dunn. (It’ll always be Kix & Brooks to me.) Kix was there to either speak or receive an award, and he happened to be standing next to Katy — he didn’t know who her dad was — when Katy’s dad walked in. And Kix said, “Is that Bob Griffin?!”

Sure is. Be glad you got to see him, because he’s the real deal.