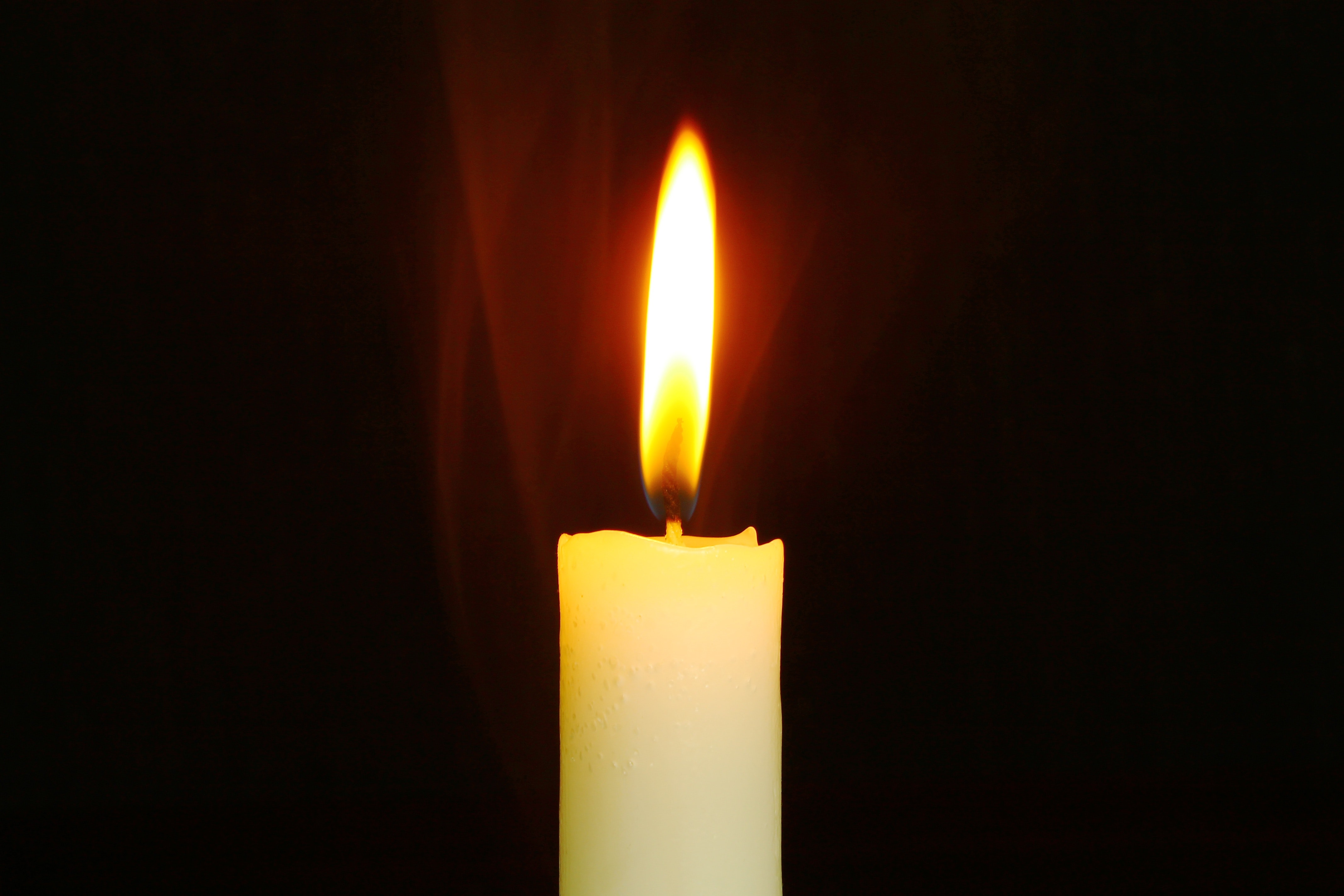 When you’re way past wanting just your two front teeth 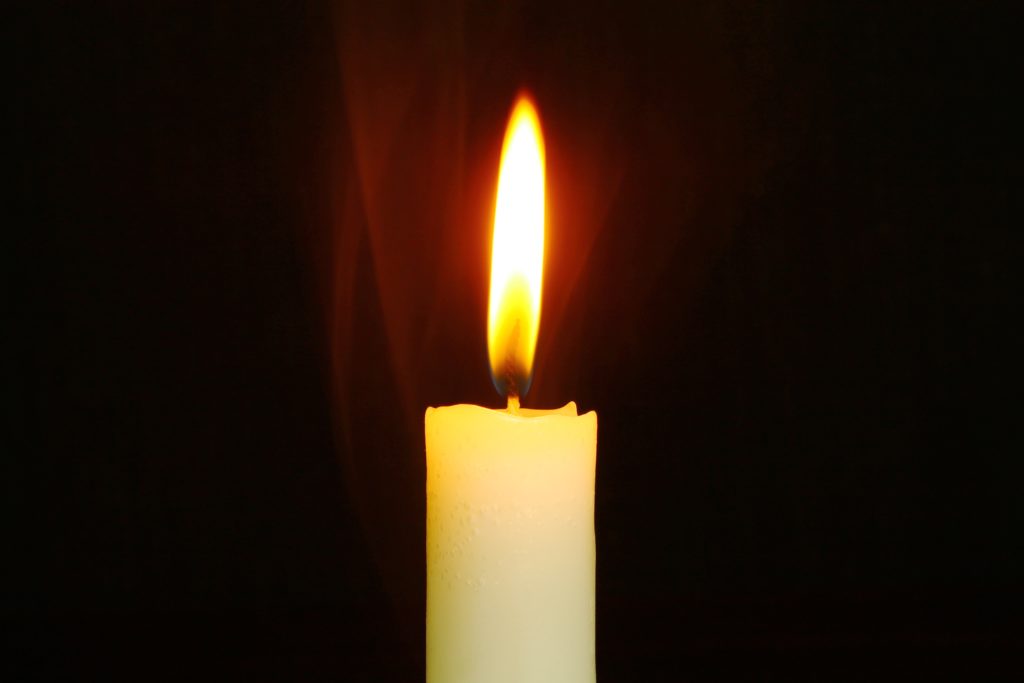 (This originally ran in the December 5, 2010 Sunday editions of The Times and The News-Star.)

We get up every morning hoping for something.

We hope to make enough money to pay the rent. Or we hope to do something fun. We hope our team wins. We hope he or she will notice us. We hope to make a difference, or we “hope to just make it through another day.”

We run on hope, whether we think about it or not. When we quit hoping, we quit living.

If that’s true, hope better be standard equipment. But it’s not. Hope comes as an option only.

Good, then, that the Christmas season is about hope. No hope? No Christmas.

The lights. The tree. The Nativity scene. Symbols of hope. Pictures of hope. Even the presents are mysteries wrapped, hope in a package, hope on a small and non-eternal scale. “I hope grandma didn’t get me socks!?” Again!”

We start out hoping for little things. A bike and a ball glove and my two front teeth. But you get older, and it’s a different ballgame. You hope for a better job. A better home. A home at all. Someone to love. Someone to even care.

There are days when all you want is hope. Or even a hint of it. I had a friend in that boat. His report from the doctor wasn’t good that day a couple of years ago.

But faithfully, the patient, my friend, did as he was told.

And miraculously, though the climb was steep with dips now and then, the news from the Houston hospital kept becoming more and more favorable.

Finally, one cool Saturday morning this fall, he called to say the doctor had found no cancer. The doctor even told him to come back not in three months, but in six. And after that, probably for not another year.

“A guy asked me back then, ‘What do you do when you find out you have Stage 4 cancer?’” my buddy told me. “And I said that the first thing you do is you get angry. And then you cry.

“And now I know what you do when they tell you you HAD Stage 4 cancer but you’re well now,” he said. “What you do is get really happy. And grateful. And then you cry again.”

There are different kinds of tears. Some – like the ones that come when you find out you’ve been granted more life to live – are liquid joy. They speak what we can’t say.

And there are tears of anger. Or fear. Or tears when healing doesn’t come. But Christmas means we don’t ever have to cry as those who have no hope. Because of Christmas, hope makes all the difference in the world.