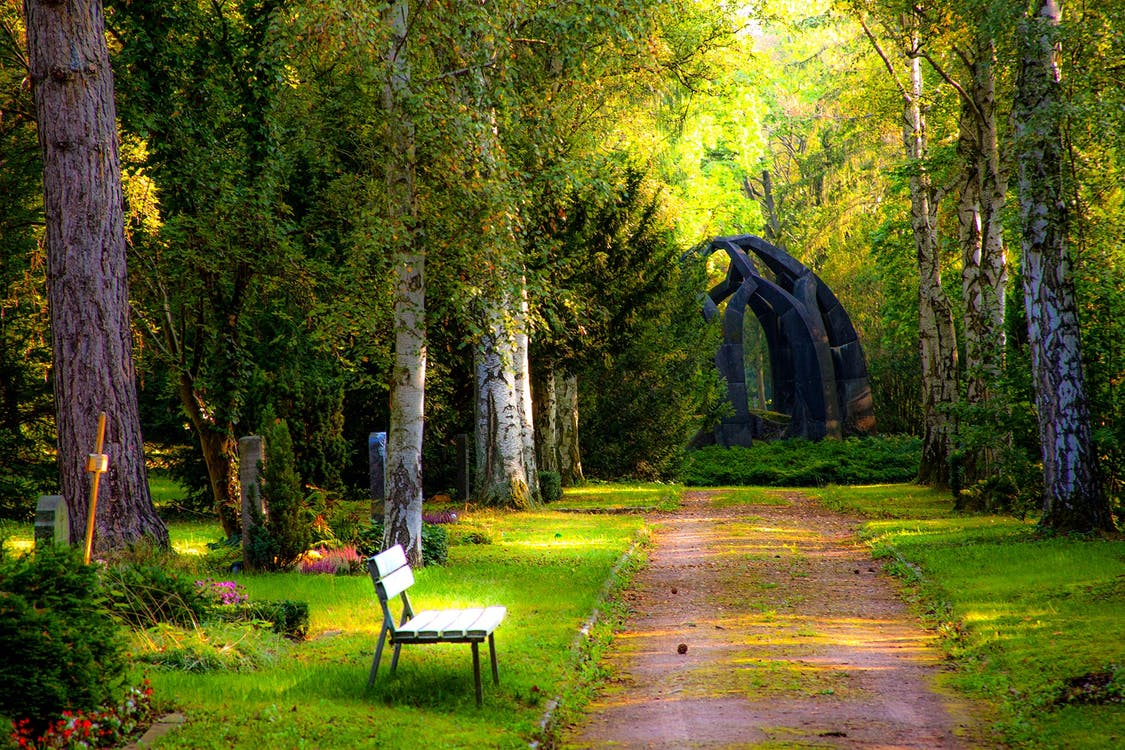 SHE NEVER REALLY FORGOT TO REMEMBER 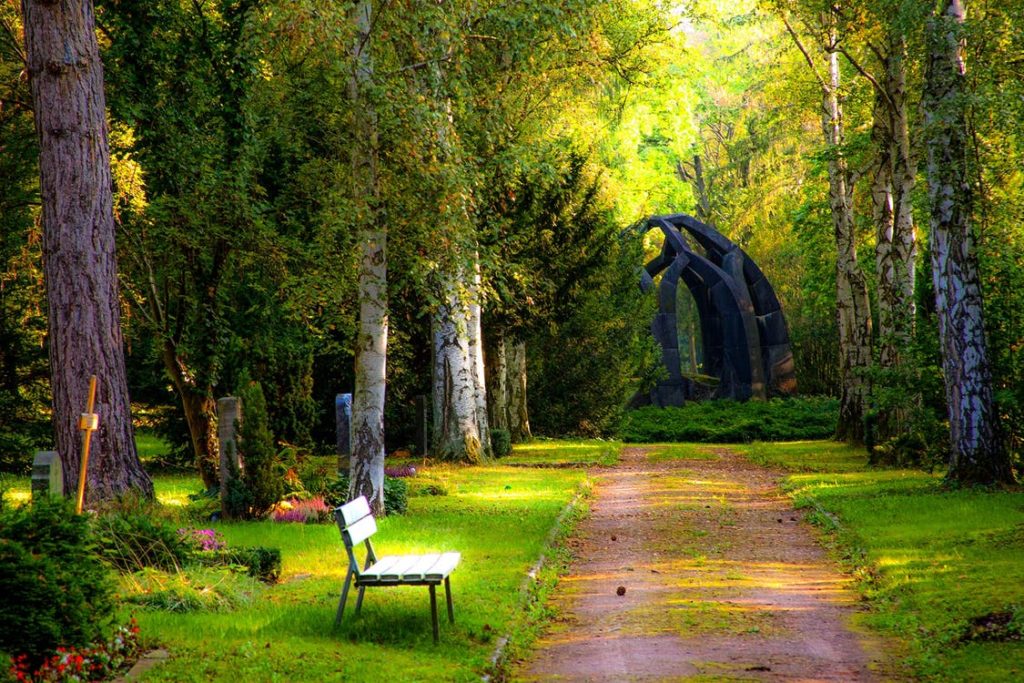 (Ran originally in Sunday editions of The Times and The News-Star Sunday, September 1, 2019.)

Hats in hands and uncommonly meek, the three grown brothers found one of the Irish priests at the Mary Queen of Heaven Church, 1326 East 57th street, Brooklyn, New York, and asked if they could come in.

Fifty years have gone by, but you can’t be too careful. Not in situations like this. After all, this was their mom’s funeral and they didn’t want to cause a scene as they did so often back in the day.

“I thought it was the right thing to do,” one of the boys told me. He was joking — but only sort of.

His name is Mitts, a close friend of mine for nearly 35 years now and a guy who likes to play by the rules. He’s a just-turned-60 man who once was 10 and his brothers were about the same age and, well, brothers.

“Caused a lot of problems,” he said. “Our grandfather would take us to this church and tell us if we were good inside, he’d buy us an egg cream.”

An egg cream is more of a northern thing than a southern thing. It’s cold and made of milk and carbonated water and flavored syrup, like a fountain drink that wants to be a milkshake.

“I don’t know what they’re made of; I just know these were like Hall of Fame egg creams,” Mitts said.

Now and then, their granddad would actually buy each of them one. But more often, Mitts said, “one of us would go south.” Brothers. Same as with bad apples, one bad egg can spoil the egg cream party for everybody.

But the priest said yes, all juvenile sins forgiven. They could again walk right in to this place where they’d once been boys with a treat-buying grandfather and a young mom. And so they did, along with maybe 30 other family members, which was a blessing that came out of the past few tough, long, difficult years.

What brought them back to their hometown and to their home church was their mom. To some she was a grandmother or aunt.

“That was the neat thing, having everyone together again,” Mitts said, and he showed me a picture of the good-looking bunch in front of the house he and his brothers and sisters grew up in. They are scattered now, but they all came back to say goodbye to Adele.

She had some goodbyes to say too. For a few years now, after her memory began to fade, Mitts and his family have seen her mostly in the care facility, where the days were good or not so good. Mitts and his mom hadn’t had a true conversation in who knows when.

Now it was late winter and the doctors, after studying Adele’s most recent vitals, felt three days, maybe four were left. Mitts and two sisters were with her, even if she didn’t know it.

On one bedside table was a picture of Fred, her brother who died young 50 years ago. She’d often been “mad” at him for that, Mitts said. But not really. Fred turned out to be the last person she spoke to before she died.

On that evening, with three of her children at her bedside, Mitts said he began to hear noise, people talking all at once so it sounded like chatter, nothing distinguishable. He felt the room grow smaller. In sound and feel, it was like being on a crowded Bronx subway.

“I can’t even try to really explain it, other than to say it was real,” he said.

And then his mom, who hadn’t spoken clearly in weeks, sat up and looked straight ahead, into eyes that weren’t there. Mitts figures it had to be Fred she was “seeing.” Clearly as a bell, she said, “I know who you are and I’ll let you know when I’m ready.”

Mitts was already in bed at 9 when the phone rang. It was over, but because of what he and his sisters had experienced in their mom’s room, her final conversation, he was good with it.