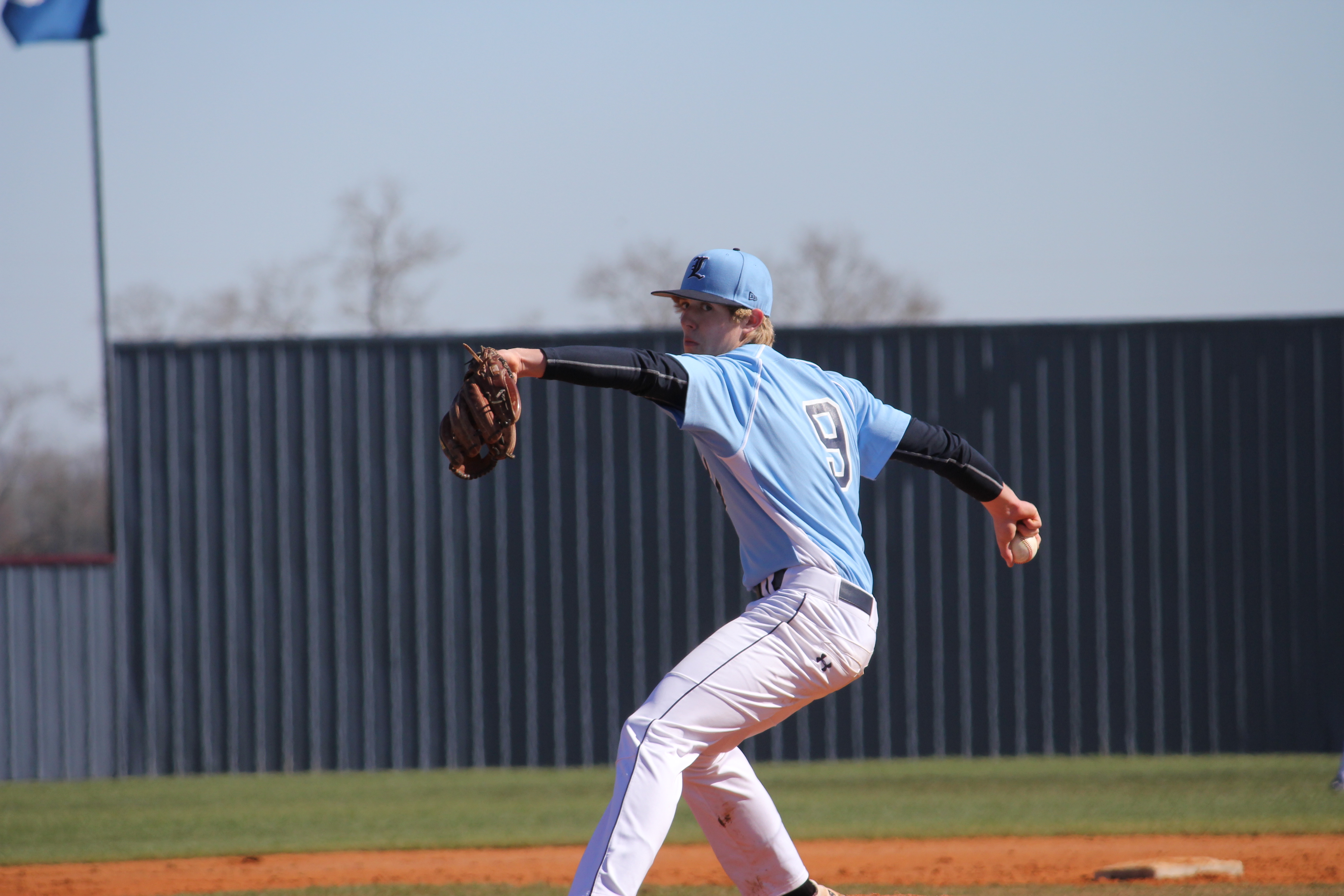 Four years ago, he wasn’t even a Division I prospect.

Three years ago, he wasn’t even a starting pitcher.

Two years ago, he lost twice as many games as he won.

One year ago, he wondered if he might get chosen in the Major League Draft. He didn’t.

Tuesday, Nathan Jones, a product of Loyola College Prep and Northwestern State, was a fifth-round draft choice of the New York Mets, the only draft pick from any area college or high school in the first two days of the MLB Draft. He’s the 148th overall selection in all of amateur baseball. While others are still waiting to see if they will get a call, Jones is making plans for a trip to New York to prepare for start his professional career.

Jones’ story isn’t as improbable as it may seem. Sure, there have been obstacles to overcome along the way, but there is common denominator through it all. “I’ve said it before, Nathan’s probably the hardest-working pitcher I’ve been around,” said Northwestern State coach Bobby Barbier. “He deserves every bit of what he’s got and what he’s made himself into. He’s the model that shows you can really work yourself into a prospect.”

“He is, by far, the epitome of hard work paying off,” Dusty Griffis, his high school coach, said in 2018. “He is the hardest working kid I have had in 15 years of coaching. I could not be more proud of him. But for him to have the success that he has had because of hard work makes you even more proud.”

When Jones finished his high school career at Loyola, he was an All-State pitcher but didn’t receive any Division I offers. No, not even from Northwestern State. (Instead, Jones was ticketed for LSU Shreveport.)

A scouting report said his arm “had about 84 (mph) in it.” Yet today, Jones will enter professional baseball having touched 98 mph on occasion on scouts’ radar guns.

“It’s crazy how everything can change – going from being nobody to constantly working hard to be the best you can be,” Jones said. “Seeing it pay off a little bit and getting rewarded for it is surreal.”

His career has never been about the numbers; all Jones needed was a chance. He got a late call from Northwestern State in the summer before his freshman year (the Demons had previously invited him to be a walk-on.)

As a freshman, he saw some work in the bullpen and took the good with the bad as he learned that though the mound is still 60 feet, six inches away from the plate, that’s about the only thing that high school baseball has in common with college baseball.

Eventually, he became a starter, but his won-loss record during his next two years (8-14) weren’t indicative of a player who was becoming better with each game. The final start of his junior year came against LSU in the Regionals in Corvallis, Ore.

But things paid off in 2019 as Jones went 7-4 with a 2.78 ERA for the Demons. He struck out 80 batters in 81 innings. He had two shutouts in which he threw less than 100 pitches. This was clearly a different pitcher than the one who showed up in Natchitoches four years ago.

Nobody who saw Nathan Jones four years ago thought he would ever become a fifth-round MLB draft choice. But he got an unexpected chance and made the most of it.

Things have worked out quite nicely, pun intended.

(Above) Nathan Jones pitching for Loyola in 2015.