5 CFB games to watch this weekend

Labor Day Weekend and College Football – in the words of Rob Schneider’s character in Big Daddy, “…they go together like lamb and tuna fish!”  Don’t get the reference? It’s ok, not a lot do. Simply put, it’s time to sit back in those chairs and play quarterback again.

It’s safe to assume for those of us who semi-care about college football that we have heard enough about those pesky offseason storylines that Paul Finebaum and Co. have to talk relentlessly about: the Alabama QB situation, how this is Jim Harbaugh’s last chance to turn Michigan into a perennial powerhouse, the not-so-under-the-radar Heisman campaigns. With kickoff less than 5 days away, we can finally let the story lines unfold in a way that only college football can, in chaotic fashion.

-How bad the QB situations were at both Michigan and Florida

-The rude awakening for Tom Herman at Texas

-A comeback for the ages when Texas A&M met UCLA

Now, it’s time to dissect the most interesting match-ups on the first of 16 incredible Saturdays in 2018…

Let me start by saying this, I LOVE CAMP RANDALL. Those fans up in Madison understand what it is to be a football town. Also, this game is the first primetime matchup of two respectable squads. Sorry, UCF, no one cares about the ConFLiCT game with Uconn you have Thursday night.

This video is probably why I put this game on my list.

Also, I love the WKU coach, Mike Sanford. He is one of the best offensive coaches in the FBS. He’s smart, young and loves to exploit opposing teams’ weaknesses. Unfortunately for him, the talent just isn’t there this year to do that at the highest level. We get our first chance to look at my favorite running back in college football, Jonathan Taylor. If the opponent was different, the absence of top wide-out Quintez Cephus and experienced back-up Danny Davis could be major, but Taylor and the massive Wisconsin O-Line are going to have a field day against the overmatched Hilltopper defense.

It’s a game that fans of both teams hate to have to play in week one, but those who hate both teams love. Sure, one team will win a major game in Week 1, but one of them will have to win 11 straight after this game to have a chance at the Playoff. This game features two things you are guaranteed to hear after the first weekend – whoever wins is now deeply entrenched  in the Playoff discussion (insert overrated chants here), and the losing coach is now firmly on the proverbial hot seat. Both teams actually have questions at QB for some reason. Is Shreveport’s Shea Patterson  for real? Yes. Is Brandon Wimbush one bad throw away from being benched? No. Put all the sexy storylines aside – this is Michigan vs. Notre Dame. Neither fan base can stand to lose to one another. This one comes down to which defense plays better. Yes, Notre Dame has more weapons on offense, but Michigan always has premier athletes on offense. And Michigan has the better defense, but Notre Dame returns 10 starters to a relatively dominant unit from last year. This is going to be settled in the trenches in the fourth quarter. Look for Notre Dame to wear down Michigan over the final 10 minutes of the game.

What a match-up in week one. This is the game we’re all watching on Saturday to get that real College Football feeling back. I feel bad for the Huskies that they have to travel across the US to play a “neutral-site game” against a team that some think can win it all, in their backyard, in the first week of the season, but that’s what they decided on. Washington has Jake Browning and a stout defense. Auburn has Jerrod Stitham and a even tougher defense. We don’t have to go too far into this one, it hypes itself. A top-10 matchup with great, but under-the-radar coaches? Count me in. I think first to twenty wins.

This game is strange. Another “neutral site” game where one team plays in front of an 80% home-heavy crowd. I think Miami is overrated and LSU is underrated, but both teams have reasons to be ranked where they are coming into the season. LSU disappointed last year (see: Troy), but won games it shouldn’t have (see: Auburn). For as bad a year as they thought it was going to be after the Troy loss, they had a chance to win ten games before closing the year with a loss to a good Notre Dame team on a last minute TD in the rain. They only got better on defense and boast a respectable offense if Joe Burrow is what they claim he is. Miami came out firing last year and looked like a top 5 team when they throttled then #3 Notre Dame in Miami, then proceeded to lose three straight games with one in embarrassing fashion to Clemson in the ACC Championship game. Mark Richt is an established coach who gets the most out of his teams, and the defense is scary. LSU’s Coach O(eaux) is a different story. This is the year we will find out what kind of head coach he is. Is he a guy who can adjust his system when it doesn’t work, or one who thinks his way will win no matter the opponent (again, see: Troy). He’s always going to have top talent in Baton Rouge. Can he coach up that abysmal offense to keep up with the potent Miami defense, who are known to expose inexperienced teams? We will find out Sunday. I think they do enough to show fans of the program that he’s learned his lesson from last year, but not enough to beat a top-10 team in the opening weekend. Expect a fun game but not a happy result, Tiger fans.

FLORIDA ATLANTIC at #7 OKLAHOMA – Saturday, September 1 at 11am – FOX

Let me try to tackle these one at a time…

Yes, you read that right. 25 year old Charlie Weis Jr. is Lane Kiffin’s OC. What does that mean exactly? That he’s a brilliant mind who’s getting a chance to learn from the best. Who’s calling the plays? Kiffin, there’s no reason to hand the reins over to a 25 year-old kid with no experience in the biggest season of his coaching career. I think Weis Jr. can be a fantastic coach one day. Hell, his dad won Super Bowls calling plays. He understands the game and has grown up around it, but Lane Kiffin is the experienced guru with this ability to expose any defense.

First, let me say this about Kyler Murray – THE GUY NEVER LOST IN HIGH SCHOOL. Kyler Murray was going to be Kevin Sumlin’s savior after putting up some big numbers in his only start for the Aggies (223 yards – 1 TD passing, 156 rushing – 1 TD). Something happened at A&M where they lost two 5-star QBs in one off season, which still baffles fans in College Station. After that, he turned his sites to Oklahoma. He sat out 2016, then played a small role in the Baker Mayfield led offense for the Sooners in 2017. In limited action, he was 18/21 with 359 yards and 3 TD through the air and ran for 477 yards on 67 carries and a TD. He now takes his baseball money  and his football skill set to the field Saturday to showcase what he can do for one year under center.

This game has major Playoff implications for a Week 1 matchup for two teams in less than stellar Conferences. If FAU wins, they may not lose another game all season. The Big 12 needs someone to run the table to get in most likely, and the team best equipped to do that is Oklahoma. The Big 12 is a decent conference, but let me help you out for a second. Clemson is getting in, an SEC school will get in, and the Big 10 will be represented. That leaves two conferences (PAC 12 – which is stacked, and Big 12), an undefeated FAU with a win over Oklahoma and a history of throttling weaker opponents, and perhaps an 11-1 Notre Dame team vying for that last spot. In the words of Dr. Rumack…

For some reason, I like FAU in this game and by a wide margin. I don’t know what it is about Oklahoma, but I don’t trust them when expectations are high. Watch, after this thumping they’ll go 11-1 and sneak into the Playoff discussion. 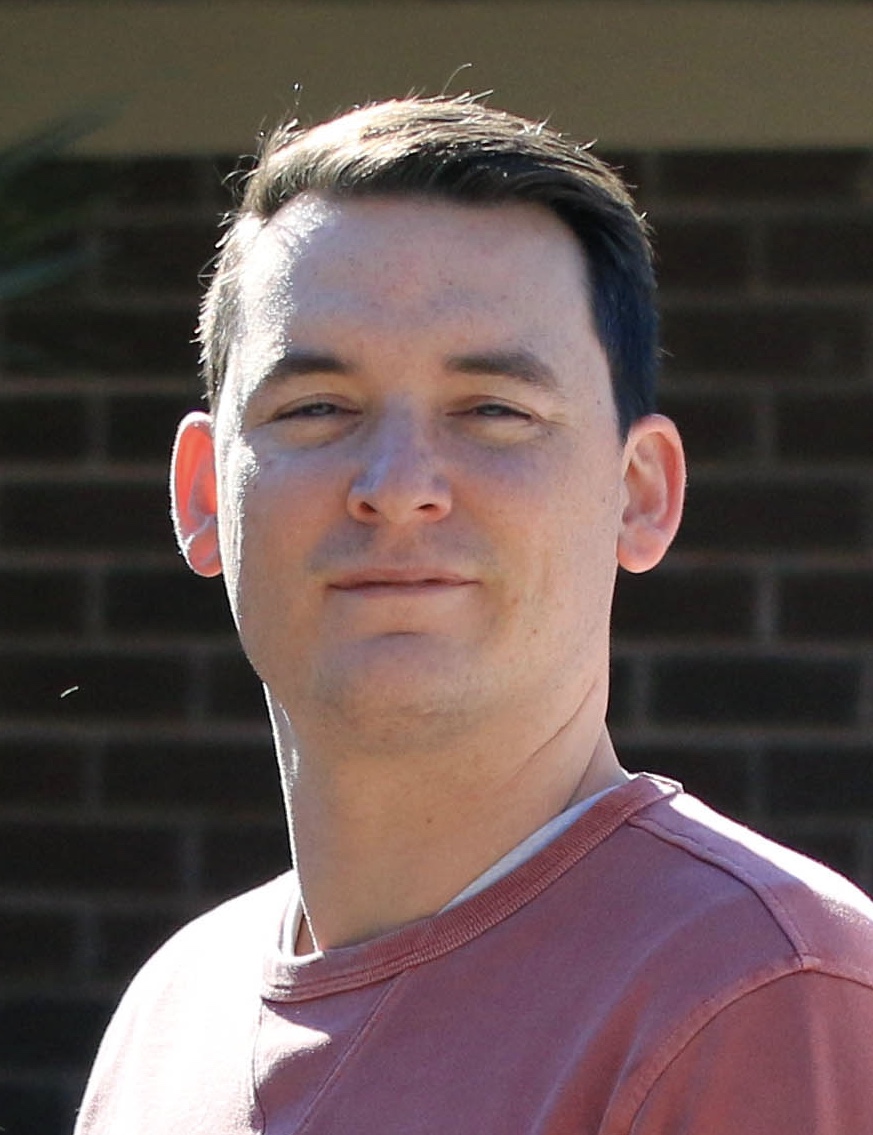