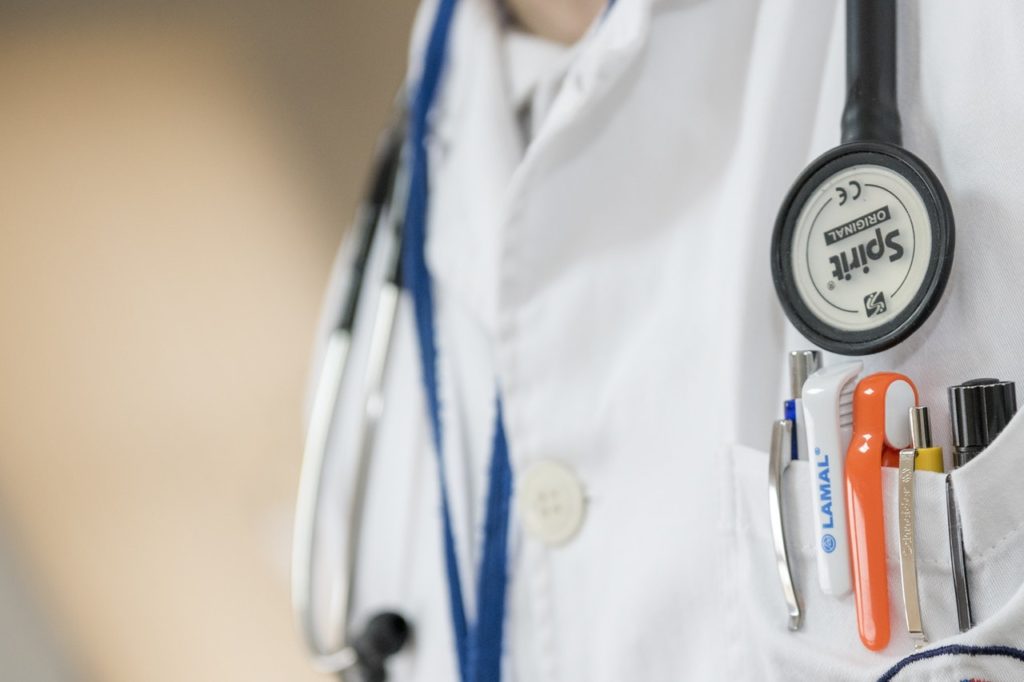 Winner of the Golden Glove Award is…not a good thing

Unlike the doctor at your annual physical, Designated Writers would never try to bend you over. So what I’m about to do here is not cheating. Technically.

Today’s post below ran (with a few changes now) in Sunday’s Times. Usually I post it to my Facebook page between Monday and midweek. Instead, I’m posting here, and later I will share it, from Designated Writers, on the Teddy Facebook page. I’d rather post it here than there is all, just to see. If you missed it, here we go, and if you are a middle-aged man and did not read it, consider this a pubic service. I mean a public service. You’re welcome. If you already read it, then my bad. But it DOES deal with a serious and tender topic that you can’t read about enough. Knowledge is power!

A word to females: You wonderful women established years ago that you are the stronger sex. Stronger. Better. Wiser. Pick your adjective. I think you retired the trophy. No question about that. So in that regard, today’s effort is yet another example of what wimps we as men or semi-men are, because I understand from overhearing female rumblings that you have it much, much worse the we do during doctor visits. We concede. If the human race were a painting, you women are the Original and we are merely prints.

Finally, a word to men who have butts. Here is the definition of “impossible”: When the doctor bends you over and you are in The Unenviable Position of Compromise and he says, even though he has a medical degree and you expect him to be smarter than this, “OK now…just…relax.” (&^^%)*^%?)

If you are an aging man and there is a doctor’s rubber glove in your near future, the days move along at a fairly taxing, lethargic, worrisome pace.

Suspense lurks around every corner. Red lights are longer. Your children aren’t as pretty as you’d remembered. Your boss makes Genghis Khan look carefree and lost as Les Miles in the final two minutes of a game, unencumbered by anything approaching reality.

Always looking over your shoulder, and for good reason. You feel wound tight as … as a man who has an appointment with The Glove of Despair.

We don’t eat together but about once a quarter because that’s when the high school teachers and coaches in our group are on breaks, so you want it to be a happy affair. You expect it to be. That’s why you do it. Wisecracks. Put downs. Punches in the arm.

So when they ask you what’s wrong — this is one of those rare times guys are sensitive, because you are with your friends and about to eat, which is one of your favorite things, yet you are looking like a man about to face the firing squad, which you are, because you have a date with The Glove Of Humility — you tell them your annual physical checkup is 40 minutes away, and you are concerned about The Glove of Doom, and they comfort you by saying something not so supportive, which is just like guys, something like, “Better you than me!” And then they sort of ignore you the rest of lunch time because they know that soon you will be in The Position of Discontent, and they don’t want to think about it, they want to think about their double-bacon cheeseburgers, and better me than them.

It doesn’t occur to you at that moment, because all you can think of is yourself, and your prostate. But…their day is coming.

Unfortunately, this day is my day. I am about to shake hands, in a degrading and out of sorts and metaphorical way, with The Glove of Displeasure.

It would be a lie to say “everything turned out OK,” because it most certainly was a long, long way from OK. On a day like this one when certain things happen to me, I must put that day in the Loss column. I am human, and my reaction to such incidents is entirely normal. I write that to explain in case you heard a man screaming at the top of his colon around 1:45 p.m. Wednesday.

But in The Big Picture, I am fine. Grateful. And not scheduled for another physical until 2019. Until then, my prostate has been granted the privilege, by his medical superiors, of standing down.

The doctor, a close, personal friend — although a bit closer than I would prefer — said it’s a funny thing about the human male body. The only things that keep getting bigger as you age, the things that never stop growing, are your ears, your nose, and your prostate. The Holy Trinity of Things You Do Not Want To Grow Bigger.

God has a divinely interesting sense of humor.

It’s not your wallet or your stature or your intelligence or…any other part. It’s your prostate, ears, and nose that grow bigger. Hmmm….Bummer.

Earlier this week on my favorite new Facebook site, Designated Writers, I wrote about this very thing, this Getting Older Issue. In college I walked into the store, got the Wranglers out of the stack — 31 waist, 36 length — paid and walked out and didn’t think about it. I weigh now what I weighed in college but I wear a 34 waist/32 length today. I am like a little square man. Spongebob SquarePants.

And sometimes — the Ultimate Indignity — I have to actually try the jeans on. In the dressing room store. Why do you shrink and widen as you age? Things shift. It’s very strange.

Also a “hair in and on the ears” situation that will scare you to death is looming. It takes some getting used to. Get a magnifying mirror and some tweezers and block out five minutes every other day to essentially Weed Eat. If you can make the adjustment from “This is scaring me — and others” to “This is a challenge and we can overcome,” it’s not so bad. BUT — you do have to make that mental leap. Otherwise you think you’re turning into the Elephant Man, although much more hairy.

A couple of male readers — I guess you could still call them male — reminded me that with age, your butt is gone too. Gone. Gone as a New Year’s resolution in the first week of February. “You could land a plane on mine,” one said. Another: “I have to wear suspenders to hold my pajamas up.”

Where does it go? Who knows. Wednesday, I asked a nurse and the doctor and they didn’t know either. Butt…that is another story for another time. Happy New Year!