Julio Urias, the starting pitcher for the Los Angeles Dodgers Wednesday night and baseball’s only 20-game winner, is something of a numerical oddity. He wears #7 which puts him on the VERY short list of pitchers who wear or have worn a single-digit number.

Marcus Stromen of the New York Mets has worn a single digit as has former Cy Young winner Blake Snell, but it’s a rarity. There have been many times in which there were only a handful of pitchers in an entire season wore a single digit.

There’s a reason why, but not a good one. It’s one of those baseball things.

When the New York Yankees started putting numbers on uniforms in the 1920s, the numbers corresponded to where each player batted in the lineup. Babe Ruth hit third and wore No. 3; Lou Gehrig hit cleanup and wore No. 4, etc.

So why weren’t there a bunch of pitchers wearing No. 9? That’s because No. 9 typically went to the backup catcher, since the starting catcher didn’t play every game.

And then it just became a thing.

When Snell faced Stroman in a pitching matchup in 2017, it was the first time since 1941 that two single-digit pitchers had faced off against each other.

Single-digit pitchers are a little more common than it used to be, but take a look at some of the numbers that come running out of various bullpens these days. Traditional baseball numerology obviously no longer applies.

MUSICAL STAFF: Rock music fans might want to pull for the Atlanta Braves in the National League Championship Series. On the playoff roster for the Braves are three pitchers who have the same name as a musician – Ian Anderson (Jethro Tull), Chris Martin (Coldplay) and Will Smith (DJ Jazzy Jeff & the Fresh Prince). Just in case you’re curious, there has never been a major leaguer names Jeff Townes. Give yourself extra credit if you knew that was DJ Jazzy Jeff’s real name. 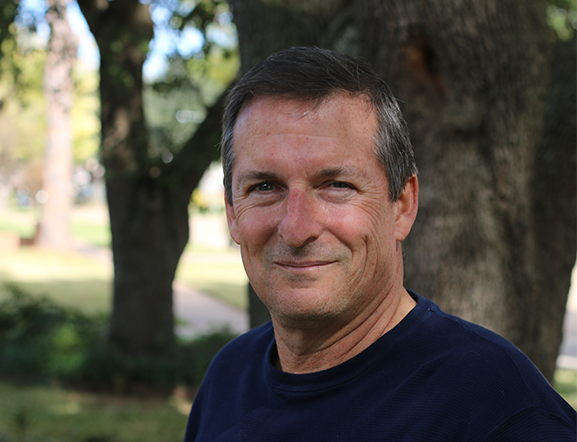