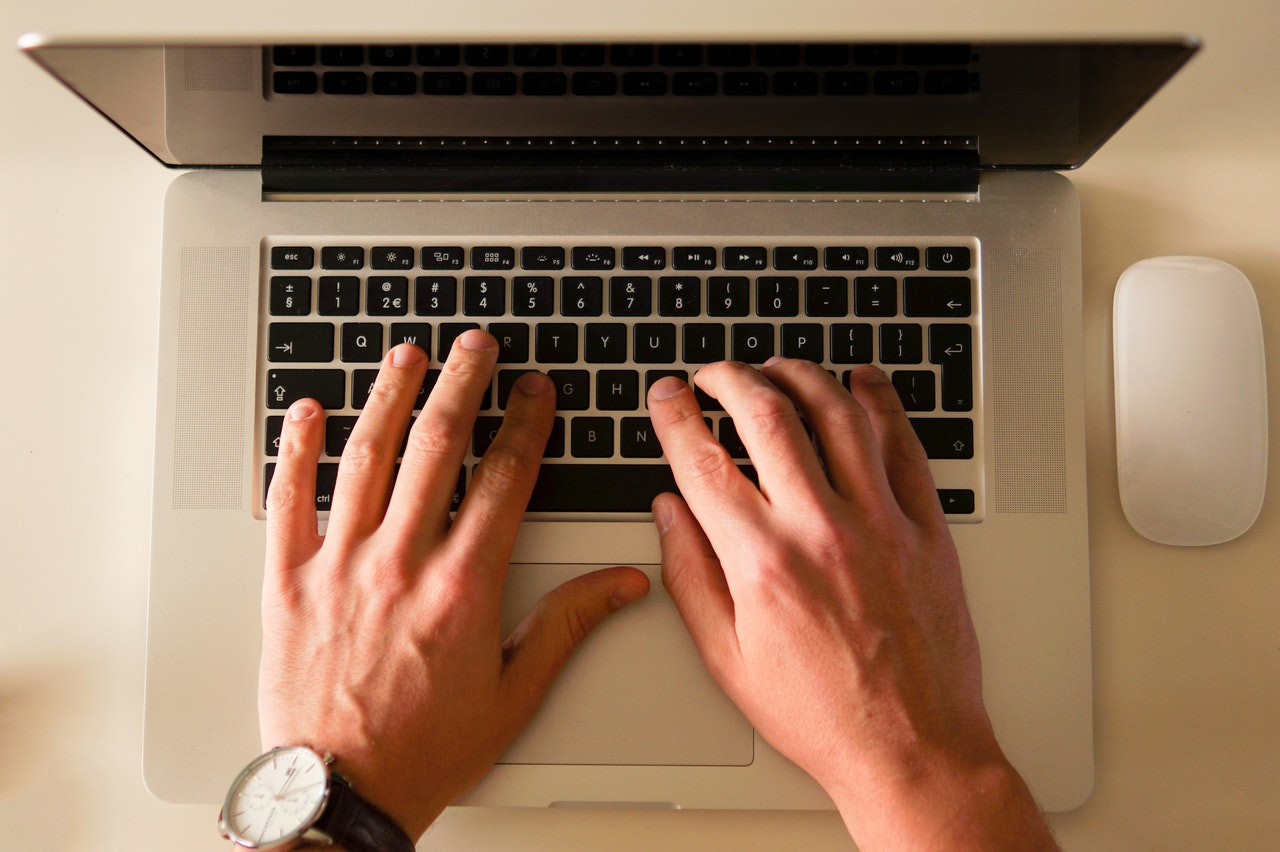 Of Dick Allen and eating sushi

*** That former baseball star Dick Allen died at 78 brought up a number of things — (1) he had legendary sideburns (2) he had that gigantic numeral 15 on the back of his jersey during a time when numbers were the size of billboards (3) I was always partial to calling him “Richie Allen” instead of “Dick Allen” and (4) I couldn’t believe the cover of Sports Illustrated that showed him smoking a cigarette outside the dugout while he was juggling baseballs. Baseball players smoked? That was hard for my 12-year-old eyes to comprehend.

** That the New York Jets fired defensive coordinator Gregg Williams makes me wonder … How did get a job in the first place? After what he did to the New Orleans Saints’ franchise that turned into Bountygate, he should be lucky to be coaching a JV 8-man football team in West Texas. You want to talk about the hiring practices of the NFL? Start with Gregg Williams.

** That Max Gilliam had to apologize on Twitter (does that really count?) for his actions makes me a little confused. Namely, who is Max Gilliam? Apparently, he is the UNLV quarterback. He appeared during the summer on the TV show “Below Deck.” Another whiff by me before discovering that it’s a reality show. His indiscretion was eating sushi off a nude model on the show. Now exactly when did that get to be thing? By the way, UNLV is 0-5 this year.

** That my new favorite LSU football player is Jontre Kirklin is a little surprising to me because a week ago, I had barely heard of him. But when my man had the common sense to make up for teammate Kayshon Boutte, who had done the it-happens-too-often bonehead move of dropping the ball before he got into the end zone, I got to give Jontre a virtual high-five. Like everybody else who was watching, Kirklin saw that Boutte had clearly dropped the ball before crossing the goal line and ran about 20 yards to “recover” the ball in the end zone for a touchdown. He should have picked it up and carried it over to Boutte and said “Hey, you forgot this!” Kirklin was more interested in, you know, scoring an actual touchdown for his team than looking cool in a game that LSU was never going to win.