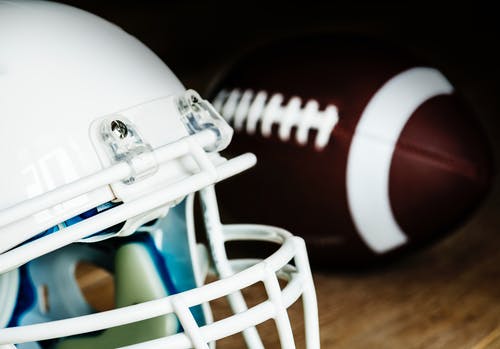 *** Have you checked the Big Ten standings lately? Michigan, Michigan State, Penn State and Nebraska are at one end and Indiana, Maryland, Purdue and Northwestern are at the other. That might seem to be normal until you consider which end we are talking about. The first group is a combined 2-9 and the other is 10-1. Did you figure on that happening in the first month of the season? Sure, Ohio State is still everyone’s pick, but the perceived lack of quality opponents — Michigan and Michigan State are the final two regular season opponents — might not help. A potential conference title game against Northwestern won’t help either.

*** The best color announcer in all of football may just be the guy who does the fewest games. Tony Dungy, who basically only does Notre Dame home games on NBC, is fantastic. He does a great job of explaining, he never tried to impress you with how smart he is (although he has won a little thing they call the Super Bowl) and just lets the game happen. In an age when people are falling all over themselves to say how good Tony Romo is, Dungy is the anti-Romo. He lets the game play out, discusses what happened, offers suggestions (not criticism) and makes his point in a few words as possible. Plus, he’s incredibly likable.

*** You think Georgia would like to have Justin Fields back at quarterback right about now? Fields might very well win the Heisman Trophy this year while two Georgia quarterbacks were a combined 9-for-29 for 112 and three interceptions last week against Florida. Meanwhile in three games, Fields has the same amount of incompletions as he does touchdown passes (11).