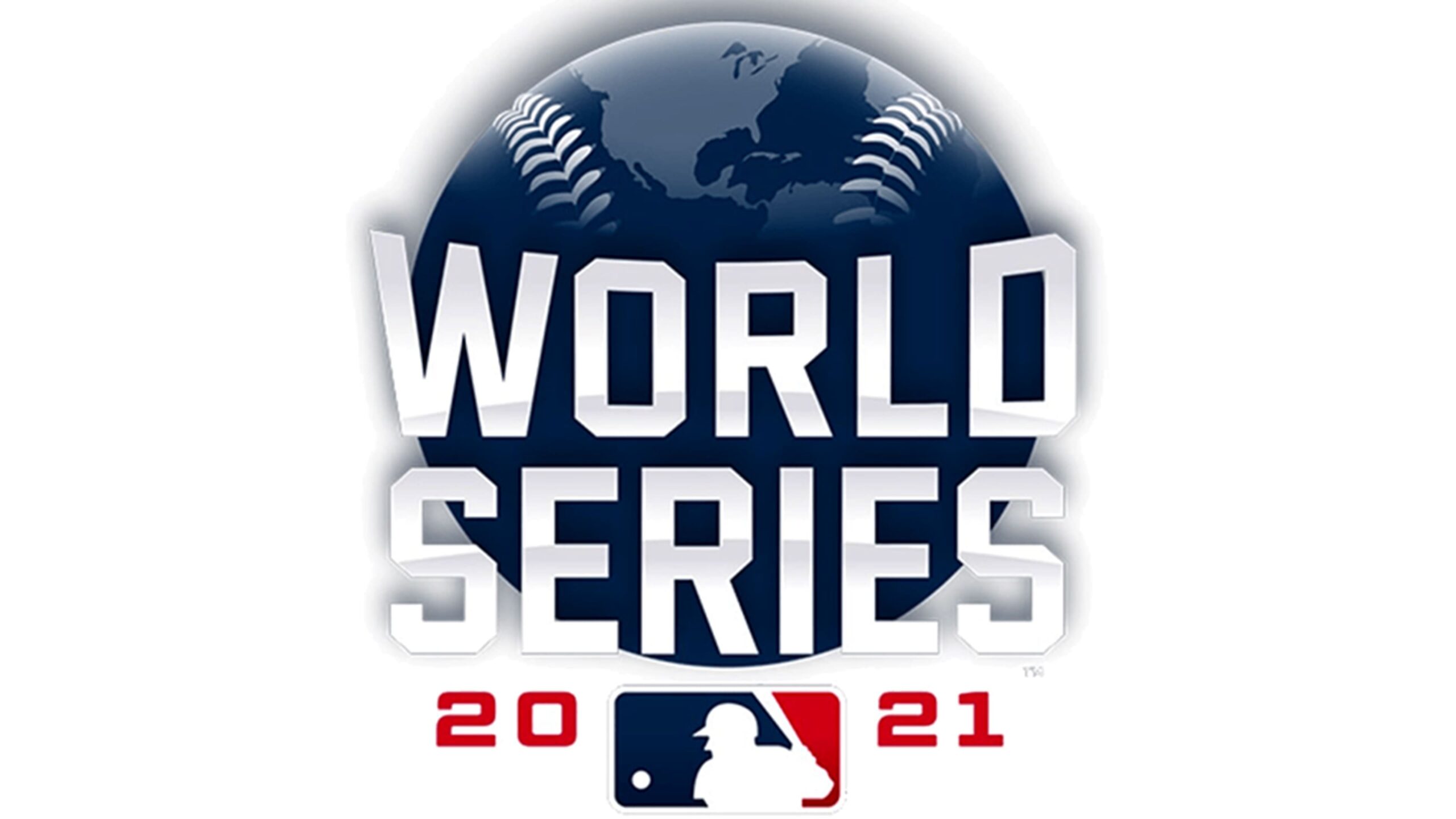 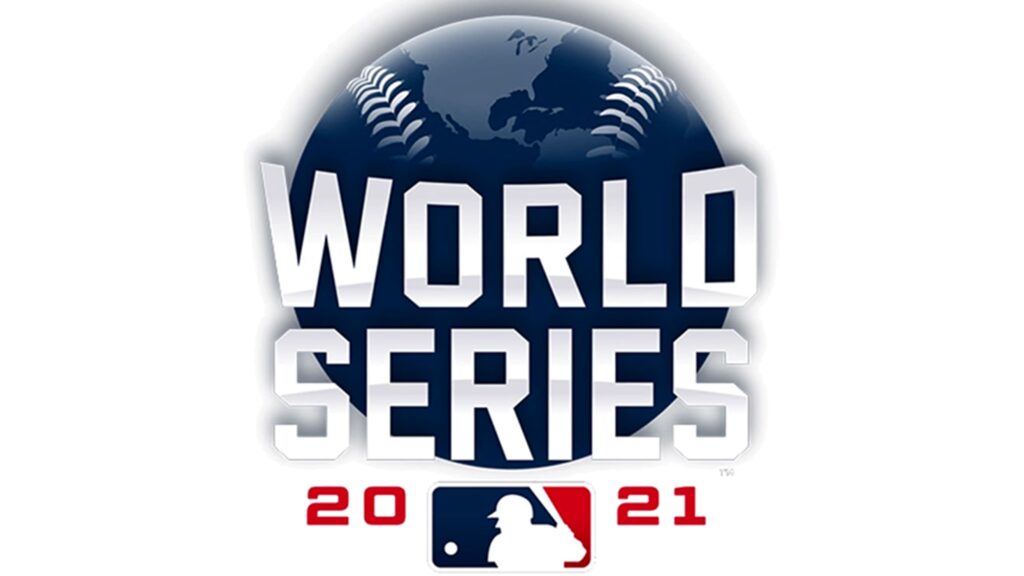 Imagine this scene happening in an Atlanta suburb about four hours after Saturday’s Game 4 of the World Series:

Houston manager Dusty Baker walks into a neighborhood bar as closing time is approaching. He pulls up a stool, looks down the bar and sees a very recognizable face.

“Snit, what are you doing here?”

“Let me ask you something, Dusty. Are you getting tired or covering for your front office and the stupid decisions they send down?”

“Tell me about it,” Baker says. “Seriously, I don’t think they know their ass from second base. Literally.”

“I figured,” Snitker says. “There’s no way you would have batted (pitcher) Zack Greinke in the 8-hole without some front office geek telling you to do so because he had come up with some BS chart that said it would work.”

“Snit, I’ve managed 3,700 games in the big leagues. You know how many times I’ve hit the pitcher anywhere other than ninth. Zee-ro. So why in the hell would I do it in Game 4 of the World Series? I mean, Greinke’s a decent hitter for a pitcher, but he ain’t Pete friggin’ Rose.”

“Yep, we took one look at that lineup card and figured (American League batting champion) Yuri Gurriel might as well have walked up there with a piano leg. No way we were going to pitch to him with the pitcher batting behind him.”

“And who has to take the grief for it after the game? The pencil-necked flunkie? Nope, they throw me out there and expect me to be OK with it.”

The bartender interrupts: “Last call, guys. Can I get you one more?”

“Dusty, you got time to hear about what I’m dealing with? I’ll buy.”

“Yeah, sure. I need to get away from it as long as possible. There’s probably some note on my hotel door telling me that I should start (Jose) Altuve at catcher or something.”

“Let me tell you what I’m dealing with,” Snitker says. “I walk in the clubhouse yesterday and some moron who has never seen a complete baseball game in his life is letting me know that I need to start Dylan Lee. I hardly even knew who that was. Dusty, he’d only throw two big league innings in his life! And I’m supposed to start him? I have no idea why. I might as well have started Bob Dylan. And of course, the poor kid puckered up. I got him out of there as soon as I could and got a real pitcher in there. We’re lucky y’all didn’t 10-run us in the first inning.”

“Speaking of taking pitchers out of the game,” Baker says, “That was absolutely the right move taking (Ian) Anderson out of Game 3 after five innings. If this is a game in June, sure, leave him in. But it’s 1-0. He’s one bad pitch from it being tied. Believe me, we wanted you to leave him in. The last thing we wanted to see was those nasty arms coming out of your bullpen.”

“We are here to win the World Series, not just one game,” Snitker says. “You know that; you’ve been here before. When you see a chance to win a game, you go for it. It’s completely different than the regular season.”

The bartender comes back as the bar is now all but empty.

“Gotta close up guys,” he says. “These are on the house. Y’all got enough to worry about.”