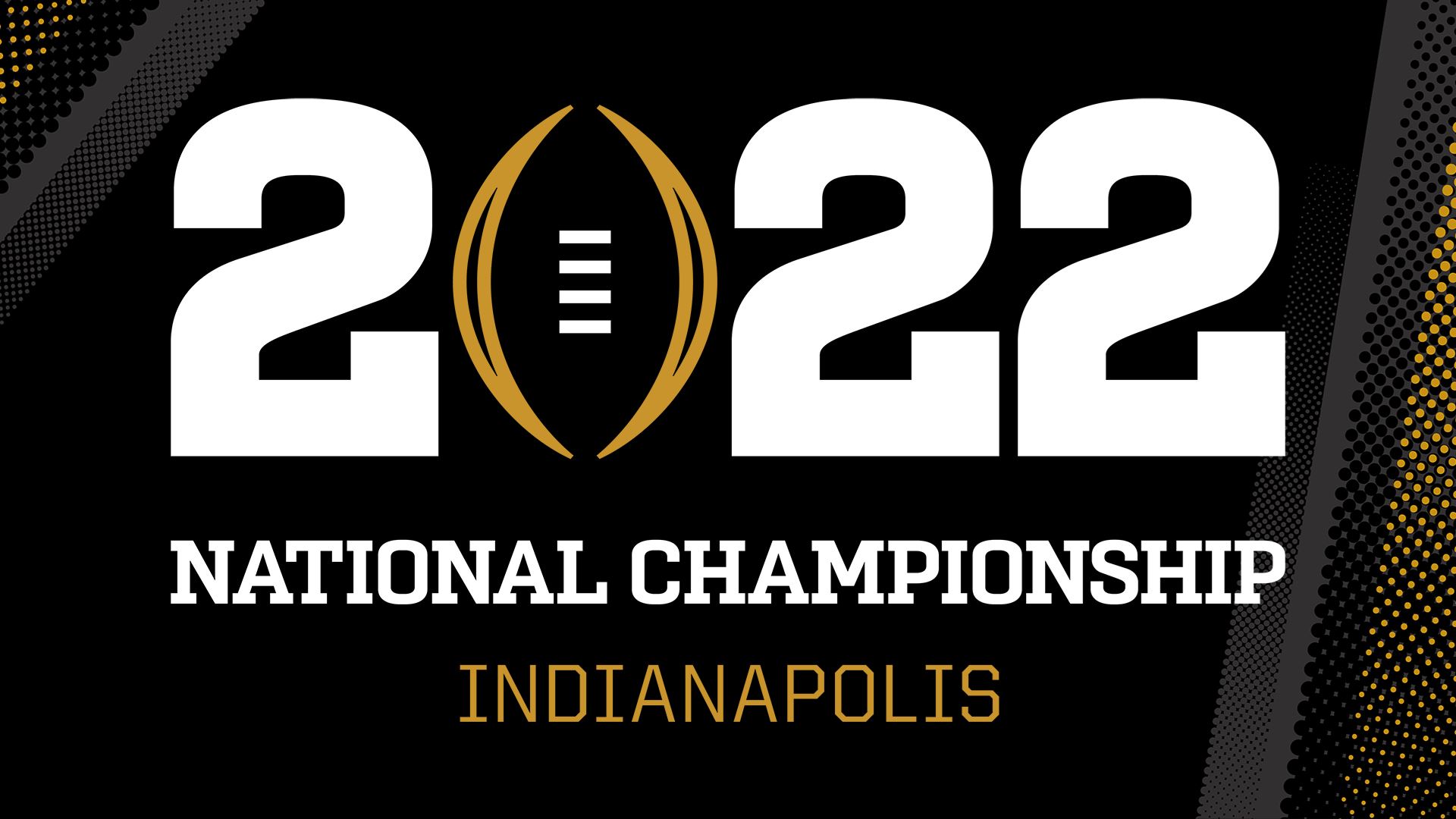 Screening out some college football notes

** Once I get elected King of College Football, the first order of business is simple — get rid of the stupid screens that some teams put up along the sidelines. (I’m looking at you, Georgia!) It may work for the national champions, but it doesn’t make them any less idiotic. Vince Lombardi seemed to do fine without them. Yet to see one around Bill Belichick. Are we trying to hide something? And if so, how is that being accomplished? Let me know the next time you see a third base coach with a gigantic tarp behind him so that the other team in the dugout can’t figure out the hit-and-run sign. They are placed between the press box and the near sideline to prevent some graduate assistant upstairs a mile away from figuring out if it’s Cover 2 or Cover 3. A quick question — couldn’t the guy 53 yards away on the other sideline do the same thing … with a straight-on view?

** If you played the drinking game whenever ESPN analyst Kirk Herbstreit said “young” (double shot for “young freshman”) or “setting the edge, I’ll go ahead and assume you’ve just now sobered up.

** Does ESPN’s Chris Fowler get a little too excited about a five-yard dive play or a 12-yard out route. He’s fine to listen to in normal voice, but he is way too quick to get excited over things that aren’t all that exciting. It’s as if everything these days has to be measured like they’ve just seen Auburn return a missed field goal 109 yards against Alabama. Not it doesn’t.

** OK, I get it … the quarterback’s arm was going forward and not a fumble that was returned for an apparent touchdown getting the opposing team all excited. “After further review …” That’s fine; the quarterback got bailed out because you and I and 80,000 people in the stadium know full well that he fumbled; but not by the letter of the law. So how come that’s not grounding? The ball landed three feet away, was still behind the line of scrimmage and there was no eligible receiver in the area. It’s not that it happened in the championship game because it happens all the time. No one ever brings up that it should be a penalty.

** The date of the national championship game has to be moved. The Monday night thing is not working. (Of course, neither is the entire bowl schedule, but that’s another story.) The biggest moment of the college football season is a mere afterthought to the final NFL weekend. There are playoff matchups to digest, coaches getting fired all Monday morning, next year to look ahead to and oh yeah!, there’s a national championship game to be played. You’d think they’d want the premier event played at the best possible time, not the worst. Solution — play it on Friday night. (A) it’s not a school night, so people can stay up late to watch it and (B) to those who say nobody watches TV on Friday night, that’s usually the case when the weather is good. Not in early January.

** Which bothers you more — that nobody wears a mouthpiece or knee pads anymore? The hot pants are really starting to wear on me. There used to be this little thing called “rules” that made players wear both. Maybe the dental and orthopedic lobbying groups got to the powers that be, because both are getting way out of hand.