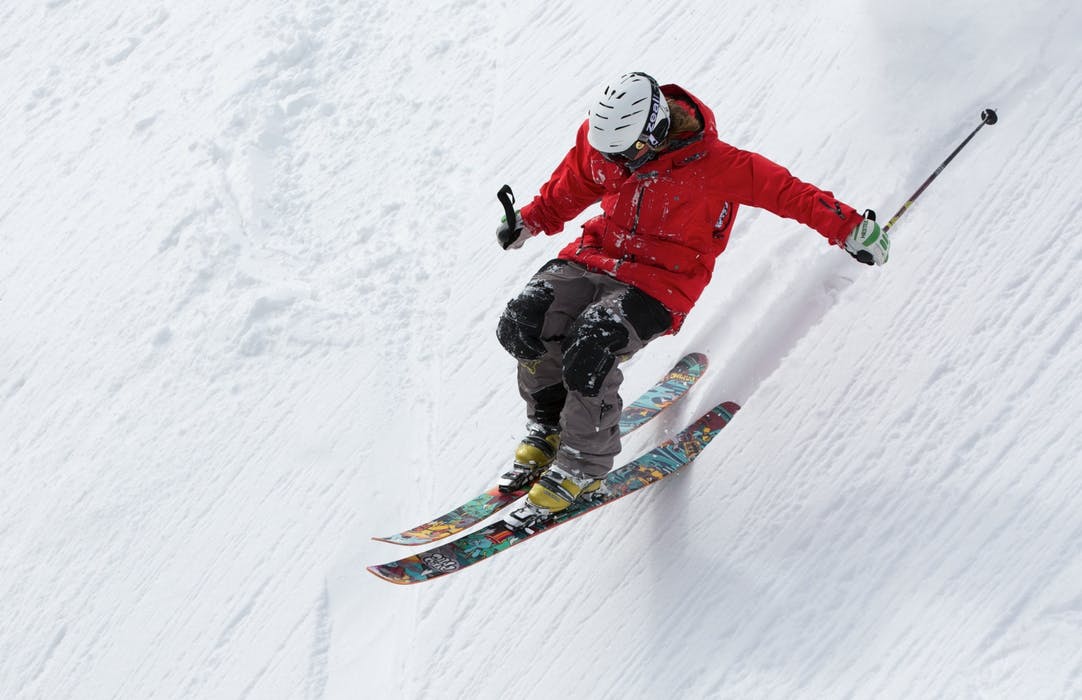 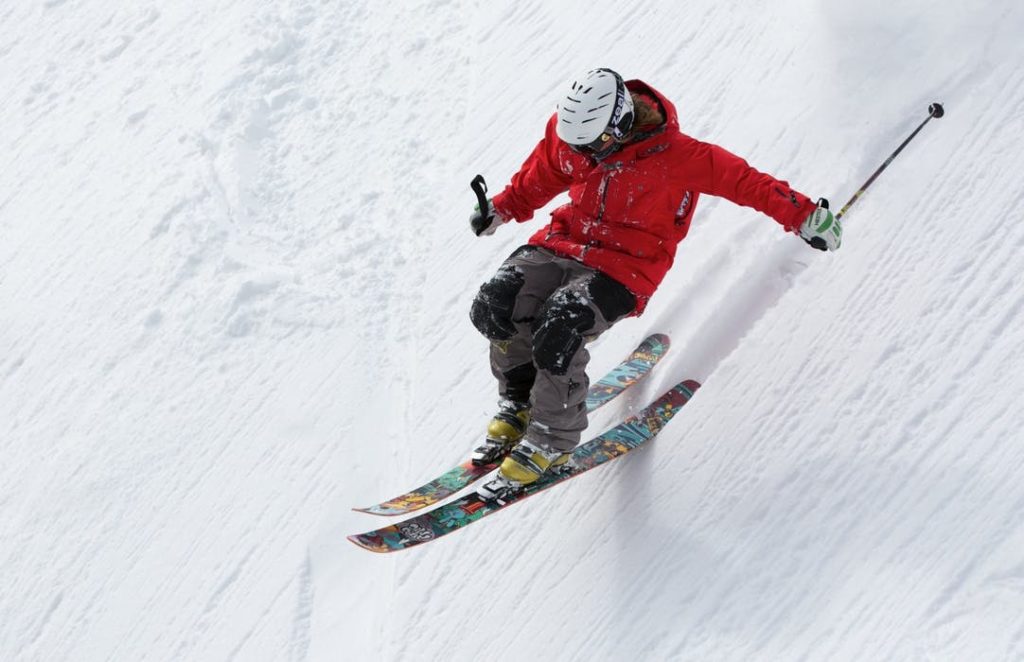 In honor of these Winter Olympics, currently ongoing in a South Korean town/county I still do not know how to say:

One of my favorite passages from my favorite writer, Dan Jenkins, is from “You Gotta Play Hurt,” a 1991 novel about semi-fictional sportswriter Jim Tom Pinch, who is working his way through the Swiss and Italian Alps and on to Austria to cover the Winter Olympics. You know, Ja. Nicht rauchen. Donka. Goot!, and all like that.

He is thinking back on a moment 20 years ago from his rookie Olympics, before anyone told him that’s it’s impossible to actually see a ski race. On bad advice from a local, he had ridden a train to the top of a mountain, far above the starting line, then looked down over miles of steep nothingness, and stood there in skis, something he’d never had on his feet until this moment.

“The day was cold,” Jenkins, as Jim Tom, wrote. “The sky was gray as a Nazi uniform. The wind sounded like Agatha Christie sent it. And I was now alone on this Alp. I could look down to see the start of the ski race, about a mile down.

“My first thought: take one step and you fall to Interlaken. My second thought: I don’t have enough cigarettes to wait for the spring melt. I was forced to try to ski.”

“You Gotta Play Hurt.” Which he did. He rode his butt all the way down the mountain.

He might be watching these current Olympics and recalling fondly when he was new at “Sports Illustrated” in the mid-1960s and covering, back then, the immensely popular United States ski teams, teams with guys like Bob Beattie and Billy Kid and Rip McManus. But I’ve watched hardly a lick.

No real reason. I like the figure skaters and don’t know how they do that. I can’t figure out curling. I don’t know how speed skaters can go that fast for that long. I think it would be fun to bobsled. I just don’t know anybody or any rules, so I haven’t made an investment.

(I do know this: congrats to Mikaela Shriffin for being our first American winner of a ski race this year. I’m rooting. By the time you read this, we will have hopefully tacked some more gold medals up on the wall. ’Murica!)

What I did read something about was the Jamaican women’s bobsleigh team kerfuffle. The coach quit. (First thought: somebody stole the team’s weed. Second thought: That’s tacky to even think like that. But it’s Jamaican and all so…)

The ex-Olympic champion coach felt she was being forced out as coach and threatened to take the team sled and go home. Think about that: it’s the little boy who didn’t get picked taking his football and going home, the batboy kidnapping all the bats, the caddie hiding the putter.

Hope they got that worked out because it’s going to be awfully tough bobsledding/bobsleighing without a bobsled/bobsleigh. Even I know that.

Every time the Winter Olympics roll around, I go back to the early 1980s and my first of three straight winters of ski trips, tagging along with all these wonderful people to Colorado, a snow hobo. It looked easy enough: stand up on the snow and just slide down the hill. (Jim Tom Pinch had thought the same thing.) So me and Scott, another rookie in our large travel party, got on a lift, loved it, riding way up there high, and slid out of the chair on top of the mountain and … he fell down to the left and I fell down to the right.

It’s harder than it looks.

That was a long day of being black and blue, but by Day 2, we were good for the easy and semi-easy slopes. Had zero money, a Walkman, Scotch Guard on our jeans, a goose down vest, and felt like rich guys. Probably wouldn’t mean much to anyone else, but for us, with a bunch of friends on top of the snow-covered Rockies, a long way from Arcadia’s Driskill Mountain and as close to Olympic Gold as we would ever get, that felt like our One Shining Moment.