Best, worst of NFL on display

You can’t get much better than having four playoff games all ending in last-second scoring plays. Each game seemingly was better than the one before, culminating in an all-timer between Kansas City and Buffalo. There won’t be another weekend like that in our lifetime, no matter how old you are.

It’s why the NFL rules sports and somehow manages to take over the news cycle like nothing else can do. As beloved as college football is, it is nothing more than a blip on the radar screen compared to the NFL.

And the NFL knows it, which is why the league runs things in such a we-will-do-whatever-we-want attitude. Because they can.

To have an overtime system in which one team might not ever get the ball defies description. Time after time, there have been examples of why it is patently unfair, but the NFL doesn’t seem to care. What if in the World Series, baseball decided they’d flip a coin for who gets to bat first and if that team scores, the game is over. “Well, if you had just prevented them from scoring, you could have had your chance” is basically the argument that the NFL will give you. There is no shortage of media lapdogs who have followed along.

The NFL apparently thinks defenses are able to be at full strength after playing 60 minutes of chasing offenses around all day. In the baseball example, it would be like the trying to stop the visiting team after all of your pitchers had been used.

Buffalo fans should be disgusted by the overtime rule, but they shouldn’t feel alone. Far from it. Denver knocked Pittsburgh out of the 2011 playoffs on what seems like the only pass Tim Tebow ever completed (an 80-yard touchdown).

Aaron Rodgers and the Green Bay Packers never touched in the ball in the 2014 NFL title game against Seattle after the Seahawks took the ball in OT and drove for a touchdown. Yeah, who would have wanted to see what Rodgers could do?

And don’t forget that this happened in a Super Bowl. You can laugh all you want about the Atlanta Falcons blowing a 28-3 lead, but they never had a possession in overtime Super Bowl XI against New England.

The NFL will step all over its collective tongue in trying to give vague reasons why, but the real reason might very well be because they don’t want to appear to be like college football. By the way, college football hasn’t exactly perfected its system either, but it does give both teams a chance. The NFL would never admit that college football had an idea worth copying.

Here’s something else that’s wrong. There is no reason why Green Bay and San Francisco should have played their playoff game at night. It was scheduled that way for ratings, make no mistake about it. But the NFL also loves the idea of playing games “in the elements” to add to its mystique and that does a disservice to both teams. As would be expected, the weather conditions worsened during the night and made the field almost unplayable. Three-and-out possessions became the order of the day.

Yes, it would have still been cold had the game been played in the afternoon. But the league could have still gotten all of the linemen-blowing-smoke-at-the-line-of-scrimmage shots it wanted and still had a game played in better conditions.

Because that’s what everybody deserved. But the NFL doesn’t seem to worry about that. Instead, the league is going to tell you what you deserve, whether you like it or not. 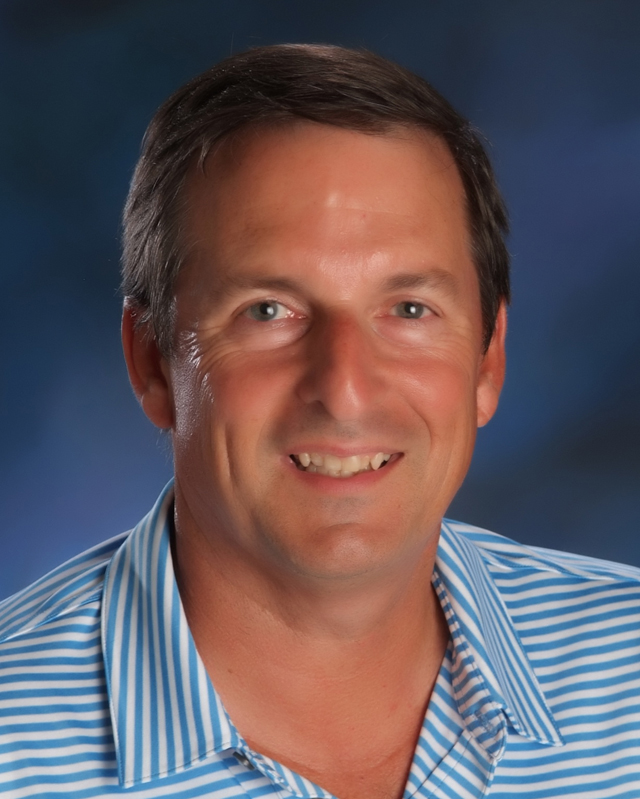